The Notorious B.I.G. could be resurrected in holographic form.

If it worked for Tupac, it more than likely will work for another of hip hop’s most lauded performers of all time.

According to reports and his widow Faith Evans, Christopher Wallace, aka The Notorious Big, aka Biggie Smalls, may be coming to a venue near you courtesy of the latest hologram technology. Faith Evans recently appeared on the Dame Dash Radio Show and released the following statement:

“We actually are in development with a hologram, but I don’t necessarily know to what extent I’m gonna perform with it. But I want to debut it in the first video for the album and maybe use it a little bit performing live.” 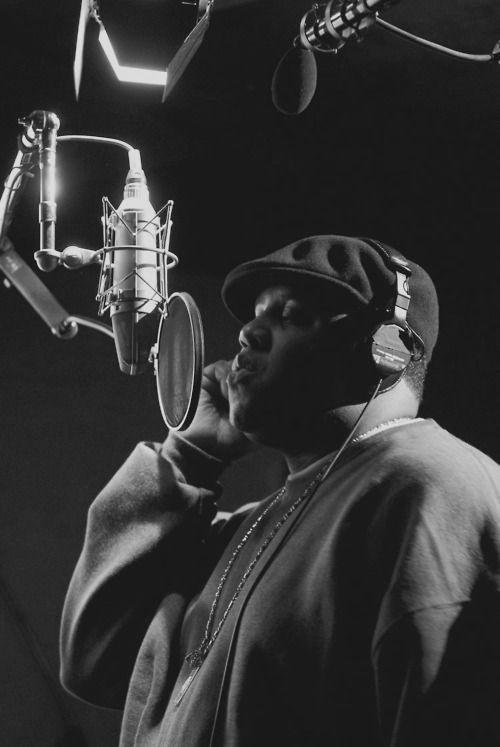 On May 20th, Bad Boy Records CEO Sean Combs has laid plans to reunite some of the label’s artists to celebrate the late rapper’s 44th birthday. And the company bringing the technology to his fans is none other than Hologram USA, which has given the hologram treatment to celebrities like Tupac Shakur and Whitney Houston.

Will Biggie be the next superstar to get the hologram treatment?

Stevie J And Faith Evans Are Seen Arguing In A Video, And He Claims She Cheated On Him

The Notorious B.I.G.’s Old Apartment, Where He Recorded The Song “Ready To Die,” Is For Sale