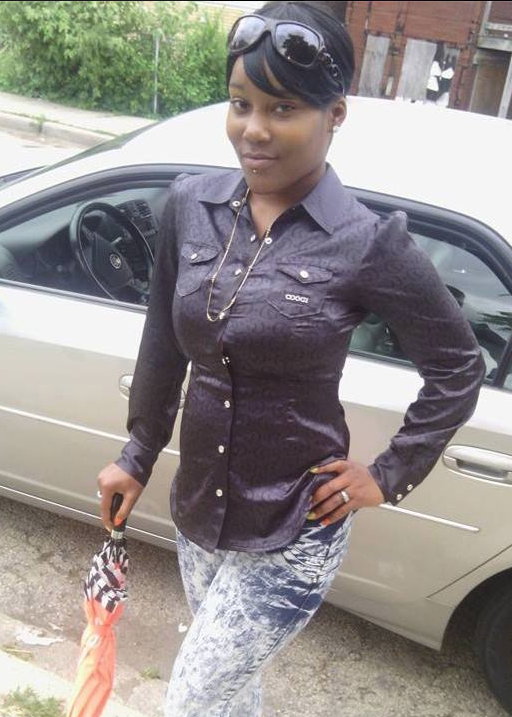 Jessica Hampton: Murdered And Abandoned By The City That She Loved

The motive is sketchy. There are rumors of her giving him HIV (as posted by his stupid ass cousin as if that fucking matters), leaving him because he was a loser and even that she ended it because he was abusive. Whatever the case, a bitch ass boy sat across from her and asked her to have his baby. Someone she had been dealing with for roughly six months. She said no. He yields a knife and began to brutally stab her.

I’ve seen the video and the photos of this sister’s bloodied, lifeless body. Onlookers recorded videos and snapped photos after watching her fight for her life. At least, 30 men and women commented on how fucked up this was. They watched the blood pool around her head after her throat was slit. They prayed, talked shit about the punk bitch who murdered her and stood around as if they could do something for her.

According to various accounts, he DROPPED the knife at one point. Not one person came to save her. Nobody called the police. Who is raising you, punk bastards? I’m not a gangster by any means but nobody thought to bumrush this clown? THIS IS CHICAGO, right? This is the place where sons of bitches will kill a kid for nothing every day of the week but not one stanking ass person, on the 47 Red Line, was bad enough to stop her savage attacker? Were her screams and her blood not enough to move you into action? As witnesses, he could have easily turned his next murderous efforts on to each person that sat by and did nothing. And this was ok?

Some of her family members learned of her murder through Facebook posts. WHERE IS THE HUMANITY?

Sisters, this is your wake-up call. You will lose your life waiting on black “men” to save you. We must band together and defend each other even if that means killing someone. We are not protected or valued.

Unfortunately, this is a lesson that cost Jessica Hampton her life.