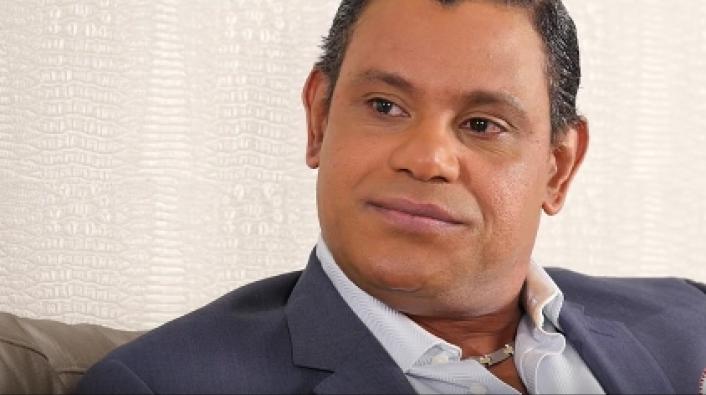 Sammy Sosa Compares Steroid Allegations to the Persecution of Jesus

It’s been 10 years since Sammy Sosa left the sport of baseball as one of the stars believed to have taken performance enhancement drugs.  And ever since he has continued to try to clear his name, and maintains that he has never juiced.

The two-time home run champion again rejected the idea that he, like his friendly rival Mark McGwire, ever needed anything other than his natural strength to put over 60 balls over the home run wall in 3 out of 4 seasons during the late 90’s and early 2000’s.

In a Skype interview with Chuck Wasserstrom, who used to work in the Chicago Cubs’ media relations department, the 48-year-old Sosa compared the speculation over his PED usage to the persecution of Jesus Christ.

“Chuck, it’s like Jesus Christ when he came to Jerusalem. Everybody thought Jesus Christ was a witch, and he was our savior. So if they talk [poop] about Jesus Christ, what about me? Are you kidding me?”

Sosa, like Roger Clemens, Barry Bonds, and other great players from his era, has seen his Hall of Fame application held up ever since he retired, as the sport’s highest executives vow to use the big boppers as an example for anyone daring to ever taint the game in the same fashion again. In 2017’s ballot tally, Sosa received 38 votes to own 8.6% of the total vote; far less than the 75% it takes to pass a player on to Cooperstown.