Wednesday, February 7 at 7:30 PM I attended the AMC Waterfront 22 event to review one of the most anticipated film trilogy endings.

While, I must confess I never watched the sequel to Fifty Shades of Grey, and only watched the first one because of all hype from the books, which I never read as well. But I did enjoy the sex scenes and movie soundtracks, the final chapter ‘Fifty Shades Freed‘ is scheduled for release this Friday, February 9th.

For those who were more lost than I was about the plotline and wants to know what is going on in the story, which apparently doesn’t follow the books (according to readers I gave spoilers to), it can be compared to Days of our Lives, but with soft-core pornography.

I really enjoyed Anastasia Steele played by actress Dakota Johnson outfits in the film and am totally rocking the movie soundtrack, which should be a soundtrack to everyone’s sex life. But what I really want to ask the audience is, what’s your twist on the film? 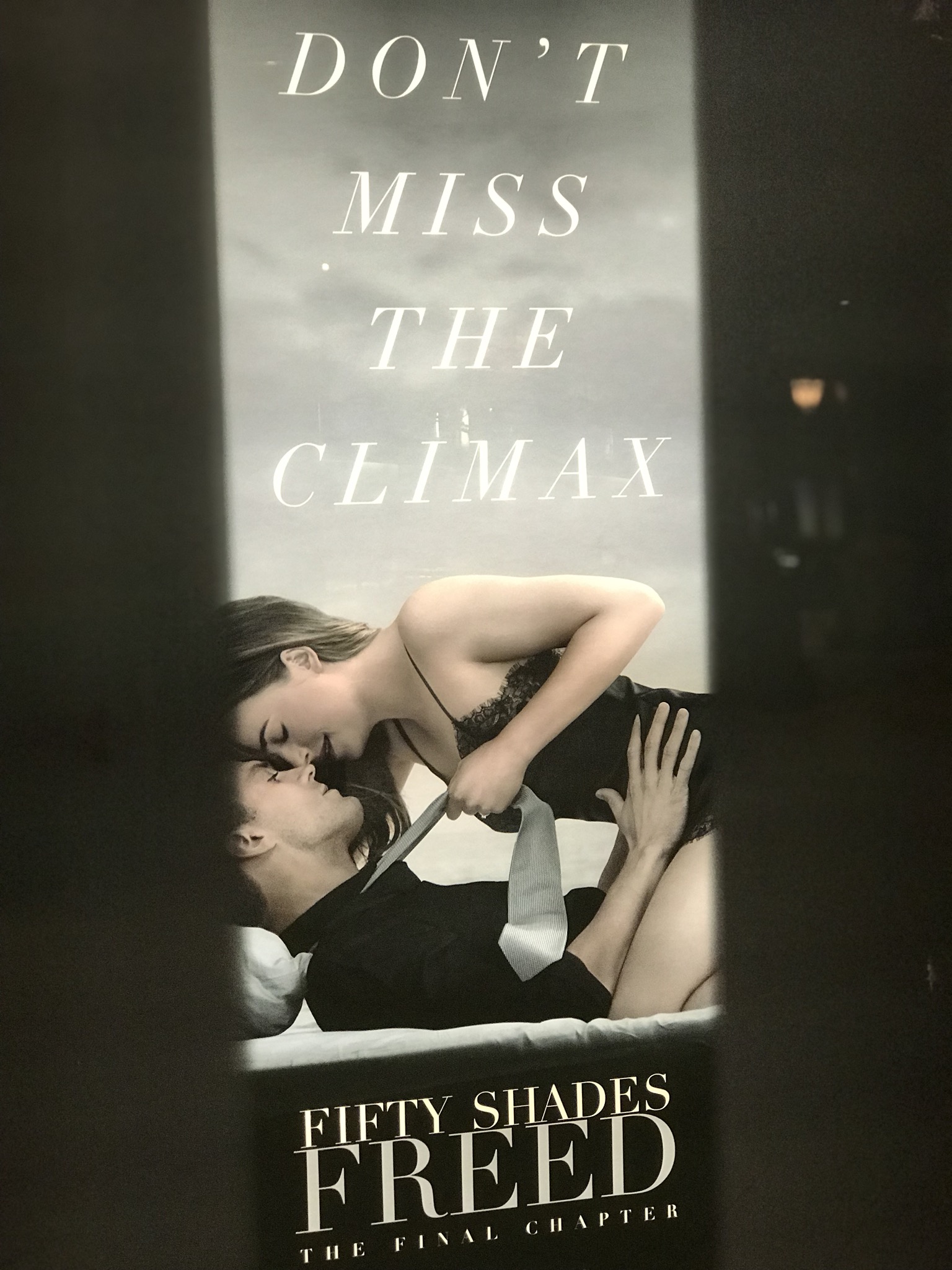 Best places around the world to go kayaking

Mockbusters: 3 of the most Shameless movie rip-offs ever

COVID-19 Vaccination Will Be Needed For Admission To Atlanta HBCUs

In A New Song, Snoop Dogg Claims To Have Smoked Marijuana With Barack Obama

Biden Should ‘Stay Back’ And ‘Not Inflame Tensions,’ According To Kayleigh McEnany (Forgetting Who She Used To Work For)