The Gift is not being well received by Kenyan musicians as prominent group “Them Mushrooms” claimed to be dismissed from album.

Is the #BeyHive ready for war?

It would seem that Beyonce has manage to ruffle some Kenyan feathers with here African inspired release for the Lion King soundtrack. John Katana, the lead singer of Chakacha Kenyan Band, “Them Mushrooms” said that the “album is a slap to the face and a damn shame!”.

According to TMZ, the singer claims that Bey’s love letter to Africa excluded a huge group of Kenyan-born musical influencers. The blame also fell on Disney for the snub, while many other artist from different parts of the continent were brought on to participate in the project.

It is well-known that the 94 original, and the 2019 remake are based off the scenery and landscape of Kenya, on top off the “Hakuna Matata” phrase being made famous by Them Mushrooms. The omission was a surprise to many natives and outrage has sparked against Queen Bey and Disney.

Author
H. Sylver
Born and raised on the island streets of New Providence, Bahamas; H. Sylver grew up in a Haitian household that nurtured his love for music and theatrical performances, spoken word poetry, and writing. This passion gained him a spot on Island/Def Jam's Street Team, where he became an ambassador for hip hop, promoting artists like Jay-Z, Kanye West, Jeezy, Nas, Rick Ross, and many more. He has great insight and analysis of the current music scene, providing written reports on trending news, and original think pieces. He currently resides in Fort Lauderdale, FL, and is currently writing his first novel.
Previous Article

It's Time For a Twerk Lesson!

Cyber bullies forced the Cincinnati Zoo to shut down it's Twitter account earlier this week over the killing of Harambe in May. The employees of the Cincinnati Zoo, who are simply STAFF and do what they are TOLD, has been harassed, threatened and cyber bullied because an animal was killed to save the life of a child. Think about that.
byMelony Hill

Former KKK Grand Dragon, David Duke Running For Congress. Is He Inspired By The Momentum Behind Donald Trump’s Candidacy?

Duke has said that he supports "equal rights for all, and respect for all Americans." He did not hesitate to add "However, what makes me different is I also demand respect for the rights and the heritage of European Americans."
byMelony Hill 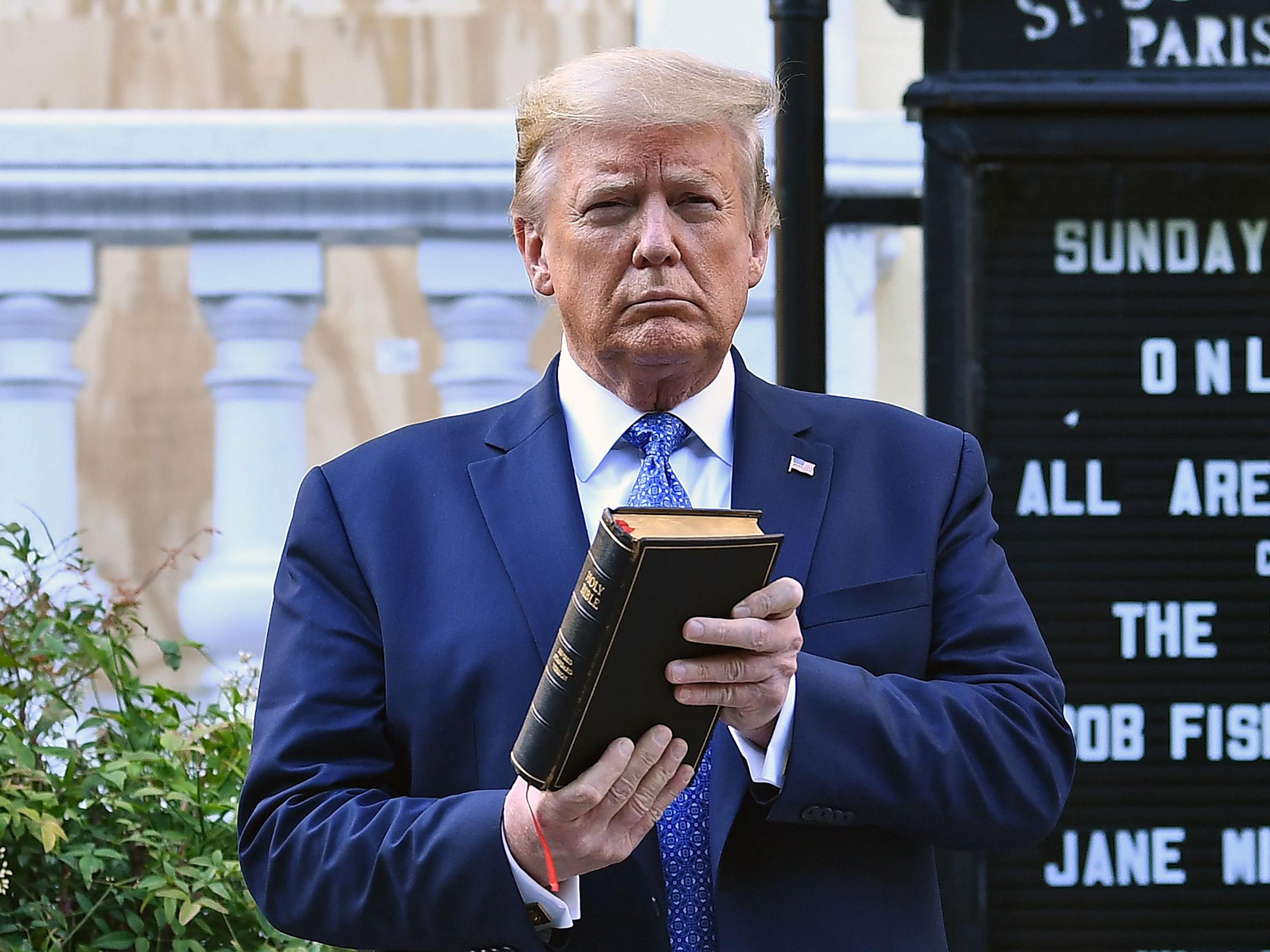 The legendary group is, unfortunately, dealing with financial infighting over royalties and other gains kept from DJ Spinderella.
byH. Sylver