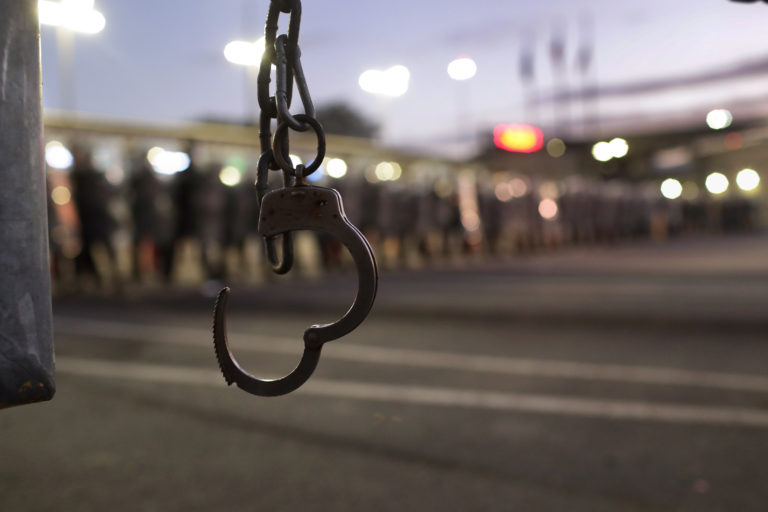 An American teenager has been released from immigration custody in Texas after he was detained near the border and held captive for almost a month, according to federal officials.

Francisco Galicia, who was born in Dallas and lives with his family in the Texas border town of Edinburg, remained in ICE custody for almost a month despite providing proof that he was a U.S. citizen at the time of his arrest.

Francisco, 18, was driving with his brother and some friends late last month when they were stopped at a U.S. Border Patrol checkpoint. He said agents separated him from his brother, who was born in Mexico but was living undocumented in the U.S.

Francisco said that he had his Texas state driver’s license, U.S. Social Security card and a copy of his birth certificate in his wallet at the time, but he was still detained by Border Patrol for three weeks then transferred to the U.S. Immigration and Customs Enforcement detention center.

“They thought they were fake,” Galicia told ABC Dallas affiliate WFAA. “I had all my papers, but they still didn’t believe me. I don’t know the reason why.” He added that he lost 20 pounds while living in “terrible conditions” in detention.

“There were up to 70 people in a room,” he told WFAA. “They wouldn’t let us brush our teeth or go to the bathroom. There were people who were very sick inside, and it’s really inhumane the way we were treated.”

He said his mother eventually called Texas-based immigration attorney Claudia Galan for help. Galan said she then took Francisco’s birth certificate and other documents to the facility where he was being housed two weeks ago but didn’t have any luck until she contacted members of the press. He was finally released from ICE custody on Tuesday, officials said.

“Francisco’s English is not good. So they probably thought, if he was a U.S. citizen he should be able to speak English,” his lawyer told WFAA. “They also probably thought that because he’s with other undocumented immigrants that he was one too.”

A joint statement from ICE and U.S. Customs and Border Protection appeared to accuse Francisco of providing agents with “conflicting reports” and “multiple birth certificates” while in custody.

“Generally, situations including conflicting reports from the individual and multiple birth certificates can, and should, take more time to verify,” the federal agencies said in the joint statement.

“While we continue to research the facts of the situation, this individual has been released from ICE custody. Both CBP and ICE are committed to the fair treatment of migrants in our custody and continue to take appropriate steps to verify all facts of this situation.”

Francisco’s attorney said she believes he was profiled and she plans to file a lawsuit on his behalf against both agencies in the coming weeks.“Their job is to deport people. Their practice is to be tough,” Galan told WFAA. “But they should have looked into his claim from day one. They had the documents.” 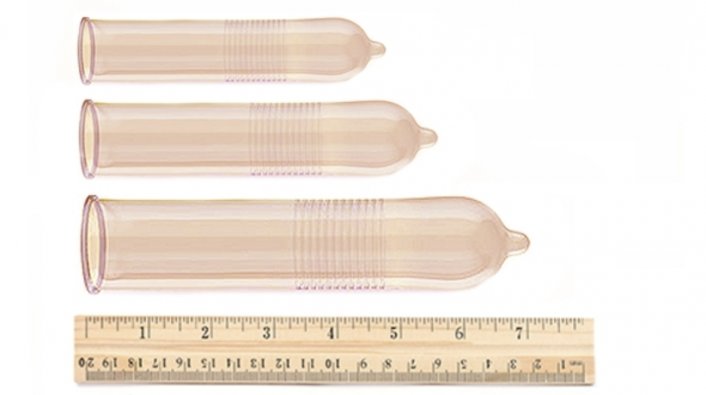