The Best Wings in America for Spicy Food Lovers

There is nothing like a delicious, spicy wing. Read our list to see America’s best wings for both taste and spicy levels.

Whether you like them spicy or sweet, saucy or dry, flats or drums, the chicken wing is an American staple. Chicken wings are highly versatile. Dip them in ranch or bleu cheese while watching football and having a few beers or serve them a little fancier, as an hors d’oeuvre at an event.

For our first stop, we’re heading to the one and only Anchor Bar in Buffalo, New York. Touted as the birthplace of the chicken wing, Anchor Bar is a staple in the chicken wing scene. Offering sauces like the traditional mild, medium, and hot as well as creative favorites like spicy hot BBQ, honey garlic sweet and sour, and chipotle BBQ, you’re certain to find something you like at Anchor Bar without being overwhelmed by an entire list of choices.

If you really like them spicy, try the suicidal (but be sure to have a gallon of water close by).

Can’t make it to Buffalo? No worries. Anchor Bar ships its wings across the country. You’ll pay a pretty penny for overnight shipping, but trust us, it’s worth it.

Head along Insterstate 90 and the Great Lakes to get to our next stop, Sweetwater Tavern in Detroit, Michigan. Although Detroit is known for Coney dogs, they’ve mastered chicken wings as well!

You can find the original Sweetwater in Bricktown, in one of the oldest buildings in the city. They’re consistently voted as Detroit’s best wings and unlike some of the others on this list, they come in one flavor and one flavor only.

Their house wing is delivered fresh every morning, marinated for 24 hours, deep-fried, and served alongside bleu cheese dressing and celery. The special marinade and secret spices are so unique you’ll be hooked!

The Ale Emporium in Indianapolis, Indiana has been around for nearly 40 years. Opened in 1982, it has consistently been voted as having the best wings in Indy. The Ale Emporium offers both boneless and traditional wings and if you’re really adventurous, get them “Herman” style.

Named after co-owner Herman Perryman, the Ale Emporium gives you the option of making any wing Herman-style, Hermanaki, Hermazian, or Hermaican. These options combine the Ale’s secret blend of peppers and spices with their secret sauce and then add teriyaki sauce, Asian sweet and sour sauce, or Caribbean jerk seasoning.

Of course, you can always try to throw your own hat in the ring with your own specialty chicken wings. Give them a shot for your next football watch party. The  Flower City Flavor Company can hook you up with any hot sauces you need to make your wings on fire!

The Best Wings in America: What’s Your Favorite?

Boneless or traditional, grilled or fried, drums or flats, everyone loves a chicken wing. Maybe you think the best wings are actually in your city? We’ve all got our favorites, so get out there and see what the different states have to offer wing lovers with these three wing destinations!

Want more pop culture news and current events? Explore some of the other sections of our site.

What To Do If Your Family Home is Burgled

Seed to Sale Software Vs. Cannabis ERP System: What are the Differences?

How to make the Ultimate Soya Latte: A Guide From Experts

Coffee lovers, this is for you, because you have surely heard this name when you go to your favorite cafeteria, but you have always wondered what is a latte?
byTUT Staff 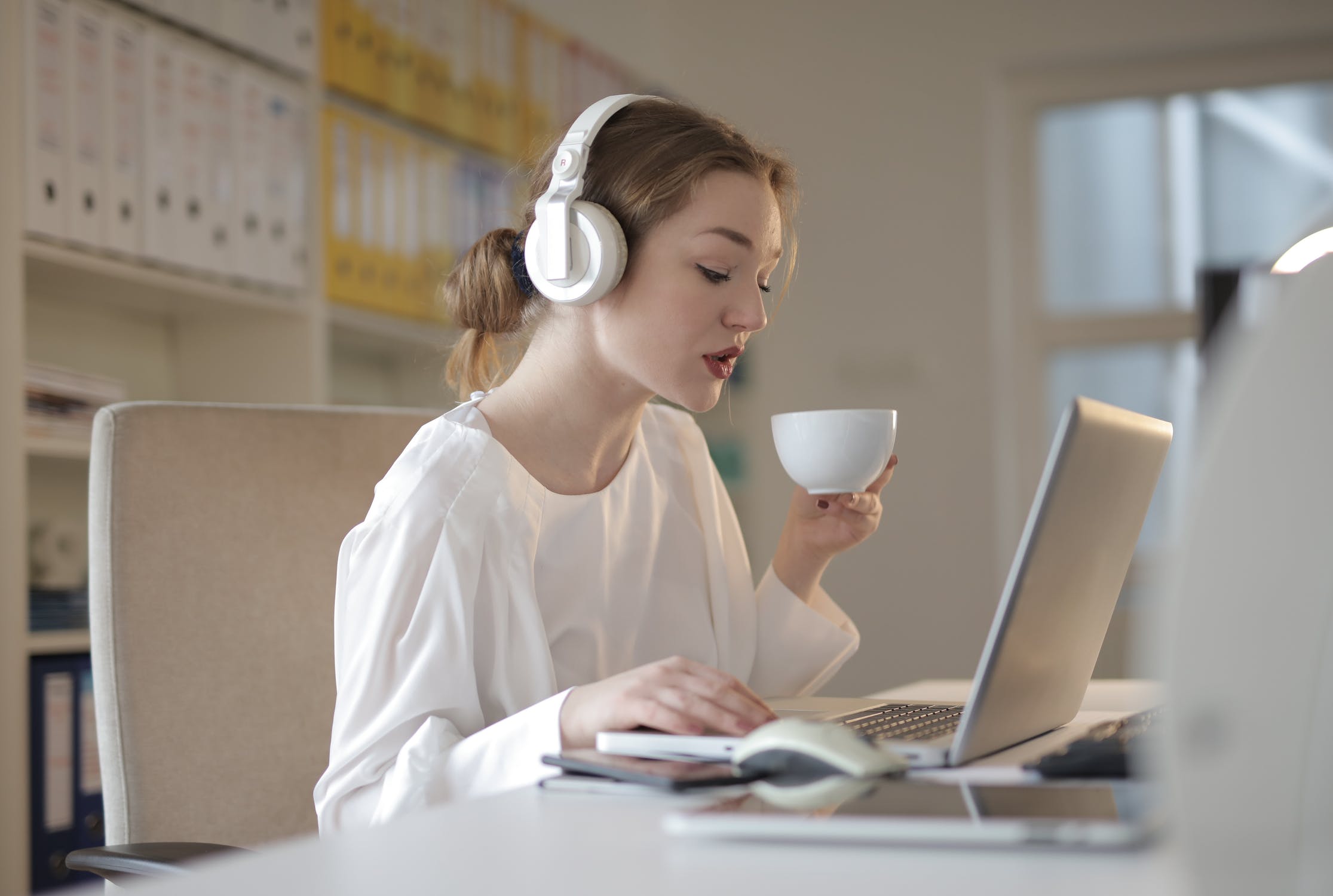 The best kinds of teas to drink before heading to work in the morning are organic teas and loose tea.
byTUT Staff

Psychiatrist: Jared’s Subway Diet Made Him a Sex Fiend

Did Jared's weight loss make him a pedophile? One psychiatrist actually thinks so.
byBrennen Jones