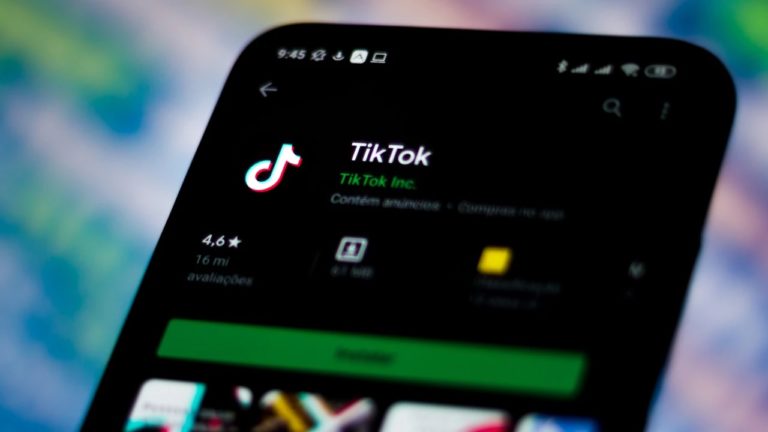 TikTok reportedly blocked videos of content creators who were “poor, ugly, and disabled” so they could attract more users as revealed by several moderators of the China-based app.

According to a report, several internal documents obtained from the company revealed how moderators were told to block political content and to ban users who disregarded the “national honor.” Sources close to the company also stated there are restrictions on what users could view on the app and moderators have to block videos displaying “rural poverty, slums, beer bellies, and crooked smiles.”

“Ugly facial looks (not limited to misformatted face, fangs, lack of front teeth, senior people with too many wrinkles, obvious facial scars) or facial deformities (not limited to eye disorders, crooked mouth disease, and other disabilities)”

“Unlike diversified videos of which the content itself is the main focus, in the non-diversified content, the character himself/herself is basically the only focus of the video, therefore, if the character’s appearance or the shooting environment is not good, the video will be much less attractive, not worthing to be recommended to new users.”

A secret modesty code is implemented where moderators have to delete videos of women in bikinis who are not on a beach or swimming pool.

According to a TikTok spokesman, the “guidelines” in the document are no longer enforced, or “in some cases appear to never have been in place.”