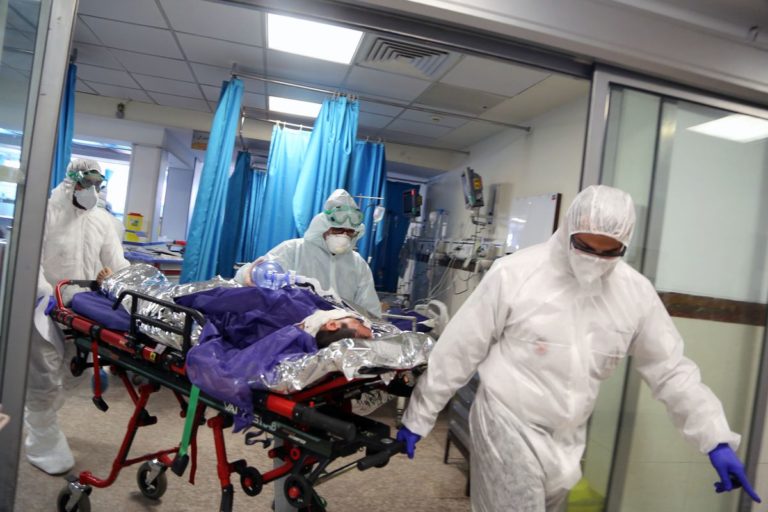 As we continue to deal with the devastating impact of the worldwide coronavirus outbreak, it seems that with each day the updates are more depressing. However, some positive news has just emerged from scientists who now say that the death rate from COVID-19 is much lower than previously thought.

@CNN reports, according to new research conducted by scientists and published in The Lancet Infectious Diseases Medical Journal, the number of previously estimated deaths from coronavirus is much lower than initially thought. The current lower coronavirus death rate takes into account potentially milder cases that often go undiagnosed and is now estimated that about 0.66% of those infected will die. The news is definitely a welcomed batch of good news, but researchers still point out that the number is also much higher than the 0.1% of people who are killed by the seasonal flu.

The prior coronavirus death rate was 1.38%, which was calculated when undetected infections aren’t accounted for—this is consistent with what Dr. Anthony Fauci stated at the beginning of March when he said, “if you just do the math, the math is about 2%.” However, at the time he also stated that the estimated death toll could go down significantly, stating “as a group it’s going to depend completely on what the factor of asymptomatic cases are.”

If you’re wondering exactly how this is possible, it’s because death rates typically only consider reported coronavirus cases, which tend to be more severe, and brought to the attention of health care workers. While asymptomatic cases (or mild cases) may not always be counted—and it’s those mild cases that have a much lower death rate and right now, the U.S. is seeing more mild cases of COVID-19 than severe cases.

Amazon Set to Be Trillion Dollar Company by 2022