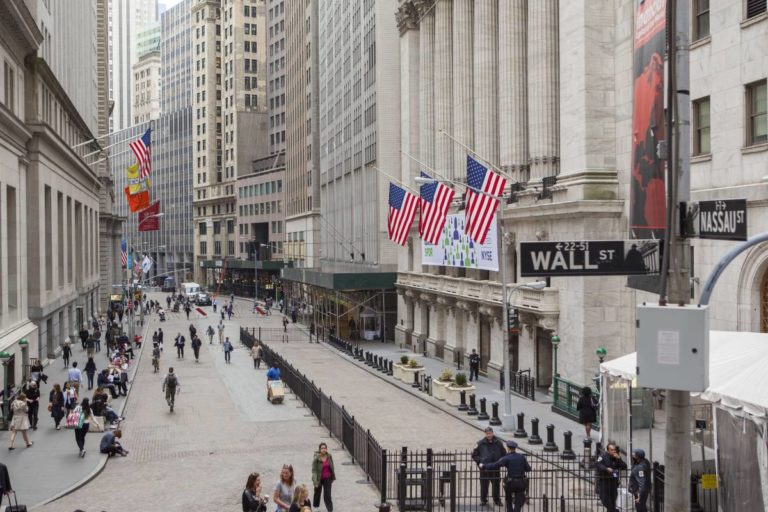 As many protests across the country continue to take place, local officials have been taking the steps to let residents know that they are in support of the Black Lives Matter movement. New York Mayor Bill de Blasio recently announced his efforts.

De Blasio announced during a press conference that the city will paint streets and name intersections in all five boroughs of the city.

“It’s time to do something officially representing this city to recognize the power of the fundamental idea, Black Lives Matter — the idea that so much American history has wrongly renounced but now must be affirmed,” says de Blasio.

Aside from having streets renamed, the words “Black Lives Matter,” will be painted on the streets. Four out of the five locations will be determined while one location will be near City Hall. de Blasio acknowledged that the idea came about on Sunday after a meeting was held with activists.

Manhattan Borough President Gale Brewer spoke to the New York Post, and said that she proposed the idea to Mayor de Blasio, to paint the roadway in front of the municipal complex at 1 Centre St. with the words “Black Lives Matter.”

She said, “We actually have the paint and we have people ready to paint. I called the mayor’s office and I said we’d like to do it. I said, ‘I got paint, I got artists, I got architects, I got volunteers, I even got a picture of what it looks like.’”

Last week, Washington, D.C.’s Mayor Muriel Bowser had a street leading towards the White House painted and renamed Black Lives Matter Plaza. Many other cities around the country have been recreating their own versions to honor the movement. 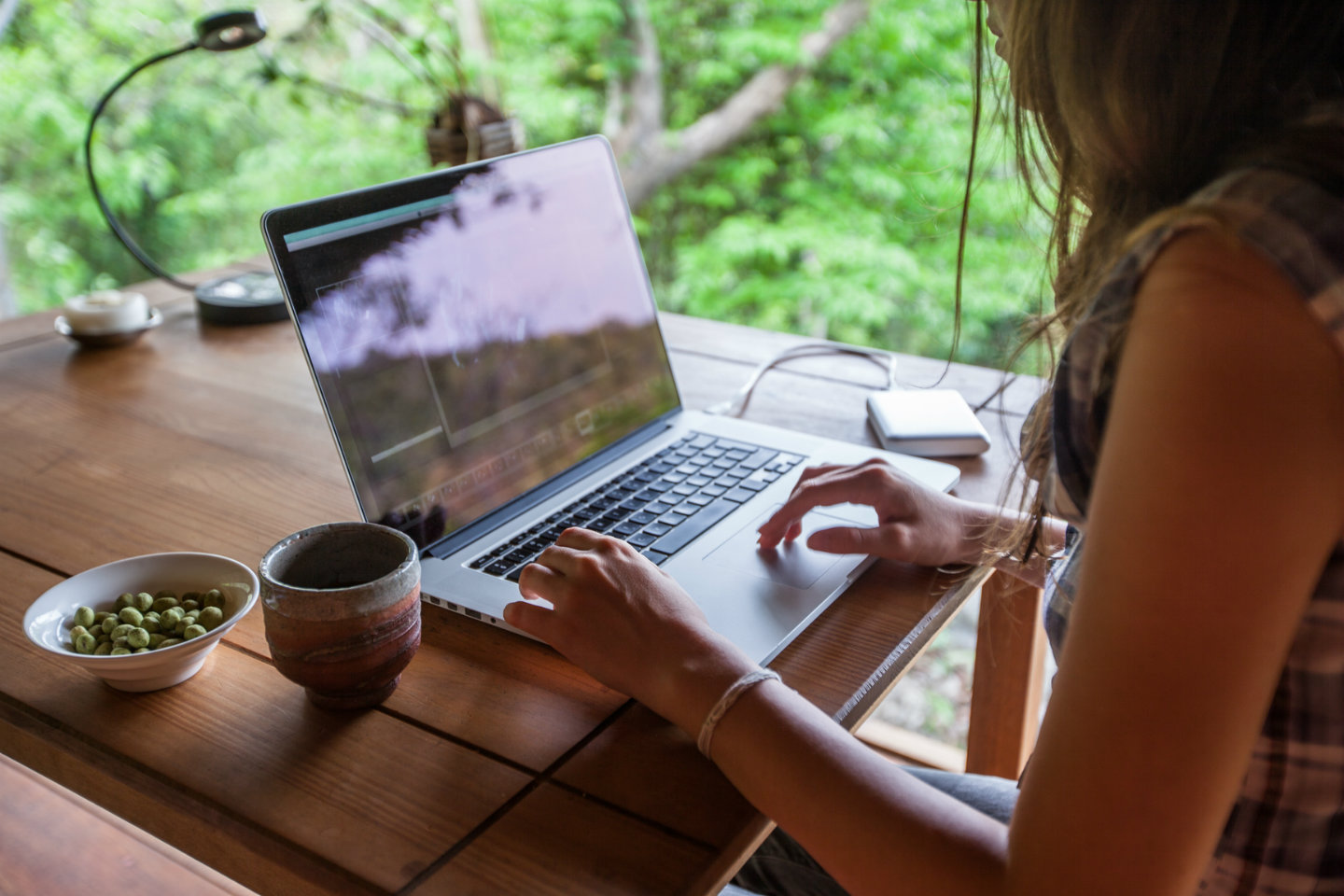