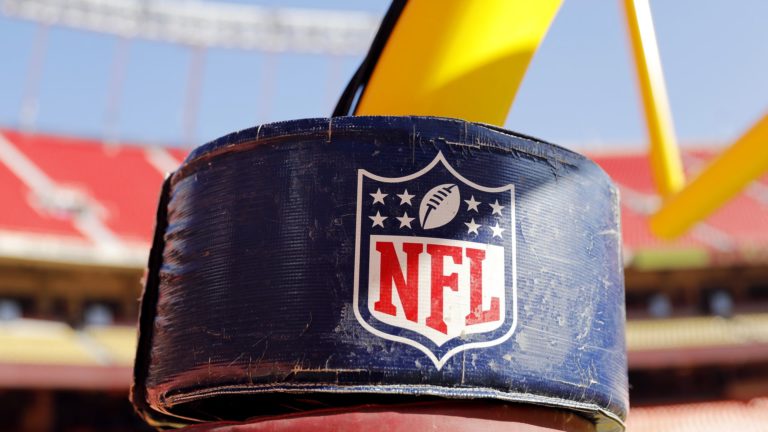 To help “combat systemic racism” over the next 10 years, the NFL just announced In a statement that it is pledging $250M.

“The NFL, which first began a social justice program after players protested police brutality and racial injustice several years ago, announced Thursday it will commit a quarter of a billion dollars over 10 years to a fund to combat systemic racism and support the battle against injustices faced by African Americans.”

NFL commissioner Roger Goodell  released a video a week ago and declared “Black Lives Matter” amid the George Floyd protests.

However, many people are wondering if they will ever directly apologize to Kaepernick, considering they’re contributing to the same cause he was protesting and what ultimately caused him to have to hang up his cleats.

Colin Kaepernick was essentially pushed out of the league for kneeling, during The National Anthem. An act that he did to protest the racial injustices that Blacks and other people of color face in America.

In the 2016 NFL season, started to kneel and that caused a lot of controversy. Many people have expressed they were against kneeling because they felt he was disrespecting the flag.

As a result, he filed a grievance in 2017 against the NFL and its owners, accusing them of collusion to keep him out of the league; however, in 2019 the former NFL player withdrew the grievance, after reaching a confidential settlement with the NFL.

Most recently, Kaepernick started the “Know You Rights Camp Initiative” to help the Minneapolis protesters with legal assistance amid the protests.