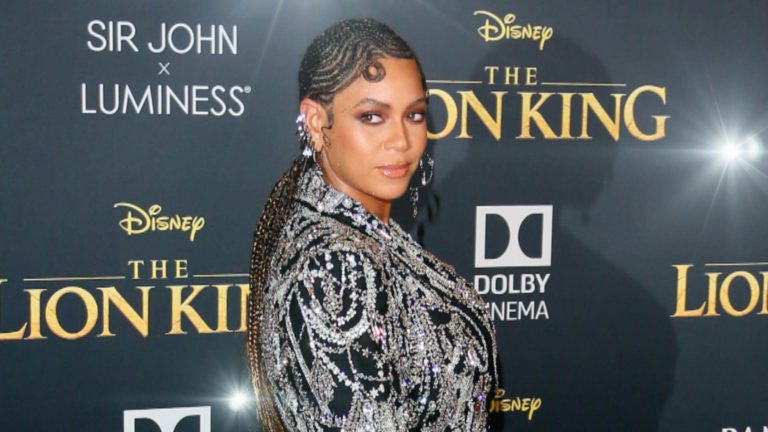 $100 Million Deal Reportedly In Talks Between Beyoncé And Disney

Former Destiny’s Child member, Beyoncé, is in negotiations with Disney to be involved with three of the brand’s projects in a deal worth $100 million.

Voicing the part of Nala in the live-action remake of “The Lion King” in 2019, Beyoncé already has a working relationship with Disney. Featuring artists like Kendrick Lamar, Pharrell Williams, and her husband Jay-Z, she released an album for the film as well called “The Lion King: The Gift.”

The rumored partnership will have her appear on the soundtrack for Marvel’s “Black Panther 2” film, slated for a 2021 release. She also would be involved with two other projects.

“Beyoncé has become a major player for Disney and is the perfect fit for their brand,” said a source of the British tabloid. “She’s worked on a number of projects for them, including voicing Nala in the reboot of ‘The Lion King,’ and now they’re keen to secure her for more projects. Disney have put forward a deal worth around £80million, which will secure Beyoncé for three major projects, including the Black Panther sequel.”

It’s also been reported that Disney is trying to get the “Crazy In Love” singer to voice some of its documentaries that will appear on Disney Plus, the company’s on-demand streaming service.

“After the success of having Meghan Markle voicing the film ‘Elephant’ on the platform, they have projects coming up which align perfectly with Beyoncé’s brand,” said the insider. “The negotiations are still ongoing but it’s the final details that are being thrashed out now.”

The mother of three first started working with Disney in 2007 when she portrayed Alice in Wonderland for Disney’s Dream Portrait Series, which were advertisements for a promotion at Walt Disney World and the Disneyland Resort called “Year of a Million Dreams.”

In April of this year, Beyoncé was a surprise guest on ABC’s “Disney Family Singalong” and sung “When You Wish Upon a Star” from Disney’s film “Pinocchio.” She dedicated the song to health-care workers who were battling COVID-19.

“Hello to all of the families across the world,” she said on video then. “I’m very proud and honored to be a part of the Disney family.”

There was a similar report about Beyoncé and Disney last year that said the company wanted her to be involved in creating movies based on the success of “The Lion King” remake.

That film made $963 million in its first two weeks.