The company actually stopped selling the flag back in 2015 and feels this is the right thing to do.

Walmart will no longer display the Mississippi state flag in its stores.

“We know the design of the Mississippi state flag is being discussed by various stakeholders,” Walmart spokesperson Anne Hatfield said in an email.

“While the issue continues to be discussed, we’ve made the decision to remove the Mississippi state flag from display in its current form from our stores,” she added.

Hatfield also said Walmart removed the state flag “from our stores a couple of weeks ago.”

The company actually stopped selling the flag back in 2015 and feels this is the right thing to do.

“We believe it’s the right thing to do, and is consistent with Walmart’s position to not sell merchandise with the Confederate flag from stores and online sites, as part of our commitment to provide a welcoming and inclusive experience for all of our customers in the communities we serve,” the company said.

NCAA and SEC have taken a stand against the flag as well.

The NCAA stated, “There is no place in college athletics or the world for symbols or acts of discrimination and oppression,” board chair Michael V. Drake said in a statement. “We must continually evaluate ways to protect and enhance the championship experience for college athletes. Expanding the Confederate flag policy to all championships is an important step by the NCAA to further provide a quality experience for all participants and fans.”

This comes one day after the SEC announced that conference championships or events would no longer take place if Mississippi continues to include the Confederate  emblem as their state flag.

If this were to happen, the state would lose millions of dollars. Of course, they don’t want that to happen.

The Mississippi flag has been controversial for decades. Many have called for it to be taken down- through petitions, letters, and more–but they haven’t been successful. Perhaps the flag will be removed because it is impacting sports. 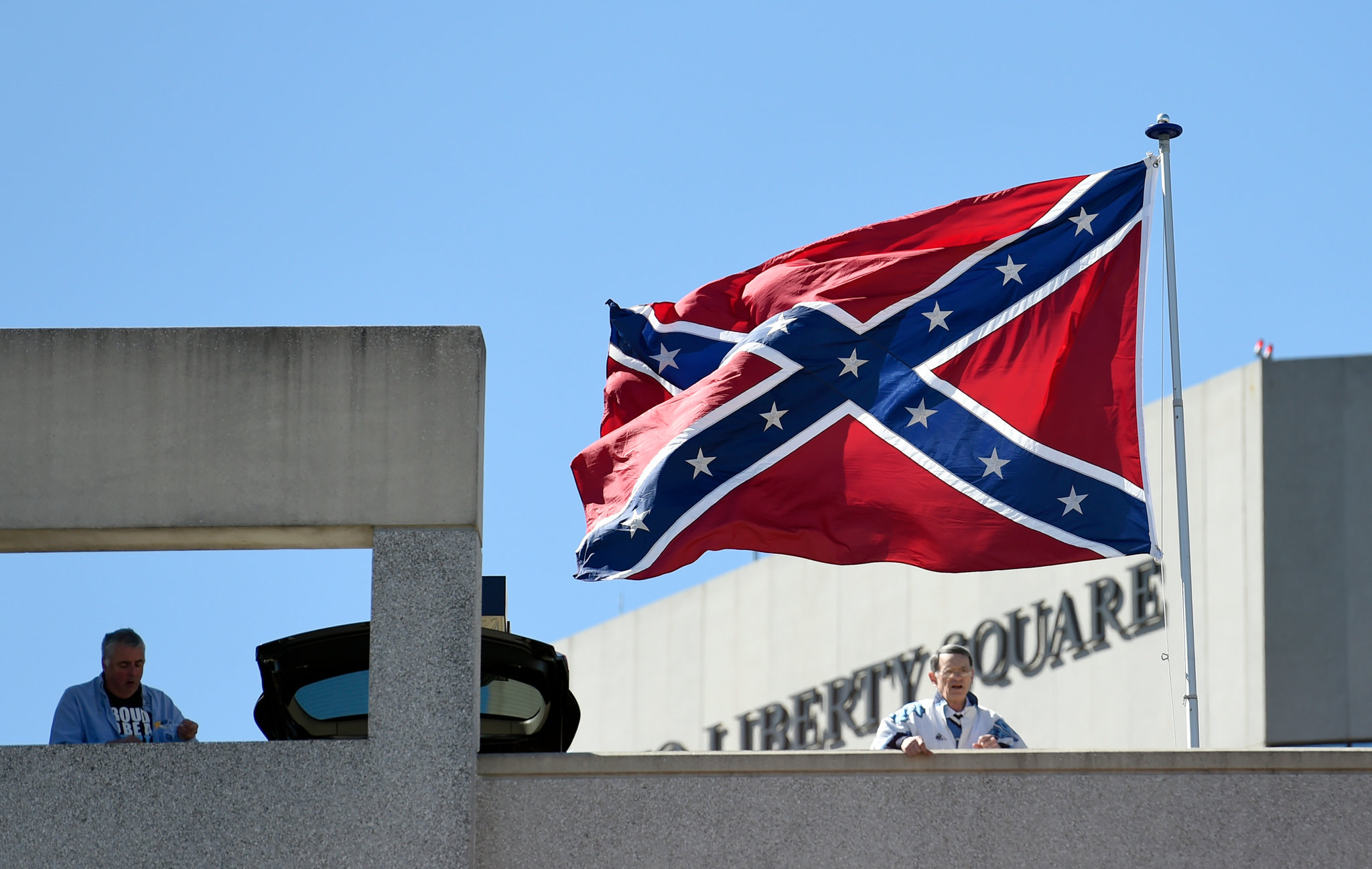 According to the new order, it says that all Marine Corps commanders must find and remove all displays of it in “workplaces, common-access areas, and public areas” on base.
byBien Luigi 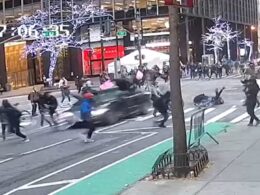 Woman Receives A Desk Ticket After Driving Into NYC Protesters

If she is imprisoned, Casillo faces up to a year in jail. The six protesters who were hit underwent non-life-threatening injuries.
byBien Luigi