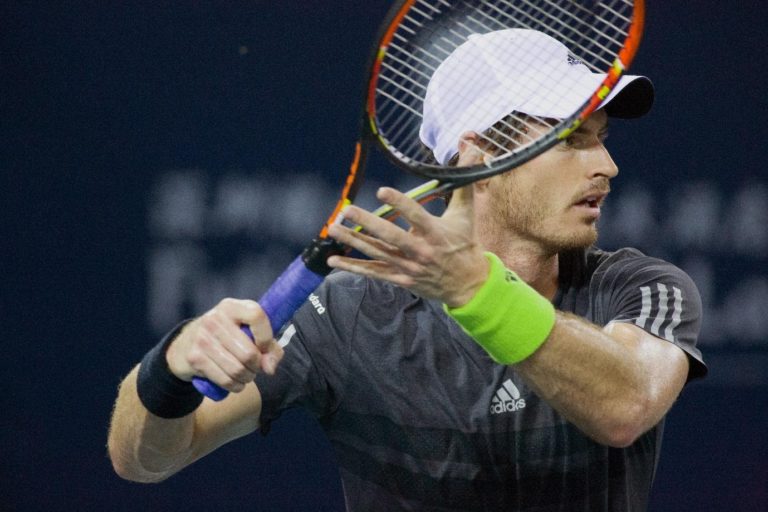 With tennis slowly getting back on its feet post-lockdown, attention is turning to the upcoming US Open, where some of the biggest names in the sport will be getting back into the groove of Grand Slam action. Novak Djokovic is the current favorite in the tennis betting odds, and with neither Rafael Nadal nor Roger Federer participating in the tournament, you might well fancy the Serb’s chances.

One former champion who will be looking to make an impact, however, is Andy Murray. The Scottish player has been off the scene in terms of competing for Grand Slam titles, after injuries forced him to drop down the rankings and build his way back up as he recovers. Murray will be a wildcard entry for the US Open, which begins on August 31st, and if his fitness holds up to the test, he may just fancy a run to the latter stages.

The last time Murray competed at a Grand Slam event was the 2019 Australian Open – more than a year and a half ago. He suffered a first-round exit there at the hands of Roberto Bautista Agut, before fitness concerns again kept him out of the following four Grand Slams.

But it may just prove that lockdown has helped Murray get a handle on the hip problems which have caused him so much grief over the last few years. They say that time heals all wounds, but perhaps the question lies in whether Murray still has that desire to get back to the very top of the sport.

He hasn’t reached the quarter-finals of a Grand Slam since Wimbledon in 2017, and it’s clear that his injury problems have greatly hampered his ability to compete in long, best-of-five matches. That’s the challenge facing Murray as he seeks to get back to his best, and a favourable draw will be required if he’s to avoid over-exerting himself in the early rounds.

The reality is that the Scot is unlikely to have a deep run at this year’s US Open, but the absence of Federer, Nadal and other top players could just inspire him to give it his all. With three Grand Slam titles in his pocket, Murray has little to prove in terms of his status as one of the sport’s best in modern times. Even though he may not feature in the experts’ tennis predictions, you can bet that he’ll give it his all.

When speaking ahead of the tournament, Murray recently said that the opportunity to play in another Grand Slam, given his injury troubles, was too good to turn down, even in light of the strange circumstances caused by the coronavirus situation.

“The situation I’ve been in the last few years, I’ve not had the opportunity to play in many slams,” he said. “I don’t know how many I’ll have left. So, while I’m feeling relatively decent obviously there is a risk there, but I want to try and play in them and enjoy the biggest events again. I love playing the biggest events even though this will be different, with no fans. But that is something I care about and I’m willing to take a risk to go and play. I’ve missed it, missed it a lot” 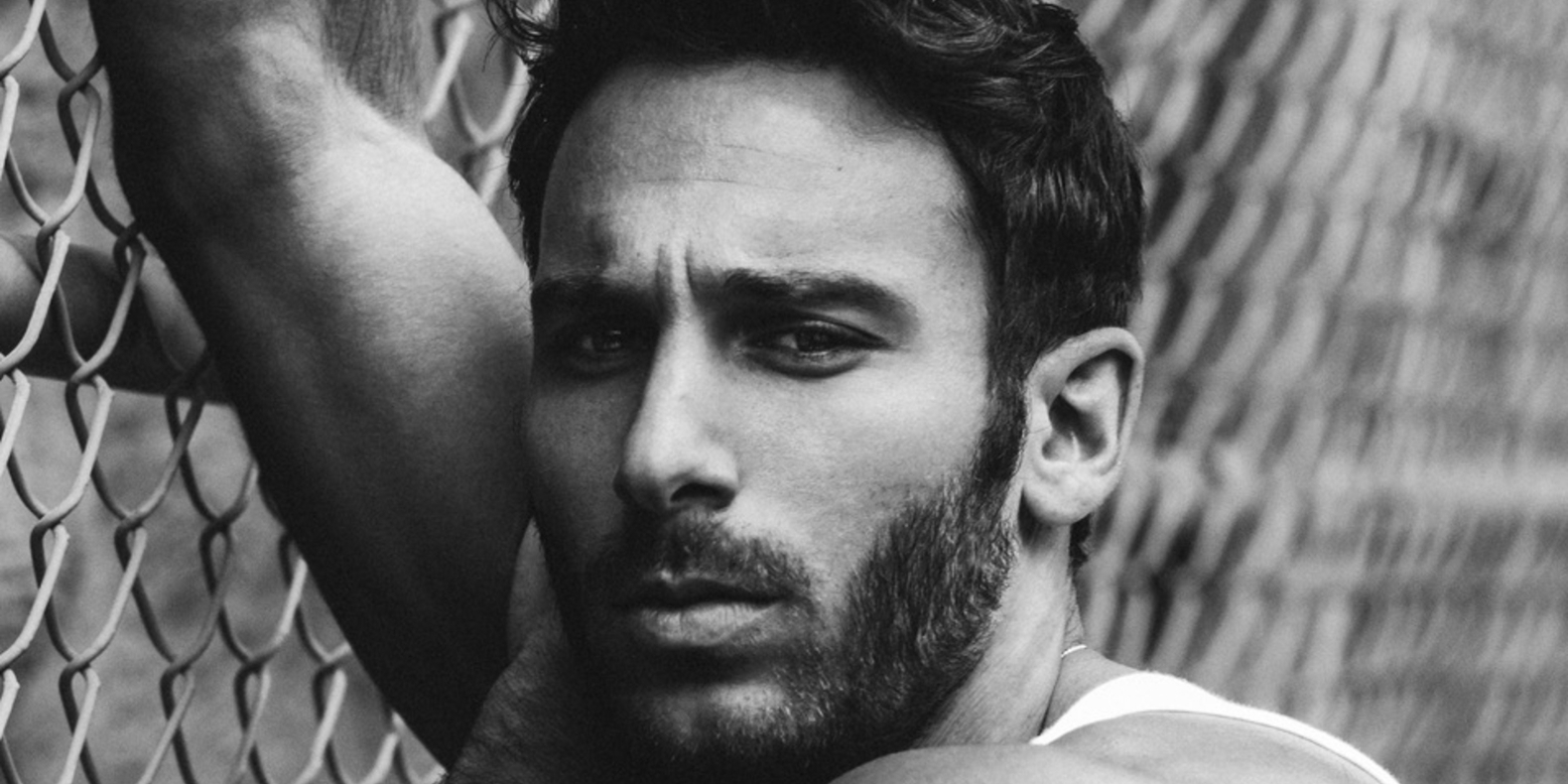 Here is why Emmy Winner Jake Hunter is a ‘Class Act’!