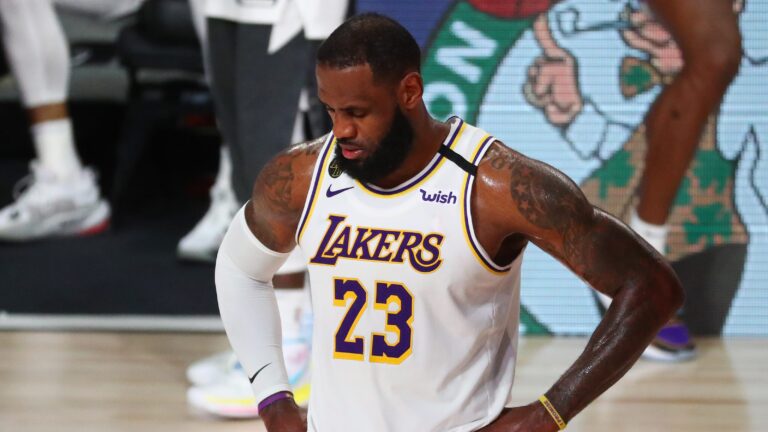 Kentucky Attorney General Daniel Cameron announced on Wednesday the results of the grand jury inquiry into police shooting and killing Breonna Taylor in her apartment while she slept.

The result was just one of the three officers involved being indicted on any charges, and the “wanton endangerment” charge was for firing shots into other apartments, not for the shots that killed Taylor.

The reaction from around the country was one of frustration and dissatisfaction, as it was the latest instance of police officers not being held responsible for the shooting of a Black person.

For those in the NBA and WNBA communities, who have spent months calling for justice for Breonna Taylor, the news was disheartening, with many expressing their frustration with the lack of charges for her killing. ESPN hosts Stephen A. Smith, Michael Wilbon, and Maria Taylor all offered thoughts on the situation and their disappointment in the continued insistence of the system to not bring officers who perpetrate violence towards Black Americans to justice ahead of the telecast of Game 4 between the Celtics and Heat on Wednesday night.

While some players from the Nuggets and Lakers spoke after their practices on Wednesday, LeBron James did not as he continued to process the news, but on Wednesday night he offered some thoughts on Twitter, offering his condolences to Taylor’s family and friends and expressing his devastation at the lack of charges — but that he was not surprised at this point.

James, like many players in the league, has used his time in front of the microphone before and after games to call for justice for Taylor and speak out on the various issues facing Black Americans, from police violence to voter suppression, an issue he’s taken as his chief cause with More Than A Vote. The Taylor news felt like another setback and another example of how the system is skewed against Black Americans, despite plenty of external pressure and the attention of the entire country on the case to bring charges against the officers involved. 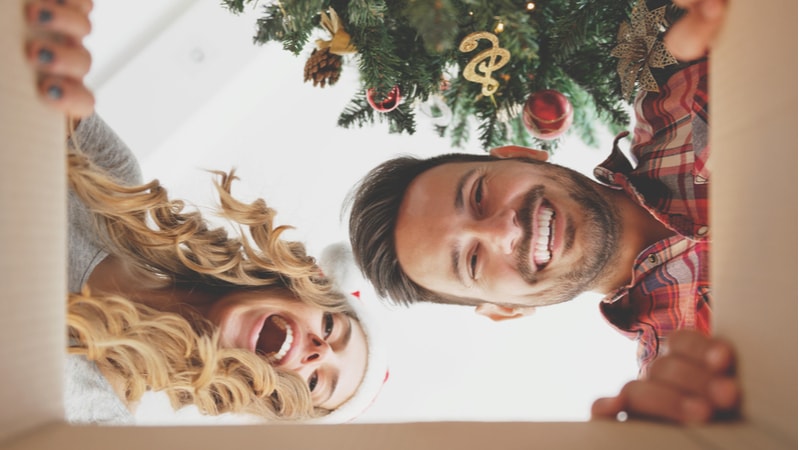