Other fans knew better, while some people believed Ari was just randomly tweeting her thoughts, to trust these tweets were whatever but accidental.

The beef between Ariana Fletcher and her former makeup artist Olivia Song is something rare that we did not see coming in 2020.

Ari tweeted that she’d by paying the next makeup artist she works with $150,000 a year for exclusivity, and that’s when the strange exchange began.

She followed up that tweet with, “Once everybody on to it/them I’m off of it. On to the next, watch them follow…I know my power.”

Other fans knew better, while some people believed Ari was just randomly tweeting her thoughts, to trust these tweets were whatever but accidental.

These tweets seemingly came after Ari’s now former makeup artist Olivia Song said that she is officially the glam team for T.I. and his wife Tiny’s show: “T.I. & Tiny: The Family Hustle.”

Confirming the news, Tiny even reshared Olivia’s work on her story. What should have been an instant for celebration for Olivia turned into a horrid exchange between her and Ari.

After fans connected the dots, Olivia decided to respond to Ari’s previous shade with a lengthy post of her own, explaining that if anything, she’s the one doing “the paying.”

Based off of Olivia’s post, it was clear that she and Ari possibly had a real friendship behind the regular client/MUA relationship, ’cause sis definitely got personal.

Ari was not to be humiliated because she fried back with some words in an attempt to humble Olivia right quick, letting Olivia know she didn’t want any smoke with her.

“Olivia…I know you might be feeling yourself right now. This is all pretty new to you, don’t let these people gas you. I promise this not even what you wanna do in your heart. Please don’t ever in your LIFE say s**t about you breaking no bread when I brought you the f***ing TABLE, PLATES, FORKS AND KNIFES. Be grateful,” Ari wrote.

Honestly at this point, Olivia’s biggest flex might be to just prove Ari wrong and succeed without her. As Queen Bey once said, “Best revenge is yo paper.” 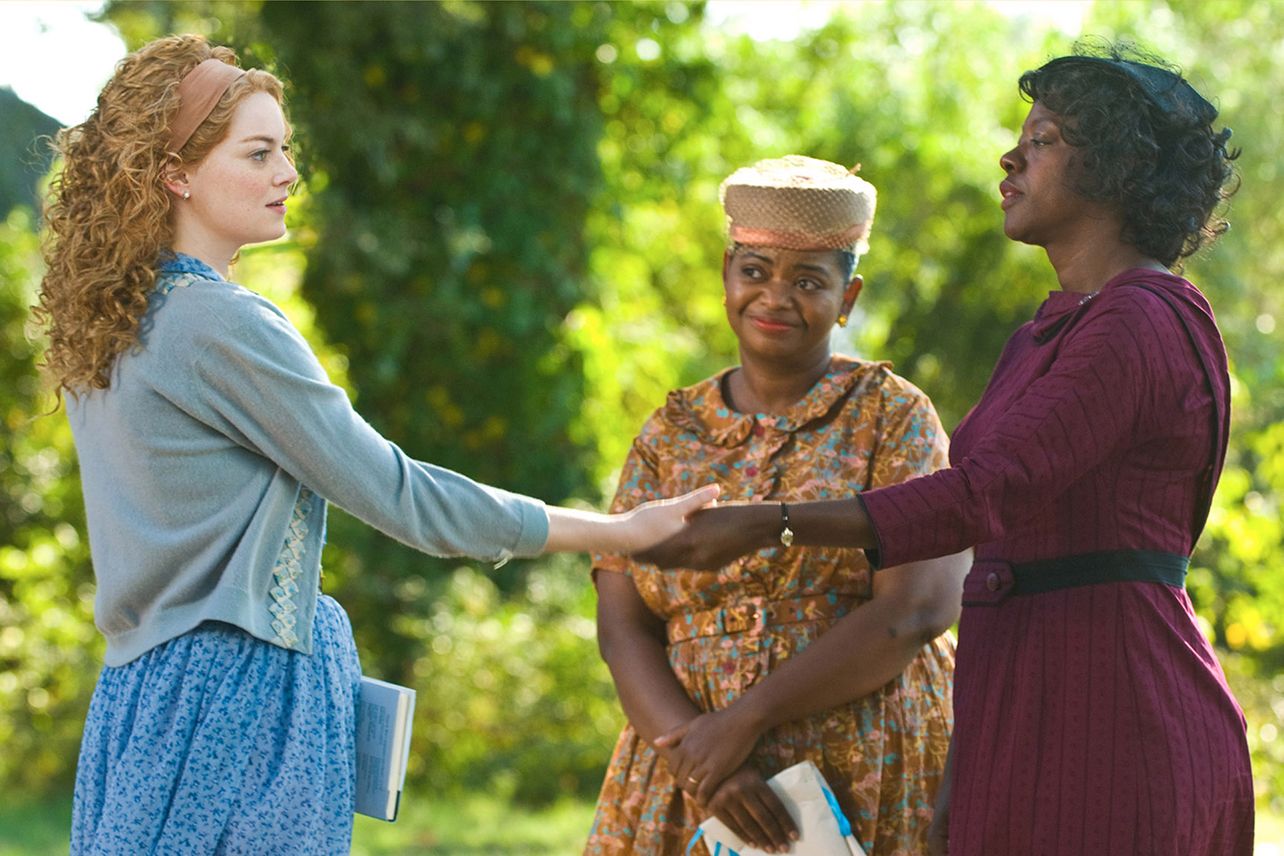 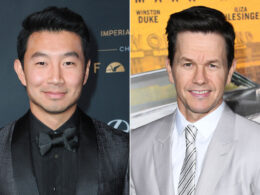 The Text Heard ‘Round The World Came From Breezy’s Manager

Chris Brown and his manager's been getting busy!
byBrennen Jones

Lamar Odom and Khloe Kardashian to Get Own Reality Show

Nowadays, it seems that there’s a new reality show popping up every other day so it really doesn’t…
byBrennen Jones