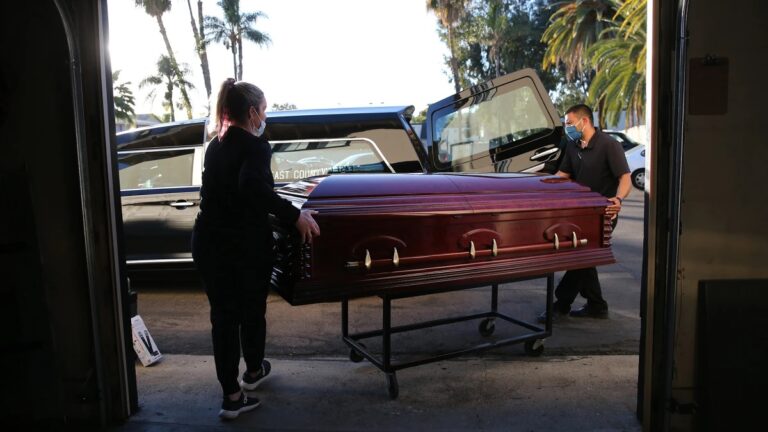 Polk County Sheriff’s Office officials say Rose reportedly robbed homes in the areas of Mulberry, Auburndale, and Lakeland, targeting landowners who were attending funerals. He learned when to strike via publicized obituaries.

In each burglary, Rose allegedly considered for and stole jewelry, money, silver, coins and firearms. Rose has admitted, out of the 10+ break-ins, to one during questioning. Meanwhile, items stolen from the other homes were found inside his home and Cadillac — which was seen by witnesses, linking him back to the scenes.

Sheriff Grady Judd says, “People who burglarize or steal are low, so victimizing people during a time when they are grieving the loss of a loved one…that’s lower than low. Someone who is willing to take advantage of people at a time like this has no compassion or consideration, and is a true menace to society.” 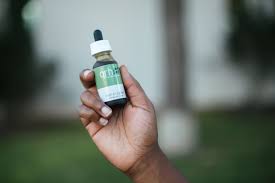