Cher’s Daughter to Become A Man

Cher’s only daughter Chastity Bono is about to become her son. Yes, you just read that right.

Chastity Bono, civil rights advocate, journalist, author and musician, is in the early stages of changing his gender — transitioning from female to male, TMZ has learned.

Bono, the child of legendary entertainers Sonny and Cher, began the process earlier this year, shortly after his 40th birthday.

“Yes, it’s true — Chaz, after many years of consideration, has made the courageous decision to honor his true identity,” confirmed Bono’s publicist, Howard Bragman.

“He is proud of his decision and grateful for the support and respect that has already been shown by his loved ones. It is Chaz’s hope that his choice to transition will open the hearts and minds of the public regarding this issue, just as his ‘coming out’ did nearly 20 years ago.

We ask that the media respect Chaz’s privacy during this long process as he will not be doing any interviews at this time.” 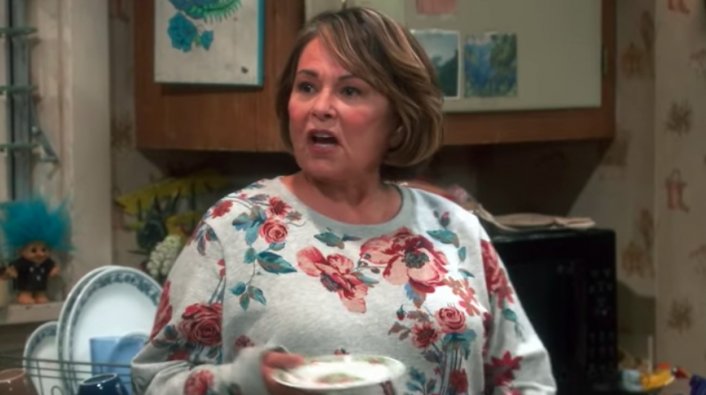