Cher accepts the ICON Award at the Billboard Music Awards.

The 2017 Billboard Music Awards was definitely one to remember as superstar entertainer Cherilyn Sarkisian, simply known as Cher, received the ceremony’s highest honor: The Icon Award.

Introduced by Gwen Stefani and equipped with as career that spans over six decades, the 71-year-old music legend took the stage to deliver a rousing performance of her 1998 hit “Believe”.

As she pranced across the stage in a nude-toned bodysuit enhanced with diamond-encrusted beading, she proved exactly why she has always been, and still is, a force to be reckoned with. Hitting number one in 23 countries worldwide, “Believe” remains one of the highest-selling singles in music history.

Immediately after an impromptu video highlighting her legacy, the sultry El Centro, California native returned to the stage decked in an all-black ensemble complete with a leather jacket, thigh high boots and black curly wig reminiscent of her 80s locks. As the crowd roared with delight, Cher delivered a nostalgic performance of her 1989 hit “If I Could Turn Back Time.” 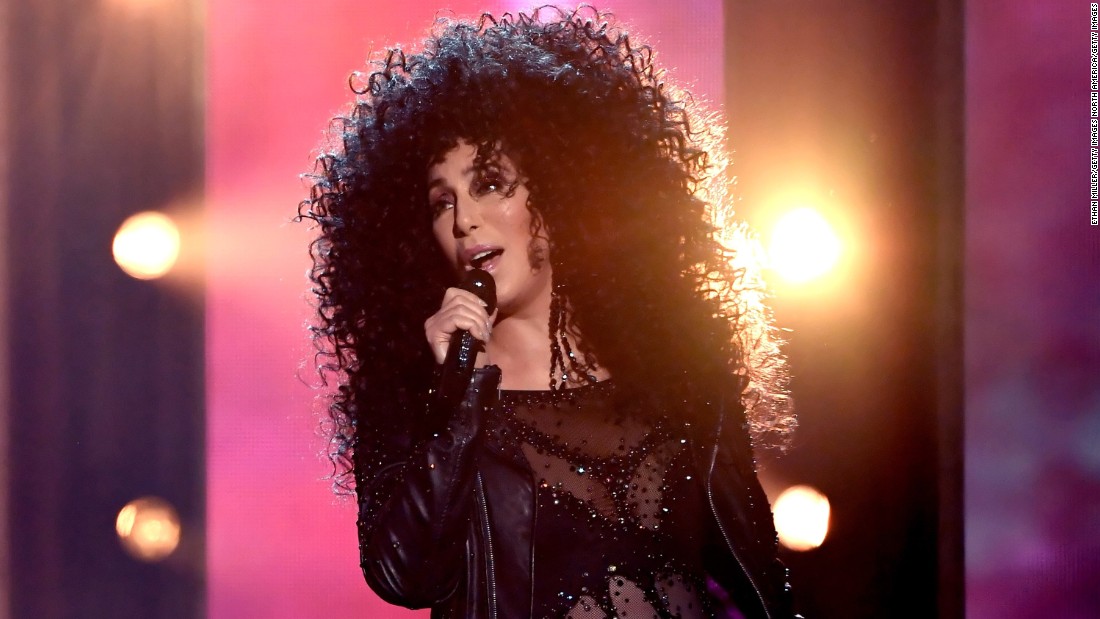 “Hands Down” is definitely a reminder of the Remy we know and love.
byMarissa

The Notorious B.I.G. could be resurrected in holographic form.
byTriston

Looking for some cool tunes to begin the new year with? Tap into the smooth sounds of the…
byAshly E. Smith