When is Sex Too Early?

Can having sex too soon kill a relationship or is it possible for this to lead to bigger and better things?

Now let me tell you about both. Now if you are a frequent dater, then you know firsthand how hard it is to find a connection or match. A connection is the vibe that you are getting from the other person, mainly through conversation at first.   Now keep in mind that I’m referring to around two to three dates at most for that connection to be established if not sooner.

When you are in the early stages of dating, it’s no way possible you are going to find out the other person’s life story and then on top of that understand their personality and lifestyle.

Me personally, I think that’s just not enough time. Conversation is everything.  That’s how you can tell if you and the other person has chemistry or are feeling each other. That’s also how you know if you are going to have sex with this individual. I always say “good game always win” and that’s the truth.

Ladies, think about that person who you let get intimate with you faster than your personal normal waiting period. Now think about all the things he said and did during that period of time.  If the end result was sex then 8 times out of 10 the both of you made a connection with each other, in other words you liked his game, in fact you liked it so much that you put aside your pride and morals and had sex anyway. Now how that relationship ended if it did end is a whole different topic. I say this because I stand by my words “good game always win”.

Fellas, if you didn’t know, most women know if she is going to sleep with you by the end of the first date.  Either she is going to or she’s not.  If she thinks that things are moving too fast she will let you know, but at the same time if she wants to become intimate she will.

I think that having sex too early really depends on the individual’s vibe, conversation and the connection that they have with each other.  If the feeling is right then it’s going to happen. I’m not going to sit here and say that all relationships fail because sex happens within the first week, but what are the chances?  Which brings me to my next point, it’s also about luck.

35 percent out of 96 million, which is the number of single people in the US, which is one-third of the population, have had a one night stand that turned into a long-term relationship. I show you these stats because you just never know. For some having sex early has worked out and for others, not so great.   All we can do is learn from our mistakes and accomplishments and become better people not just in a relationship but to society as well.  But at some point in time we will all get lucky!

For the Hood-Rats, Bust Downs, Thots, Baby Mommas, Welfare Hoes, and Every Black Woman Who Lives on the Outskirts of Black Respectability

When it comes to being a Black woman in America, being in denial is key. It's not what you think so please let me explain.
byKathy Henry

5 Tips to Help Get You Through Tax Season

It’s that time of the year again, and most of us if not all of us, should have…
byBrennen Jones

Whether you have your gun for self-defense or for sporting, there are certain gun safety rules you should always observe. Learn more here.
byTUT Staff 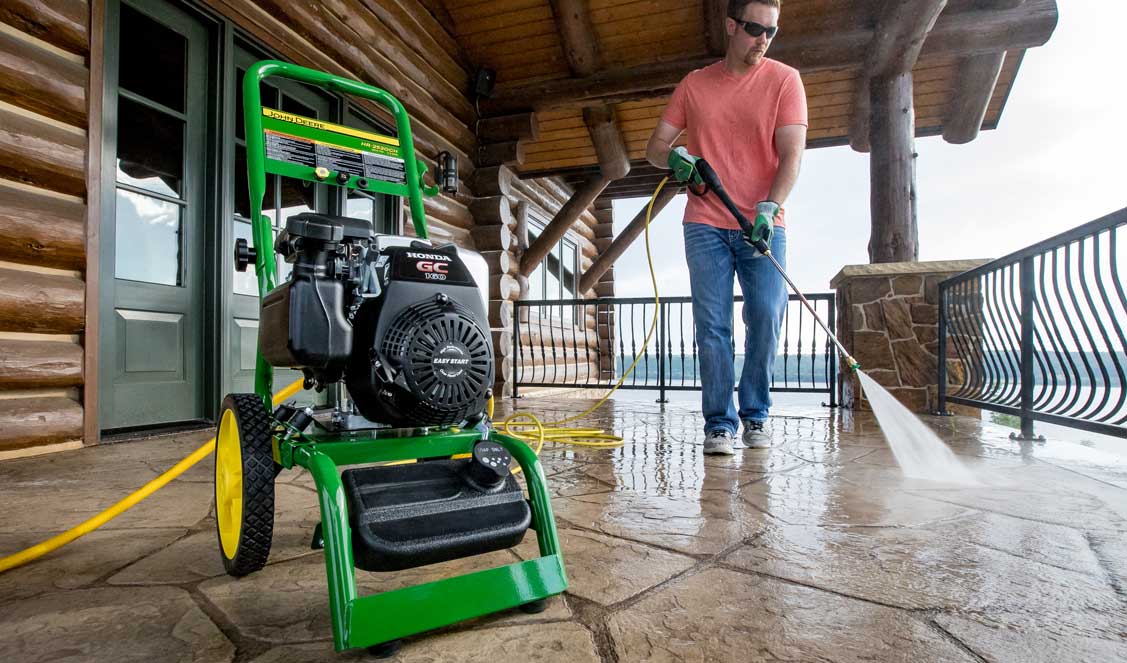 Tips And Guide On How To Start Gas Pressure Washers

The first few steps of how to start gas pressure washers are similar to how you'd start its electric counterpart. However, there are additional steps you have to take to ensure it operates correctly.
byTUT Staff