It seems like nowadays everyone wants to get their hands on the one who was always been second best.  Brian Shaw.

After years of being overlooked for numerous jobs, including the high-profile ones, (we’re looking at you, Los Angeles Lakers), Brian Shaw is the name that is constantly popping up on the top of every team’s list that has a vacant coaching position. With his strong coaching background, sprinkled with some hints of his journeyman playing career, it’s not hard to see why he’s the hottest name on the market.

Shaw played 14 seasons in the NBA for numerous teams, including the Celtics, the Magic, and the Lakers, a team with which he won three NBA championships. Playing a key role on those championship teams and gaining much knowledge from those experiences, Shaw decided to take his wisdom to coaching.

After retiring following the 2002-03 NBA season, Shaw became a scout for the Lakers and was appointed as an assistant coach for the team the next season. As an assistant under the “Zen Master” Phil Jackson, he was able to fine tune and perfect his craft and his knowledge on the game.

So when the Lakers’ Phil Jackson retired following the 2010-11, Shaw was a no-brainer, right? False. The Lakers decided to select former Cavalier head coach Mike Brown. Shaw, feeling spurned, became an associate head coach for the Indiana Pacers in 2011.

Since then, he has been nothing but positive.

Shaw has played an integral role in the improvement of the Pacers’ offense. By incorporating aspects of the famous “Triangle Offense”, popularized by Phil Jackson with the Bulls in the 1990s and the Lakers in the 2000s, the Indiana Pacers were able to ride that infusion of knowledge and coaching to one of the top-ranked defenses in the league.

But it didn’t stop there. The Pacers rode that defense all the way to the Eastern Conference Finals, pushing the defending champion Miami Heat to a Game 7 before faltering and being eliminated.

Put that strong performance bode well for Shaw. With Roy Hibbert nearly perfecting the NBA’s Verticality Rule, and Paul George proving he could be a legitimate perimeter defender, Shaw’s hard work had finally paid off.

Now his hard work is about to pay. With the Clippers, Grizzlies, Nets and Nuggets all having coaching vacancies, Brian Shaw is said to be at the top of the Clippers and Nets list. Hopefully this time, Shaw will finally get his shot. 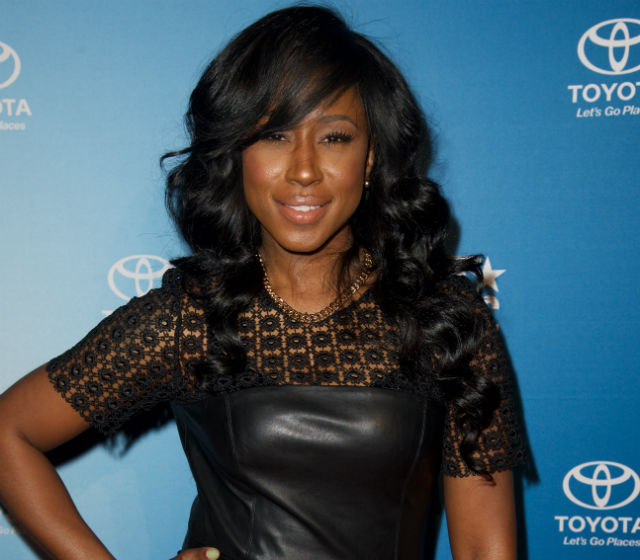