Sources say that Sally filed for legal separation on May 2 which was expected to be changed to a divorce as soon as He meets the California residency requirement in three months.

The couple is expecting to have a baby in July via a surrogate and Sally demands full custody and an order to stop Shepherd from interfering with the birth though reports say that Shepherd did not mention the custody issue in her filing.

The prenuptial agreement provides that if the marriage lasts between two and five years, Sally gets $60,000, but Sally wants it invalidated on grounds of fraud though Shepherd obviously wants it enforced.

Hopefully, the two of them can come to an amicable arrangement and move on with their lives. 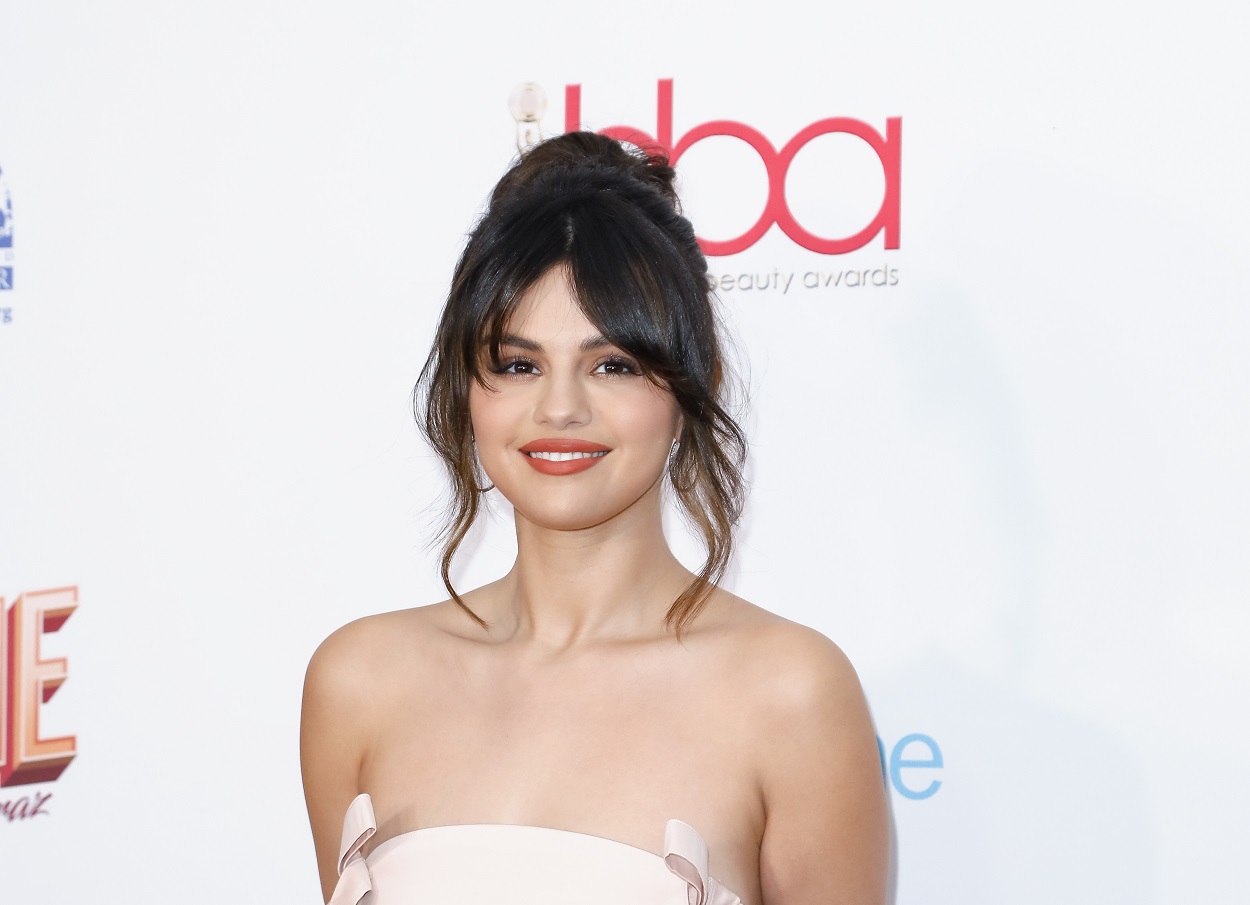