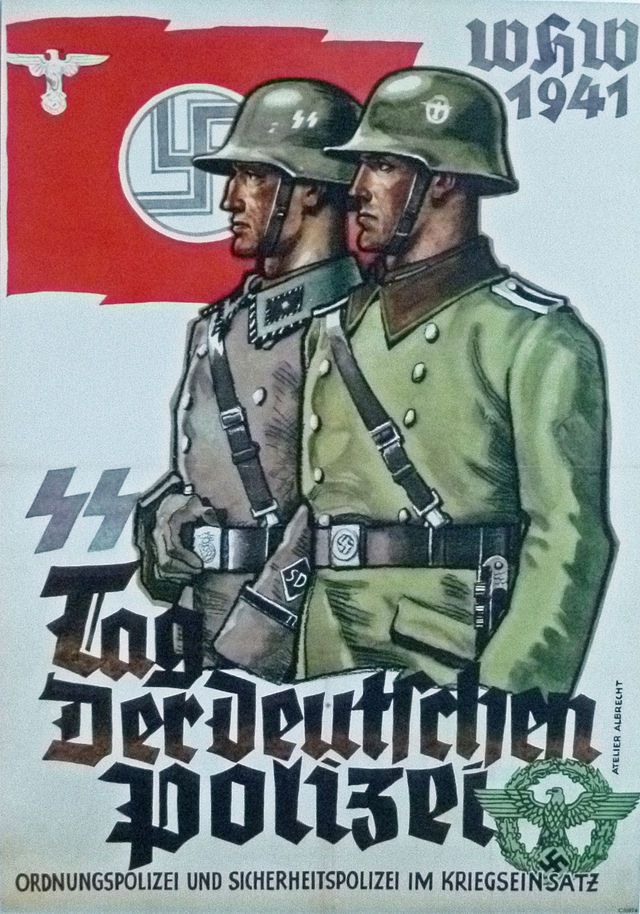 5 Comparisons Between US Police and The Gestapo

I was listening to the radio a month ago and I heard the host talking about Nazi Germany and the Holocaust. They referenced a term named Gestapo and I never heard of this term before. It turns out that the Gestapo were the state police for Nazi Germany. After I read a few articles on how they operated I made a few comparisons between our military police force that operate today and the Nazi Police from less than a century ago. 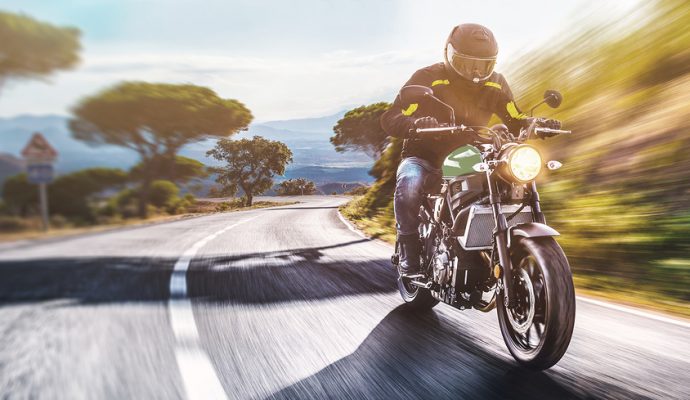 How to Stay Safer on a Motorcycle (Despite the Higher Risks)