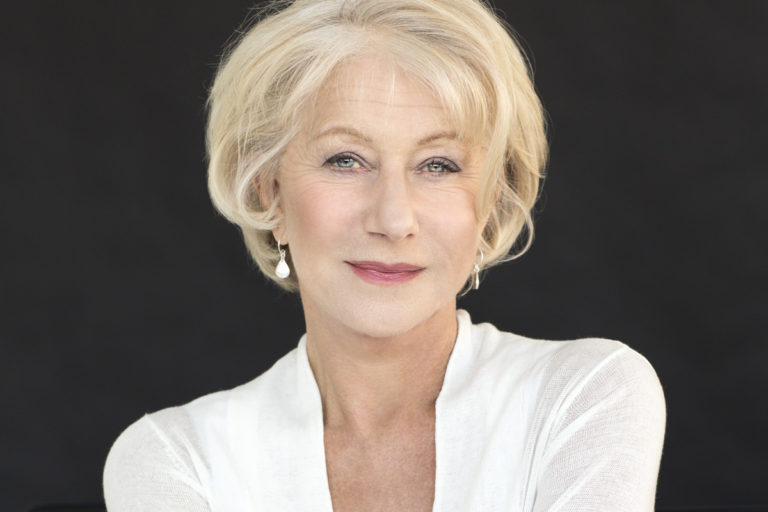 Helen Mirren to Join Will Smith in ”Collateral Beauty”

Currently in pre-production, New Line’s comedic drama ”Collateral Beauty” tells the story of a New York advertisement executive whose life takes a downward spiral after a personal tragedy. In order to break him out of his depression his colleagues devise an unusual, yet unexpectedly effective, plan.

Will Smith has taken over the lead role from Hugh Jackman who had to leave the project due to scheduling conflicts. Mirren joins the cast as an actress who is hired by Smith’s colleagues to be part of the grand scheme to help Smith’s character.

Directed by David Frankel, known for directing films such as ”Hope Springs”, ”Marley and Me;; and ;;The Devil Wears Prada”. Funkel is also due to direct the upcoming Sarah Jessica Parker film ”Busted”. ”Collateral Beauty” is written by Allan Loeb known for writing ”Rock of Ages”, ”The Switch” and ”Just Go With It”.

Smith has most recently been seen in ”Focus” and ”Concussion” and is set to star in the much anticipated DC Comics ”Suicide Squad” and two ”Bad Boys” sequels. Mirren has recently been recognised for her work in 2015’s ”Trumbo”, alongside Bryan Cranston and ”Woman in Gold”. She is set to star in Philip Martin’s drama ”Deadlocked”. Martin also worked with Mirren on the British crime drama series ”Prime Suspect”.

No further casting has been announced for ”Collateral Beauty”, with the film being set for release some time in 2016. 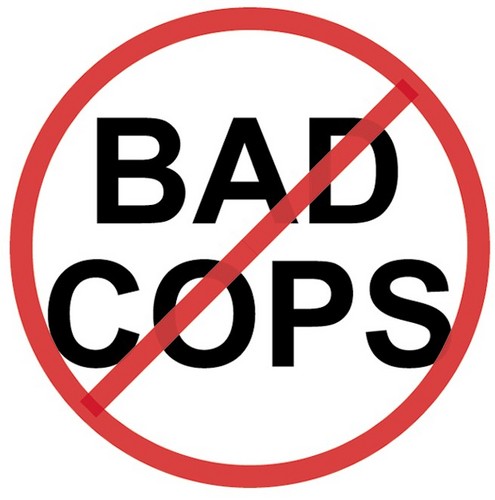 Cops Behind Bars: Cops Convicted of Heinous Crimes In 2015