CeeLo Green’s on the comeback trail with a new record label and album on the way.

If you haven’t heard anything from CeeLo Green lately, be patient, because?

The vertically challenged singer with the enormous voice is set to re-ignite his career with the recent release of his new album, a joint venture with Sony Music Entertainment, and the possible return to the show that made him a household name, The Voice.

The singer-songwriter-entrepreneur has just announced the start of his label Mothership Entertainment Group, which will be fully funded by parent company Sony.

“I’m certain I can rise to the occasion. It will be my pleasure and duty.”

After facing drug charges that were eventually dropped, the word on the streets is that the showman is looking to sign up potential superstars to his new label. Will he sign fan favorite of The Voice Nicholas David?

No word yet, but this time around, the music will do the talking! 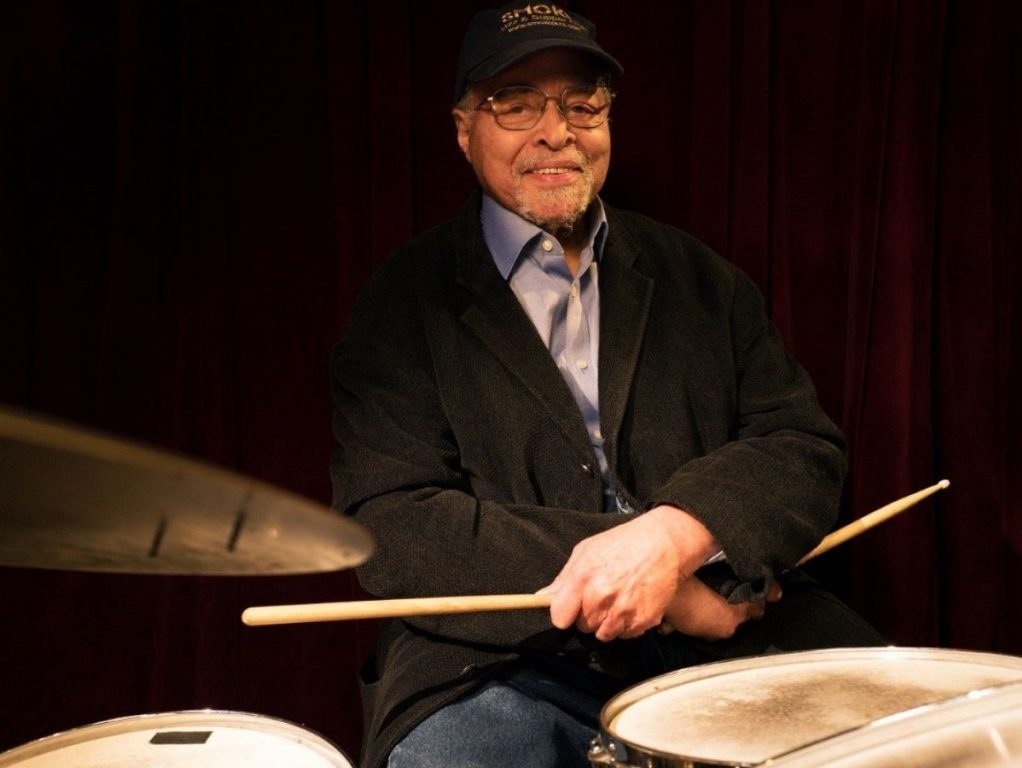 His wife announced on Facebook that her husband died at his New York City home from lung cancer.
byBien Luigi

“One of his favorite songs.” Beyoncé described the song she performed when she opened Kobe Bryant’s memorial service.
byBien Luigi

Get ready to wine.
byVictoria Johnson