Von Decarlo’s One Woman Show ‘Lasagna’ is One Fun Ride

Von Decarlo is like the homegirl you’ve always known in her one woman show, Lasagna. The 40-year-old, who lost her fiance, late comedian Patrice O’Neal, five years before hitting the four decade mark, speaks on her body insecurities and the state of her love life.

Few were in the audience as the show began at The PIT in Midtown Manhattan, but as more people piled into the black box theater, Decarlo’s knack for improvisation truly shined. At one point, she was describing her road to being sexy after a tummy tuck. Unfortunately, she didn’t know that you had to walk at a a 90 degree angle before outpatients can fit into skinny jeans again. As she was demonstrating her angled walk she yelled “I’m sexy right?!” at the latecomer in the hilarious moment.

Decarlo also spoke about her stretch marks left by her pregnancy on all of her “sexy parts.” All of them, she emphasized. Then she revealed what O’Neal called them — lasagna. “Let that sink in,” she said as the audience had its “ah-ha” moment.

The comedian also used a few props in her minimalistic set which included a water bottle labeled “youth” and a pitcher that holds imaginary sperm from 23-year-olds aka Decarlo’s secret to keeping her youthful appearance.

The show ran for roughly 55 minutes which felt like a breeze with Decarlo’s charismatic showcase. During the show, she often broke out into song between her monologues as well.

Although the audience gave little feedback during the show, the vibe of the theater felt hesitant and shy rather than uninvolved. But at the crux of the it, while there’s still plenty of time for trial and error, lives a recipe for major success. Decarlo also shared that she hopes to lengthen the show in the future with dreams of landing on Broadway. After the show, the comedian met with old friends and new fans as she jokingly chided the latecomers one-by-one.

Check out some photos from the show below. 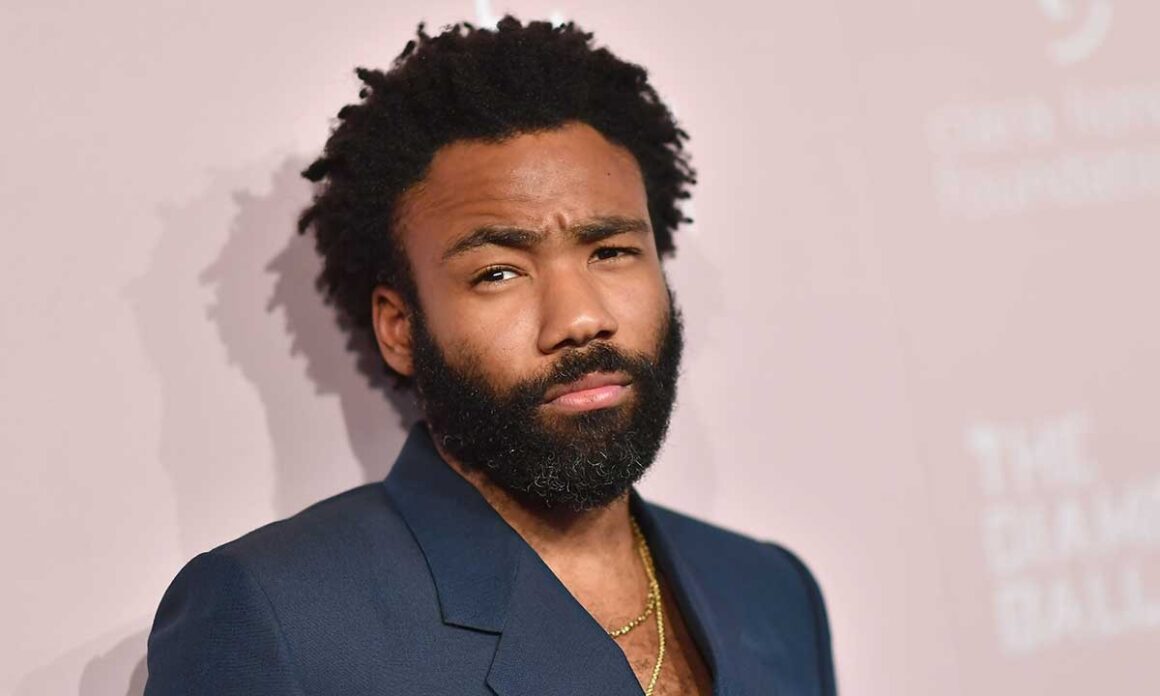