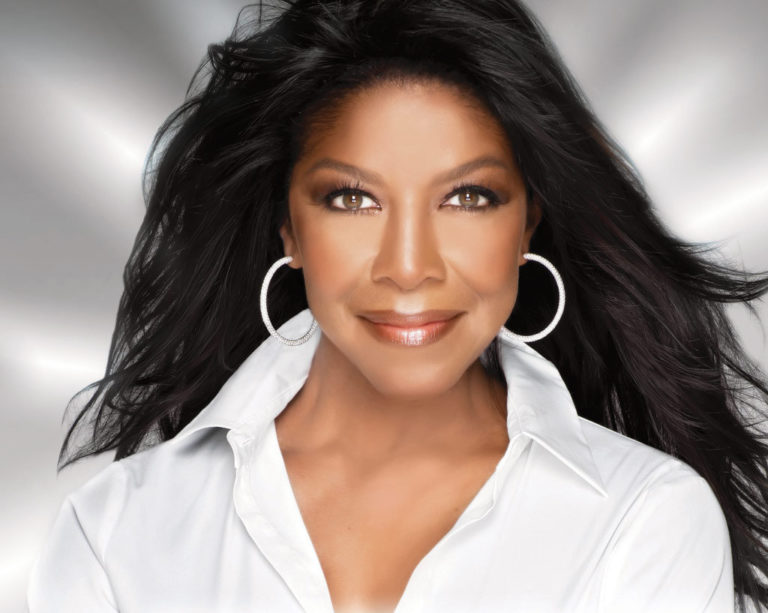 27 Notable Celebrities Who Have Died in 2016

Celebrity deaths  have been permeating the news in the last week. It’s scary how in less than 4 months into 2016 we have  lost well over 50 notable entertainers, athletes, writers and  others who have touched the world with their talents.

While they can’t  all be chronicled  here I have compiled a  list of  27  of the most well known entertainers and notables that we have lost so far in 2016.

Among those we have lost are

Some of these deaths came as a total shock to  fans like  Dave Mira’s suicide, Prince’s sudden death and the  death of former New Orleans Saints player Will Smith, who was  gunned down earlier this month. The death of Harper  Lee  came  less than a year after the  author had finally  released the long awaited follow up to the  classic “To Kill A Mockingbird.”

It’s only been  three and a half months into the new year and the amount of stars that have already dimmed this year is staggering. One can only hope that  there is a steady decline in the loss of  our icons and legends as the year continues. 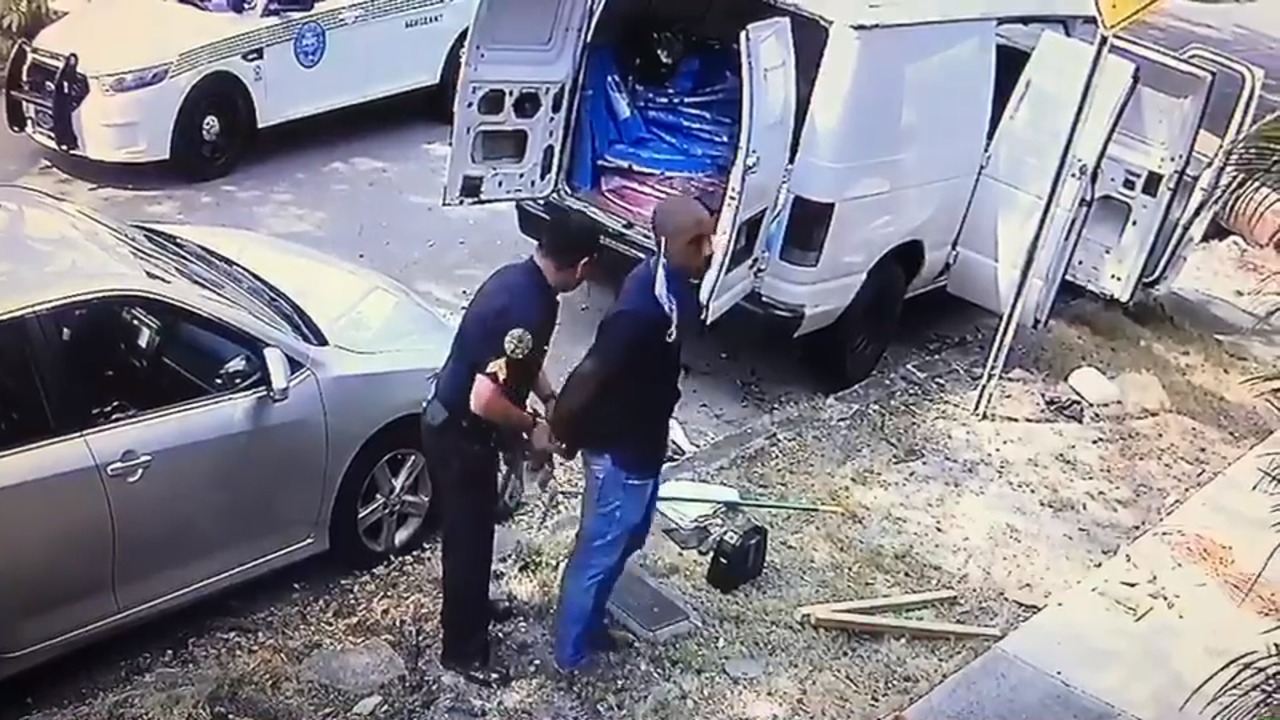