The Black Community Abused Me Daily.

The Black community abused me daily, and they will have to pay for it with truth and total exposure. The truth will set us all free.

In my experience of being an outspoken Black woman who fearlessly addresses the ills of the Black community, they have abused me more than I am willing to forgive for.

This is why the liberation that I speak of is an individual goal for me now. Any other Black woman who wishes to ride along is more than welcome to, but it is her choice and I can not sit around and wait for them all to wake up.

I learned early that this community is not a home for Black women. It has never been.

Upon coming to this realization, I have been attacked by both Black men and Black women alike.

These people are sick and demented. The Black community is filled with toxic people who wish to harm Black women to their best ability. We are not safe here no matter what they tell you. Do not let them convince you that you can trust them. They are predators. You are your own love, protection, and truth. 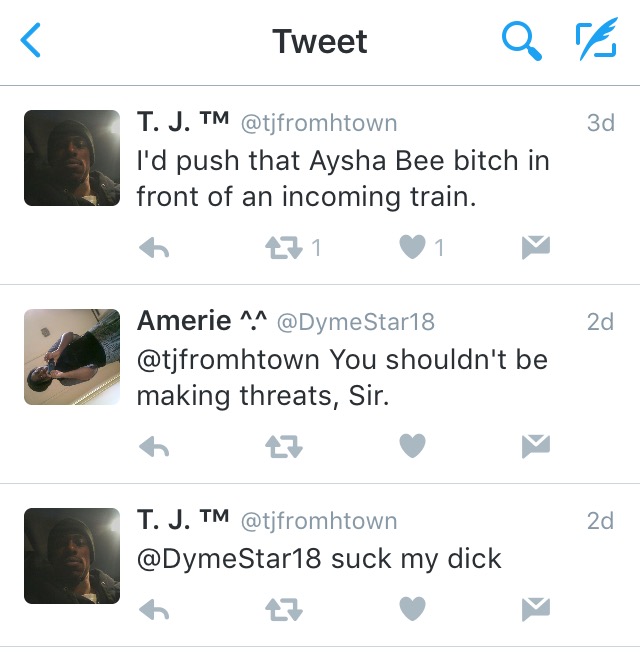 The Black community is far gone. At first, I figured that it was solely their conditioning that made them see me as an enemy. I think that is what made me hold on for so long. That is what made me keep an open mind even though several signs showed me that I had no allies… that the Black woman had no allies. I wanted to believe that these people would eventually wake up and begin to value the women in their community.

I would listen to the fairy tales about how Black men used to be so loving and protecting of Black women until the Big Bad White Man swooped in and taught them otherwise. The community made them appear so innocent despite their obvious hatred for Black women. It did not matter that they were raping, killing, beating, and insulting us because the community would find a way to make them seem like angels.

I don’t know why this gave me false hope, but it did. I was convinced that maybe they were victims too.

I would preach my hardest each day while using this illusion as ambition.

However; each day I received more hate until eventually, I had no more hope. 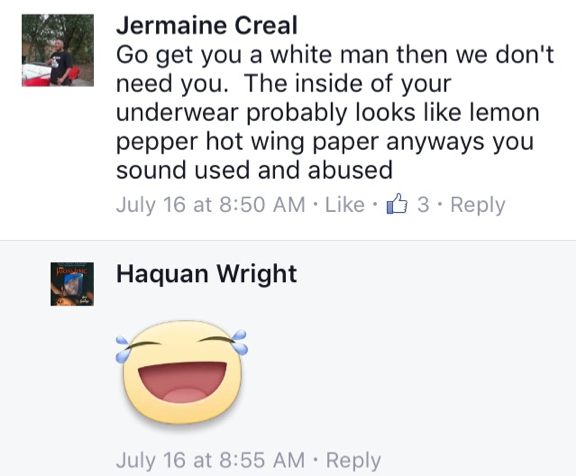 Their comments seemed to get more brutal. It was as if their intention was to trigger me into a state of trauma.

At times, they did. There were times when I was overwhelmed by the constant death threats and rape threats.

I was easily angered by the consistent gas-lighting and personal insults.

The closer I got to my liberation, the more abuse I received from the Black community.

I had to make the decision to let go. Holding onto this community will only hinder my liberation.

I was raw with my truth because I had to be. It was eating at my soul.

They did not support me through my emotional damage. No, they didn’t.

Instead, they aimed to cut my wounds even deeper.

There are a lot of secrets that this community is hiding, and I feel it is time for me to expose them all for everyone to see.

You can not hide forever.

What is done in the dark must eventually come to the light.

Since I dwell in the darkness, I tend to see it all.

Enough is enough. The truth shall set us free. 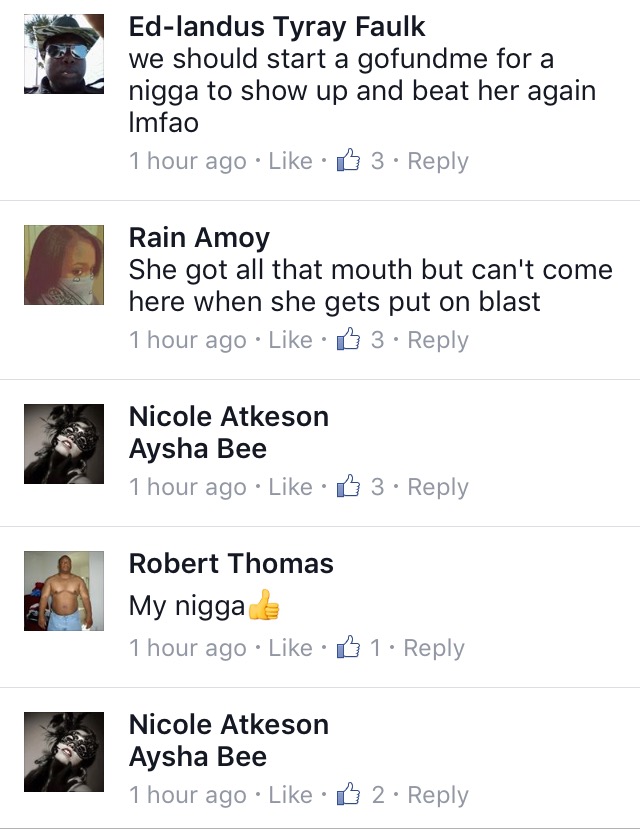 The war has started.