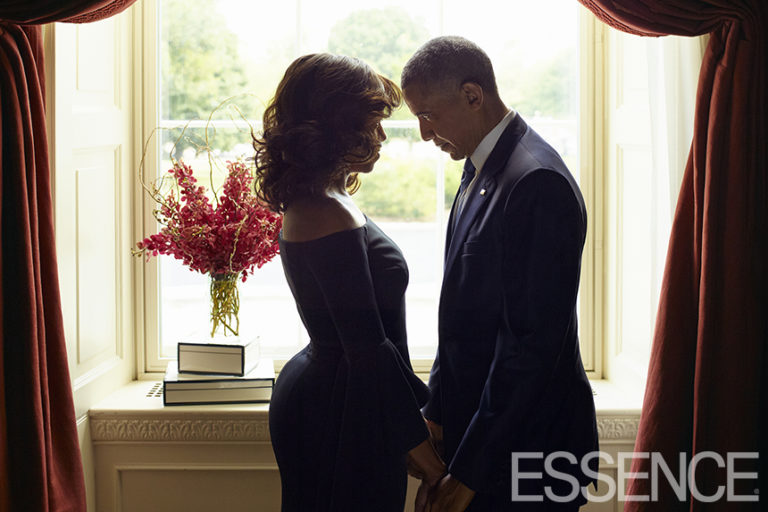 The Obamas Influence Inspires Black Children Across the Nation

If you haven’t picked up the most recent issue of Essence Magazine which debuted in stores on September 9th, it’s important that you do, especially since President Barack Obama and the First Lady are featured as a tribute to their last few days as the iconic First Family. This exclusive interview with President Obama and First lady Michelle Obama in the October Essence magazine issue not only highlights their reflections about the last 8 epic years in the White House but the legacy that they will leave behind, especially for black children.

Since being in office, the Obamas can proudly say that many black children have developed the “I can do anything I set my mind to” mentality and have obtained greater levels of confidence and self-esteem, simply because of their influence and legacy. I’m proud to say that as a mother of a black son, seeing Obama as the president for his entire life has truly inspired him to push past any limitations set before him.

“I think when it comes to Black kids, it means something for them to have spent most of their life seeing the family in the White House look like them,” Mrs. Obama said during the Essence Magazine interview.

Despite the horrific backlash of racial profiling and systematic injustice that can be seen throughout the nation on a daily basis, black children are even more confident that their greatness can also have a lasting impact in this world. Yes, black children matter!

In fact, organizations such as My Brother’s Keeper, Let’s Move and Let Girls Learn, which were initiated under the Obama Administration, will continue on in hopes to continuously inspire black boys and girls to fulfill their dreams and become strong, insightful and courageous leaders like the Obamas.

Between his power and her grace, the Obamas have and will continue to fearlessly inspire, empower and make a difference for people all over the world, especially the next generation of black leaders.

Please visit www.essence.com for more information about this interview.