According to a recent report, Americans suffering from a mental illness are sixteen times more likely to be killed during a police encounter.

It’s absurd to think that half of the people who have been killed by police brutality are mentally challenged or suffering from a mental health crisis. In fact, someone with a mental illness is sixteen times more likely to die from an encounter with the police.

Earlier this year The Ruderman Family Foundation, a disability organization, issued a report stating that although police interactions with unarmed black men have gained mainstream attention, mental health issues are still being ignored.

The report states that police are responding to mental health situations when urgent care is more appropriate rather than lethal force.

“Police have become the default responders to mental health calls,” write the authors, historian David Perry and disability expert Lawrence Carter-Long, who analyzed incidents from 2013 to 2015. They propose that “people with psychiatric disabilities” are presumed to be “dangerous to themselves and others” in police interactions.

Although race is rightfully highlighted when it comes to police brutality, mental illness tends to take a backseat.

There are many recent occurrences of police brutality and mental health issues that were ignored and ended tragically.

Laquan McDonald was a black teenager living in Chicago when he was killed by the police. He’d been acting erratically and wielding a knife when police officers surrounded him. In this case, the prosecutor surprisingly charged the police officer with first-degree murder and concluded that McDonald didn’t pose an actual threat. Once the video of the shooting was released, a national debate about race and policing spread and the Chicago police chief promptly resigned.

Sadly, less focus was on McDonald’s mental health. According to an investigation by the Chicago Tribune, McDonald suffered from PTSD and “complex mental health problems.”

If the police officers had known about McDonald’s mental health and were properly trained to de-escalate the situation, McDonald might be alive today.

Since McDonald’s death in 2014, there has been a trend of unarmed black men with mental disabilities being killed by the police.

More recently, Alfred Olango, a Ugandan refugee suffering from mental illness and living in El Cajon, California was killed by police officers after his sister called for help when Olango was acting erratically.

A few weeks ago Keith Lamont Scott was also killed by police in Charlotte, North Carolina. Video released by his wife shows her pleading with the police officers to not shoot him because Scott was suffering from a Traumatic Brain Injury and meant no harm.

Thankfully, Charles Kinsey lived when he was shot by a police officer in North Miami this past July. Kinsey, a behavioral therapist, was simply trying to help his client Arnaldo Rios Soto, a 26-year-old autistic man, who had wandered away from his group home.

Although we know race is a factor in the use of lethal force, mental illness needs, even more, attention in our country. John Snook, executive director of the Treatment Advocacy Center and co-author of an eye-opening study that reported people with mental illness are 16 times more likely to be killed during a police encounter. He states:

And I think one of the things we need to think about is this idea of: When someone is having a medical emergency, why are we requiring law enforcement to step in? Why don’t we have a mental health system that addresses these folks before these situations happen? And again, we don’t want to be in a situation where we’re having to say, “Law enforcement, you need to address this person’s needs,” because they aren’t mental health professionals. They haven’t been trained.

Police officers are simply doing too much and mental health is not being treated as a serious issue in our nation. Unarmed black people are being killed at alarming rates. So how do we fix this? It’s simple, Congress and Americans as a whole need to treat mental illness as a top priority. Police departments need to take responsibility for their actions, enforce better training, check their biases as the door, and hire mental health professionals to respond to the mentally disabled and mentally ill.

Author
Brittany Hudson
Brittany is a 20 something-year-old from a small town in Indiana who is a self-proclaimed blerd. When she's not busy taking weekend adventures to obscure bookstores or medieval fairs you can find her curled up on the couch watching viral videos, hair and makeup tutorials or writing about entertainment, food, celebrity news and gossip. She currently lives in Ohio with 3 spoiled animals and 1 smelly boyfriend.
Previous Article

Donald Trump Says He "Grabs Them In The P*SSY" And Alludes To Sexually Assaulting Women.

1,000 Dead, Cholera Running Rampart. Where Are The Prayers, Funding And Resources For Haiti?

Rolling Stone Cover of Tsarnaev bombs with the public 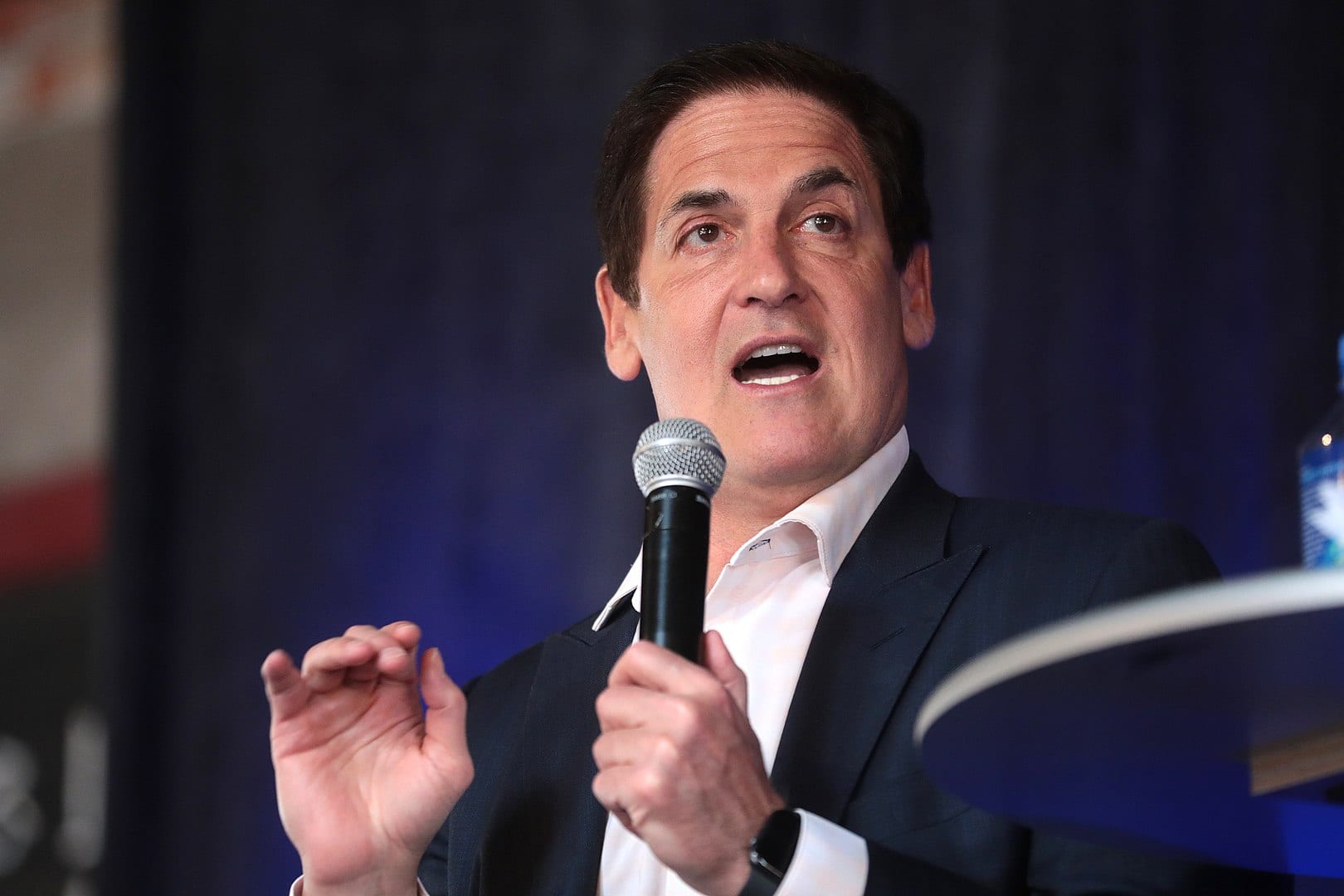 “I need all of us to really open up and talk to each other, even when it’s difficult,” Cuban said during his brief speech at the beginning of an event.
byBien Luigi

Over 1.1 Million Infected As Coronavirus Death Toll In US Passes 65,000

The United States has by far the world's largest number of confirmed coronavirus cases and deaths.
byBien Luigi