29-year-old supermodel, Hanne Gaby Odiele recently revealed to USA Today that she was born intersex. She had surgery to have her testes removed at 10.

The world of high fashion modeling has its first known Intersex model. If you’ve never heard the word, Intersex is a term used to describe a variety of conditions when a person is born with genitalia that does not generally correspond male or female sex. Belgian fashion model, Hanne Gaby Odiele revealed to the public that she was born with Androgen Insensitivity Syndrome. For those unfamiliar with AIS, is a condition that affects sexual development before birth and during puberty. People who are born with this condition are genetically male, with one X chromosome and one Y chromosome in each cell, however, they exhibit physical female traits.  Before we became a politically correct world, intersex people were commonly referred to as hermaphrodites. 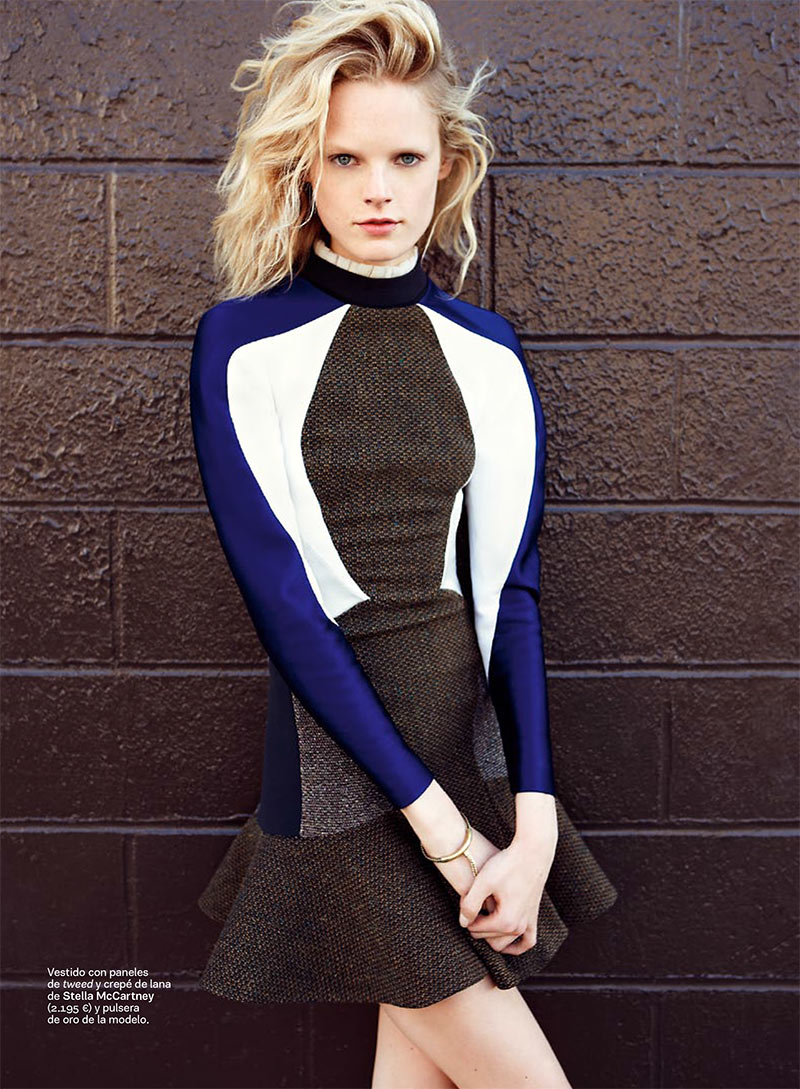 It’s 2017, a time in or world where differences are flaunted proudly, so it should not come to a surprise to anyone that someone in such a high profile position would make such an announcement.

Ford model, Hanne Gaby Odiele, recently gave an interview revealing that she was born intersex. The model, discovered at the age of 17, also told USA Today that she had undescended testes, which were removed when she was ten years old. Although the surgery wasn’t fully explained to Hanne, she was told the undescended testes could lead to cancer and would prevent her from developing as a typical female girl. The surgery also left her sterile. The model told a reporter from USA Today, ““I knew at one point after the surgery I could not have kids. I was not having my period. I knew something was wrong with me.” 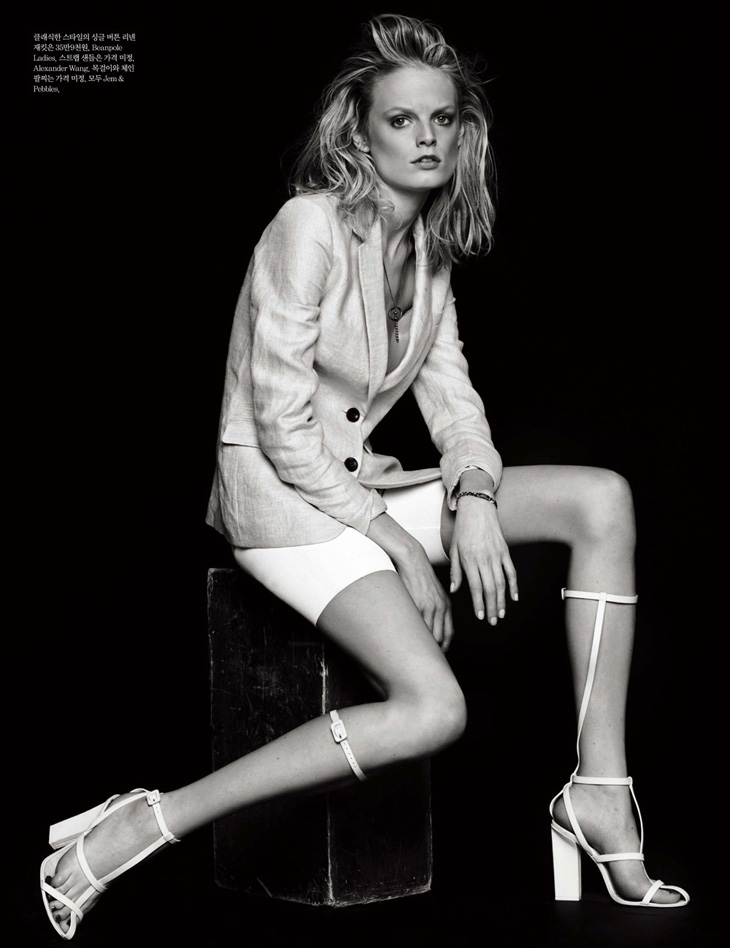 At the age of 18, with a clear understanding of her body, Hanne underwent vaginal reconstructive surgery. “I am proud to be intersex,” Odiele says. “But very angry that these surgeries are still happening.”

In a lot of cases, like Odiele’s, the parents decide early on what sex they will raise the child as. Surgical and hormonal treatments are used to help the child grow up with a chosen identity. Too often, this is done before the child itself is old enough to understand what is happening. These children are rarely given a say so in what will one day, become their own lives to live. Malta has taken an innovative step, in 2015 it became the first country to ban non-consensual medical interventions to modify sex anatomy. 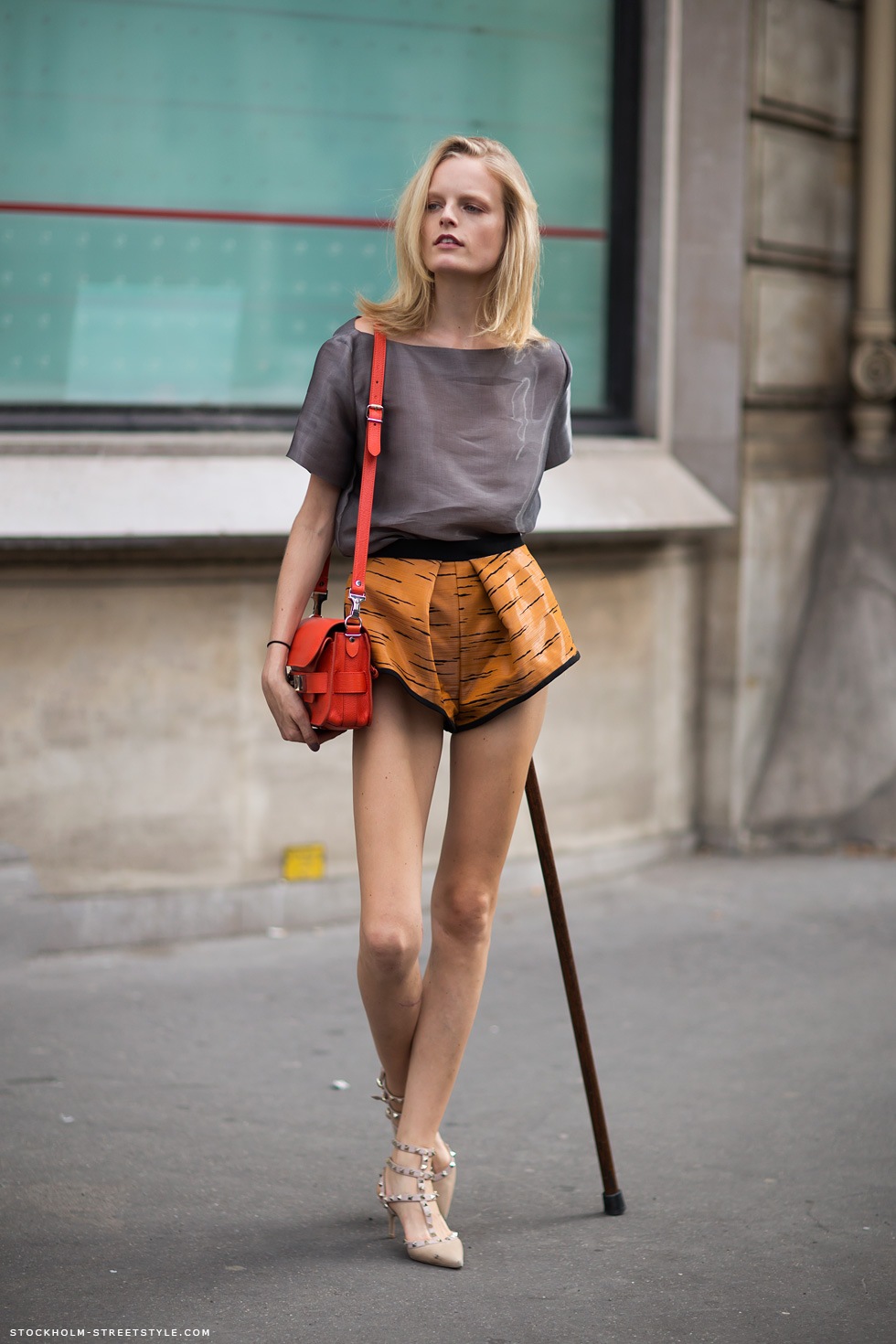 Hanne hopes that by speaking out she can help prevent another set of parents from severely altering their child’s life before the child is old enough to understand what’s going on. “It is very important to me in my life right now to break the taboo,” she told USA Today. “At this point, in this day and age, it should be perfectly all right to talk about this,” the 29-year-old model says.
Being a girl has turned into a great career for Hanne Gaby Odiele, she has stomped the runway for Marc Jacobs, Vera Wang, DKNY and Balenciaga to name a few. She is said to be Alexander Wang’s muse. Odiele has been featured in Vogue Italia, Elle and Teen Vogue along with many other high profile fashion magazines.
Hanne Gaby Odiele married the love of her life, male model John Swiatek last year. Swiatek says of his wife that he is “incredibly proud and happy” his wife is sharing her story. “I am very impressed with her decision to advocate for intersex children in order to give them an opportunity to make up their own minds about their bodies, unlike the lack of options and information Hanne and her family (and many others) were given,” he said.

Believe it or not, intersex anatomy is not something that is always detected at birth. Some people do not realize they are intersex until puberty or even later as they face infertility as adults. In some cases, a person was not found to be intersex until after they had died and were autopsied.

Wake Up America: Trump is President

Every rapper has a city, neighborhood, or projects they rep. For Kendrick Lamar, it’s Compton. For Nas, it’s…
byVictoria Johnson

"Since when are Egyptians not white?" Rupert Murdoch takes to Twitter to defend the "whitewashing" of another Biblical movie.
byBrennen Jones

Which one is your favorite?
byChristina Jeter