A 26-year-old man was shot and killed on a Baltimore Charm City Circulator bus Wednesday afternoon. The man had only been on the bus for a moment before he was fatally shot by a man he appeared to be arguing with as he boarded the bus. 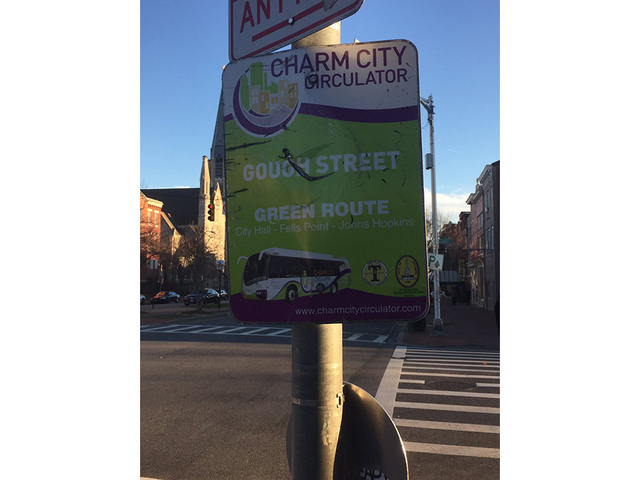 This is second time that a rider has been shot on a Baltimore bus in less than 30 days. On February 20, 2017, Keara Peterson was arrested and hit with attempted first-degree murder and other charges after shooting a man on a MTA bus. Luckily, he survived. This shooting was preceded by an argument as well, according to witnesses.

Yesterday’s shooting happened on what is called a “Charm City Circulator Green Line”, it is important to note this because these buses are free to ride. Anyone, vagrant or not, can ride these buses without any money all day. These buses do not go into urban communities however, you can’t ride for free in the communities where people need to be able to get around easily. Instead, these buses operate in the downtown Baltimore, Federal Hill and Fells Point area. 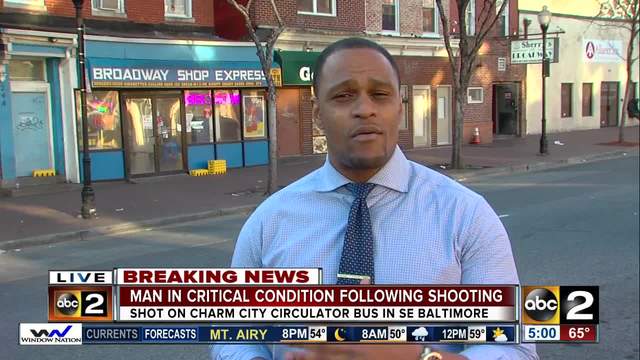 These areas serviced by the Charm City Circulators are in more affluent communities, downtown around businesses and in tourist areas. The corner of Broadway and Gough street, where the Green Line circulator was stopped when the man was shot is just blocks away from the popular Fells Point area. Fells Point is where locals and tourists alike go to eat, drink and shop.

The man who shot and killed the rider yesterday has not been apprehended. He was last seen headed towards nearby Perkins Homes wearing a black hoodie, black pants, and black shoes with white soles. The victim has not been identified yet.

As if hearing about this shooting didn’t make me nervous enough, when I turned on the news this morning I saw the Metro subway station that I generally use. A group of eight kids and one young adult were arrested after attacking a man who innocently walked down the street. The man was physically and verbally assaulted and had his phone stolen.

The group that attacked him is also believed to have attacked a man a few blocks away on Guilford Ave. immediately after the first assault.

How the hell are we Baltimoreans who live normal, decent lives supposed to navigate this city? The police are of little help, they’re busy arresting themselves. What happened to city life?

A Basic Guide to a Healthy Lifestyle

Things to Consider Before Hiring a Debt Relief Company

Social Media Channels to Set Up for Your Dental Practice