No Result
View All Result
Home Blogs The Speaker Box

The "Bodak Yellow" Superstar sounds off about the exclusion of strippers and video vixens from #MeToo and #Timesup!

There is no question, the climate of entertainment has changed drastically; at least the back end of things. Women continue to lead the charge as many of them have broken the silent barrier, and ushered in the era of #MeToo. However, one superstar has refused to stay silent regarding a group of women that have not been acknowledged.

Cardi B, Hip-Hop’s new breakout star spoke out about strippers and video vixens being swept under the rug. 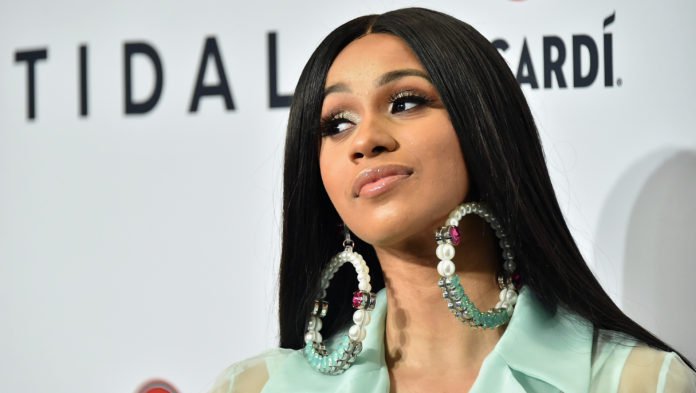 “A lot of video vixens have spoke about this and nobody gives a f–k,” the artist said in the April issue of Cosmopolitan. “When I was trying to be a vixen, people were like, ‘You want to be on the cover of this magazine?’ Then they pull their dicks out. I bet if one of these women stands up and talks about it, people are going to say, ‘So what? You’re a hoe. It don’t matter.’”

She went on to further discredit the fake support of entertainment’s movers and shakers.

“These producers and directors, they’re not woke, they’re scared,” the Bronx Native said.

While Cardi has never been one to bite her tongue, the Love and Hip Hop Alumni delved into her own past of stripping.

“People ask, ‘Why did you strip?’ I don’t really want to say, ‘Oh, because I was in a relationship with a guy and I needed money to leave,’” Cardi B admitted.

The Rap Goddess wants to bring about a change in mentality when it comes to the many entrepreneurs of the naked hustle.

“People say, ‘Why do you always got to say that you used to be a stripper? We get it.’ Because y’all don’t respect me because of it, and y’all going to respect these strippers from now on,” she said.