As one of SoCal’s busiest DJ’s, Celebrity DJ William Reed has also DJ'ed alongside members of The Ramones, The Smiths, Sex Pistols as well as Calvin Harris, Steve Aoki, and Kaskade.

Born in the States, raised in Germany and known by many as the “ambassador of music”, it is to no wonder that DJ William Reed is being showcased as a tastemaker throughout the industry. William Reed has previously toured with and performed alongside seminal acts across all genres to include DJ’ing with the legendary members of The Ramones, The Smiths, Sex Pistols as well as Calvin Harris, Steve Aoki, and Kaskade.

A DJ is more than just a human standing behind a pair of turntables mixing two records together. A DJ is one who sets the tone, mood, and energy for the event at hand. It is their duty to take the listener on a journey and educate along the way.

What made you want to become one?

I honestly never sought out to become a DJ. It just kind of fell into place. All of my friends were DJ’s in the late 90s rave scene and one day my good friend and DJ counterpart DJ Mykill we’re invited to a DJ house party. We had no idea what we were doing at the time but the rest is history. From there I got into radio, music TV hosting and music journalism.

How do you feel your talent sets you apart from other DJs?

That’s a really good question and honestly, I don’t concern myself with or compare myself to others. I listen to my own instincts and intuition and try to keep things moving forward while educating myself along the way.

What was your 1st gig to showcase your talent as a DJ?

Let’s see, my very first solo gig was probably playing the ambient room at a rave. I was so nervous it was horrible (laughs).

Fast forward a few years later I was asked by my dear friend Katie Rose to come DJ her bar one night who had fired the entire staff. So, I gathered up all of my records and had a go at it. That night eventually turned out to become the biggest dance night in town for about five years.

What is the story behind you getting the nickname, “Ambassador of music”?

Is that my nickname? Seriously, I don’t quite recall the exact moment that title was bestowed upon me but, I will gladly take it with honor.

Have you ever DJ’d for celebrity kids parties, wedding, and other events?

Absolutely, I’ve done pretty much every event type you can imagine. Including mini-celebrity parties to include birthday parties for people like Moby, Dita Von Teese, Nora Jones, P Diddy, Jay Z, Oscar and red-carpet awards parties. Honestly, living in Hollywood and DJ’ing every night you just kind of lose track of all of them.

Did you have to go to school to become a DJ?

No, I have never received any formal training as a DJ. However, I have taught others how to DJ on the community college level for a couple of years. That was one of my biggest highlights as a DJ.

If you didn’t succeed as a DJ, what would be your profession?

When I’m not DJ’ing I have my hands in multiple areas as an artist and entrepreneur.

Creatively, I would probably pursue a profession as an artist and photographer.

As an entrepreneur, I would love to open up a vegan restaurant, a boutique hotel, and a cocktail lounge— all inspired from my various travels. All these things are currently on my radar. So, if there are any investors out there, holler!

What is DASH Radio? What is the story behind you becoming a host for the station?

Some years ago, I was living in Phoenix Arizona. The only locally-based, independent radio show was closing up shop. The DJ who was initially hosting it at the time was moving and announced its closure. As an advocate for the arts and a champion of the underdog, I could not see that happen. So, without any experience or education in broadcast journalism, I called and emailed the then program director until he replied. He must’ve thought I was absolutely crazy. Long story short he granted me some face time and I pitched my idea to save the radio show. Fortunately, I had already established a reputation as a local DJ, club and concert promoter and music journalist. He agreed to co-host with me until I was ready to fly solo. The rest is history. That was my first stint in radio.

Up until recently, I hosted a specialty indie program on DASH alongside names like Snoop Dogg and Tyler the Creator among others. Towards the end of last year, I stepped down to focus on a few other creative projects however in looking to return back to the radio this year.

Tell me more about this event you are hosting, “The Garden of Earthly Delights at Pour Vous”

This is one of my annual theme parties. In addition to promoting club nights where the band or the DJ is the focal point I also produce a series of theme and costume parties where the crowd is the focal point. This all started a few years ago with my annual birthday party theme party, A Midsummer Night’s Dream. From there I also produce other annual theme parties to include my annual Halloween party A Night at the Haunted Mansion, my annual New Year’s Eve party Hollywood Babylon among others, including my annual Valentine’s Day masquerade The Garden of Earthly Delights. The common thread for these events are an emphasis on costume, decor and live entertainment which incorporates aspects of vaudeville, burlesque, aerial, stilt walkers, magicians, tarot readers, fire breathers, sword swallowers, etc. This provides a platform and safe space for people to creatively express themselves in ways they normally would not have the opportunity to. 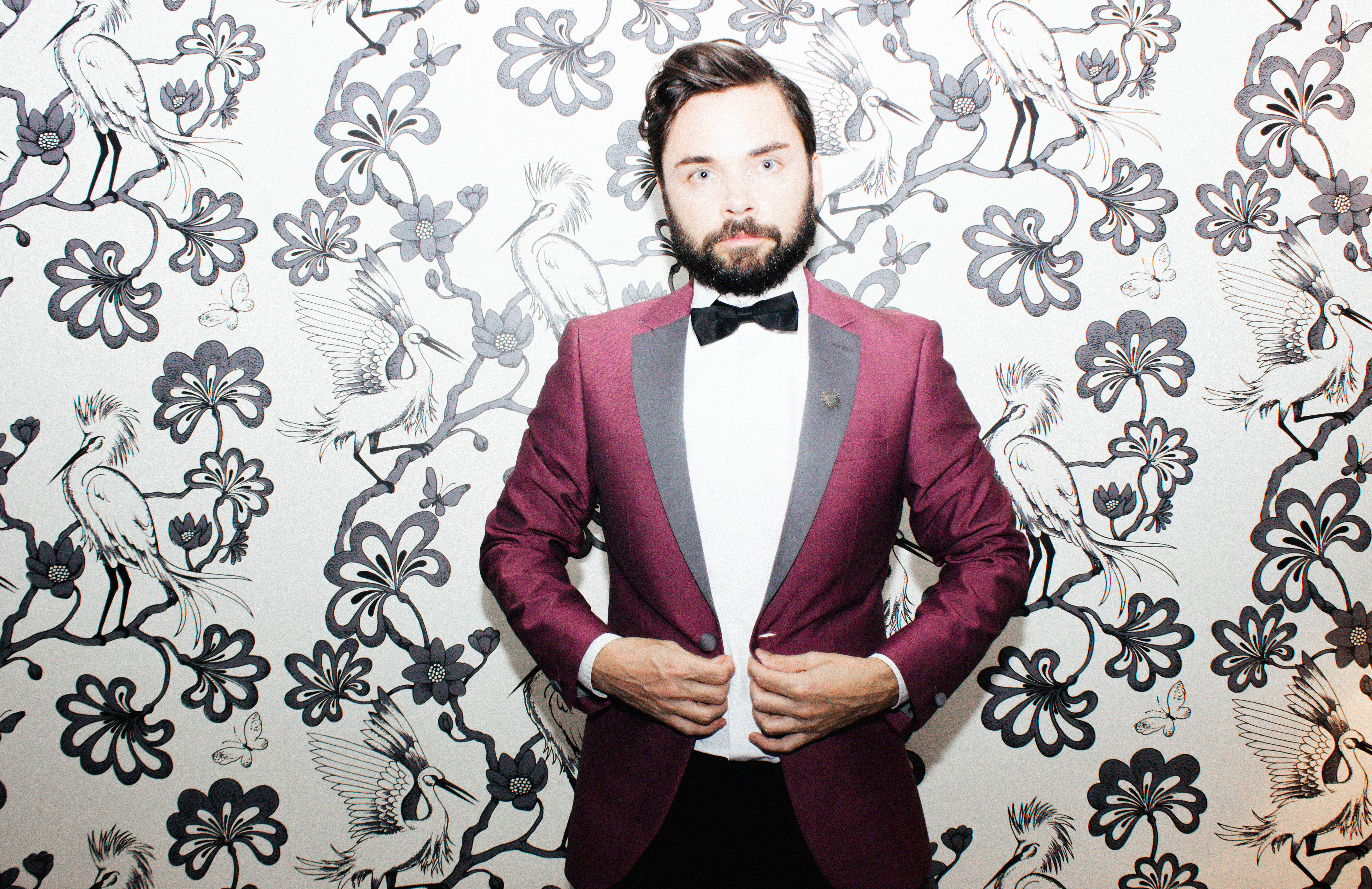 Here’s How You Can Watch The Oscars On The Internet

‘Get Out,’ ‘Dunkirk,’ and Other Oscar-Nominated Films are Returning to Select Theaters Nationwide