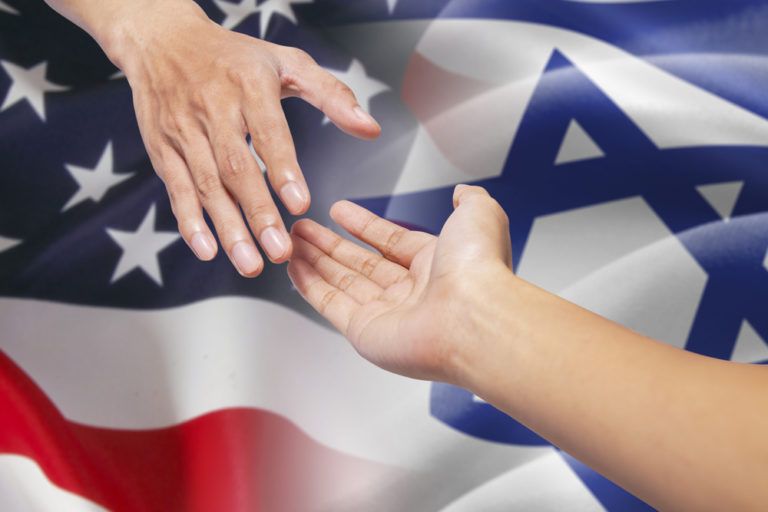 It is a sad reality that despite all that Israel has to offer – tourism, breathtaking scenery, history in abundance, friendly people and wonderful beaches – the country is also known and associated with violence and terrorism.

Since its founding 70 years ago – and even before – Israel has been affected by terrorism. The terrorism that Israel and Israelis face comes in different forms, including cross-border raids and the firing of rockets by Islamist organizations such as Hamas in the Gaza Strip and Hezbollah in southern Lebanon. These indiscriminate attacks cause untold tension to border communities, affecting men, women, and children, many of whom suffer from the effects of Post-Traumatic Stress Disorder (PTSD).

The International Fellowship of Christians and Jews (The Fellowship) is committed to trying to give reinforcement to those communities most deeply affected by terrorism. For example, the Fellowship-supported reinforced Eshkol Trauma Center was built in 2015 after Operation Protective Edge – a conflict with Hamas where terrorist rockets threatened Israeli communities near the Gaza Strip – so people suffering from rocket trauma could receive treatment in a safe and bomb-proof building.

When hundreds of rockets were fired from the Hamas-controlled Gaza Strip last summer, the trauma center was again available as a critical place of refuge. Patients there can receive counseling services from trained psychologists and therapists to help sufferers navigate the trauma. Sometimes, surrounding communities are home to new immigrants, many of whom have never been in a similar situation. Teams of social workers from the Eshkol Trauma Center also go out into the community to treat trauma victims, and also offer treatment at the reinforced center.

Yael Eckstein, Global Executive Vice President of The Fellowship, said that when the organization contacted the leaders of the Sha’ar Hanegev region (where the center is based), they were told that the key issue that needed addressing was trauma.

As well as offering emotional, long-term support to communities and individuals affected by trauma, The Fellowship also provides help in the form of food, medicine, and emergency aid. When war breaks out in Israel, The Fellowship acts quickly to meet the needs of Israelis in the line of fire. In addition, they provide emergency equipment for first responders and provide resources for homebound elderly in need.

One of the most effective ways that The Fellowship helps Israeli communities affected by terrorism is not only through action to directly benefit people in those affected areas, but also by the power of its convictions in defense of the Holy Land. Both Yael and Rabbi Eckstein speak out constantly – through videos, interviews, and blog posts – in support of Israel and its often beleaguered communities, especially communities along the southern border with Gaza.

It can give immense inner strength to a community to see Yael Eckstein, for example, standing in a field blackened and burned beyond recognition by arson terrorism, filming a video and making the wider world aware of the struggle that the border communities have to endure. 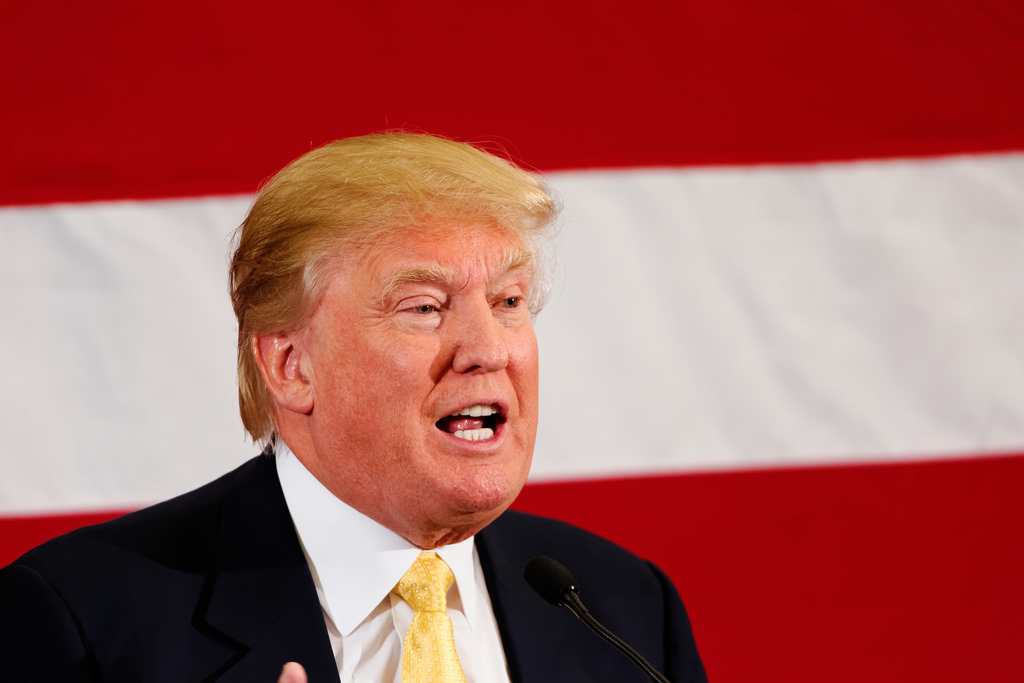 Trumps Contempt for the Press Puts us on a Slippery Slope from Democracy to Dictatorship.