Charlie Puth Returns with Edgy Single ‘I Warned Myself’

In the handful of years that Charlie Puth is known publicly he already made his own history in the music business. A genius in having perfect pitch, which basically means the ability to identify every musical note, he therefore established himself as a music geek who produces, writes, and sings his songs all by himself, in addition loving the art of beatboxing (especially for Snoop Dogg’s ‘Drop It Like It’s Hot’). His goofy yet unique personality demonstrated during his early amateur YouTube videos attracted early recognition that was eventually pushed by TV host Ellen Degeneres who brought him to a wider audience, and later on signed by major record label Atlantic where he scored a worldwide number one record with Wiz Khalifa, ‘See You Again’: A tribute to deceased actor Paul Walker for the film ‘Fast & Furious 7’ (2015), Walker’s final movie appearance. Charlie then right away made more notice of himself with his top 5 debut album ‘Nine Track Mind’ that followed in 2016, where his collabs with Meghan Trainor for song ‘Marvin Gaye’, and Selena Gomez for ‘We Don’t Talk Anymore’ deemed him a modern new pop star – and like a slingshot boosted again to the top a year later with his hit-single ‘Attention’, where smooth production and funky bass lines brought Charlie to the next level, together with the support of his 2018-album ‘Voicenotes’.

Thereafter, Charlie took some time off from the spotlight. But then, June 7 of this year, he all of the sudden posted a picture on Instagram – laughing, wearing a light brown jacket, a white T-shirt and a close-cropped hairdo, looking different while commenting ‘remember me?’ to the world. Fans assumed this as a hint that something new may have been cooked. This was indeed confirmed on Facebook on August 2nd when Charlie explained himself to his fans: “I know I told you guys that a new song would be out literally 6 months ago and there still hasn’t been anything out. It’s so messed up of me I’m very sorry but I can assure you that it is coming SOON. I’m a stubborn perfectionist and now I think it’s ready. Or should I say THEY’RE.”

Shortly after, many random pictures and studio sessions were posted on his social media, in Charlie Puth-style in wacky and random fashion sometimes – posting an Insta-story of a mini-sized Daim chocolate bar for instance – just his silly nature to let people know he is back out there, hinting the title on an Instagram post on August 10 (“i Warned Myself this would happen”), confirming 3 days prior that the new single will be out together with the music video. The day has come, August 21 to be exact, and, as earlier stated by Charlie himself, offering a different direction from his former music: Edgier, dusty and dark. Standing behind a rectangle that is on fire, he starts the song with the lyrics “I warned myself that I shouldn’t play with fire, but I can tell that I’ll do it one more time…”

The track was written and produced by Charlie in collaboration with Benny Blanco. Introducing the listener with slick beats, a suspicious Charlie questions the lover’s intentions in the lyrics of the song: “Do you remember when you told me I don’t have to worry? He’s overseas out on his tour he’ll be okay without me. You said you had nothing to hide, that you left him long ago. I should have known that was a lie.” The serious approach is levelled up in the second verse where Charlie sings how the girl threatens him by putting her hands around his throat when he would tell about their relationship. In comical fashion though, Charlie makes a choking sound when singing the word ‘throat’ to give a funny spin. The bass-filled beats, however, support the lyrical content like little warning signs, giving the feels of a Justin Timberlake track (‘Cry Me A River’). On twitter he explained the idea behind the song: “I Warned Myself” is about a vicious cycle of going back to someone continuously, knowing deep down that they aren’t any good for you.”

The music video, directed by Brendan Vaughan, underlines the theme of the song: Mysterious girls, fancy cars and deceiving images that literally translates to danger and caution. The end of the video depicts Charlie climbing on top of a speeding sports car. The car still driving with no driver, and Charlie standing on top of the car facing the danger that he created for himself, probably a metaphor of his song.

‘I Warned Myself’ is the lead single of his upcoming third album. As stated by Charlie, two other tracks will be released before the album will drop later this year. The album’s release date is unknown.

You can check out the video here: 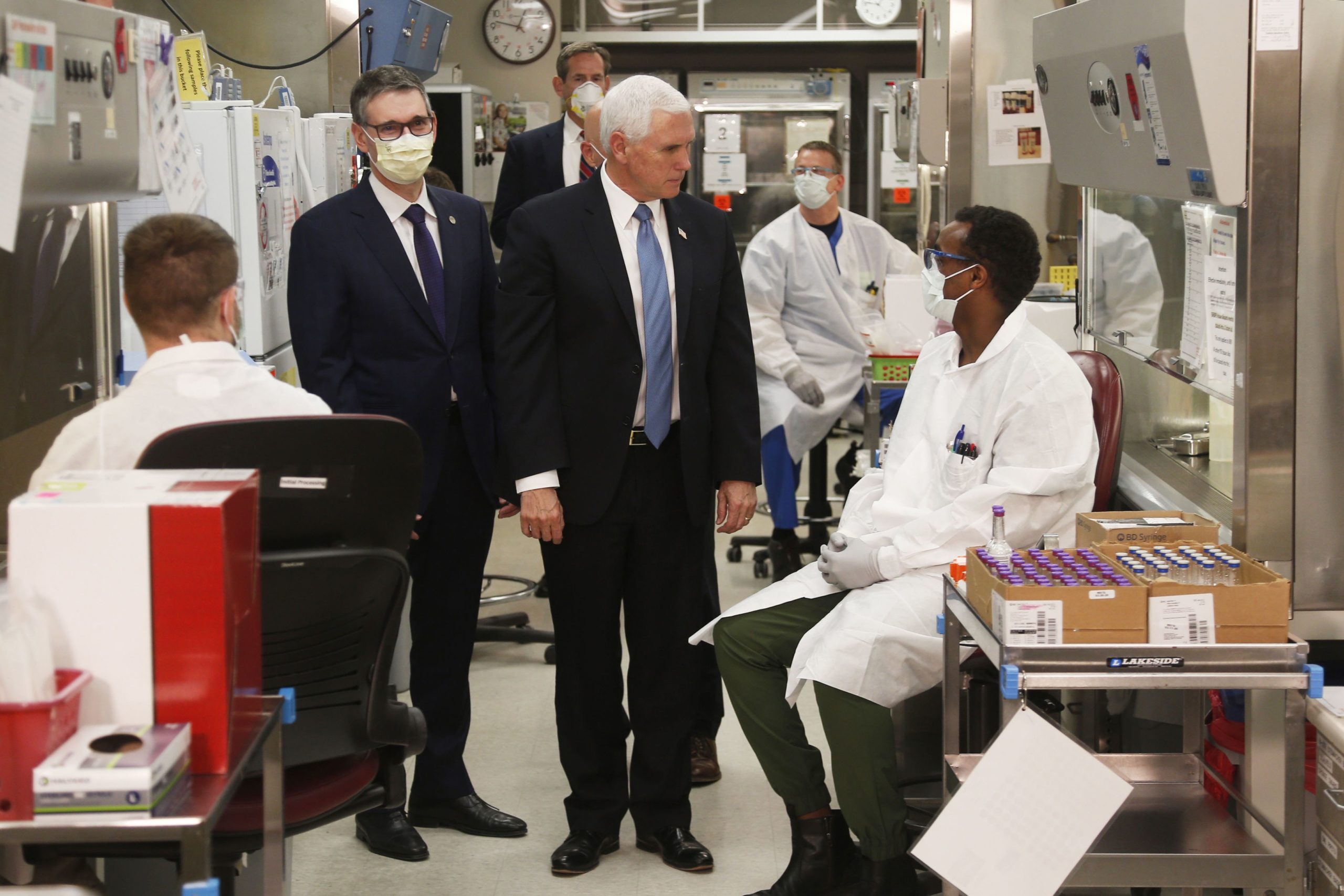