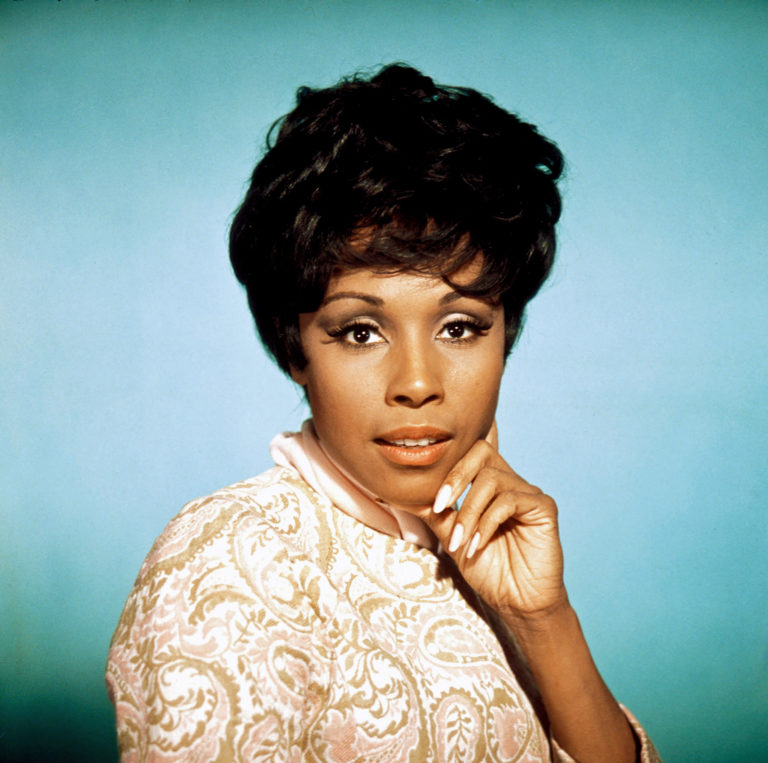 Poised, dignified, graceful and elegant are just a mere few words to describe the Bronx born Carol Diahann Johnson. Simply known as Diahann, she broke countless barriers that were unheard of, opening doors that many others couldn’t. Whether it was gracing the big or small screen, Carroll did so with the utmost distinction. She departed this life on October 4, 2019, after a lengthy battle with cancer. She was 84.

With a career that spans more than eight decades, Diahann Carroll has broken barriers as the first black woman to star in her own television show and the first black woman to win a Tony Award. She rose to stardom with her performances in some of the earliest films to feature black casts, including Carmen Jones in 1954 and Porgy and Bess in 1959. Noticed for her undeniable beauty at an early age, Carroll started modeling for Ebony at the age of 15. After graduating from high school, she attended New York University as a sociology major. Her big break came in 1968 on the sitcom, Julia.

As nurse Julia Baker, Carroll was the star of the first series on television to feature a black woman in a non domestic role. Her performance earned her a Golden Globe for Best Actress In A Television Series, as well as an Emmy nomination. The recipient of countless other awards and nominations, Carroll also received an Academy Award nomination for Best Actress for her realistic role in the 1974 film Claudine opposite James Earl Jones. From 1984 -1987, she captured the attention of a wider audience as the elitist diva Dominique Deveraux on the popular primetime soap opera Dynasty. In 1989, she gained even more widespread acclaim as Marion Gilbert, Jasmine “Whitley Gilbert” Guy’s austere, yet stylish mother, on A Different World.

In her spare time, Carroll gave back to her community as a founding member of the Celebrity Action Council. The council was a volunteer group of celebrity women who served the womens’ outreach of the Los Angeles Mission, which catered to women in rehabilitation from issues with prostitution, drugs and alcohol. She helped to form the group along with other female television personalities including Linda Gray, Mary Frann, and Joan Van Ark. Diagnosed with breast cancer in 1997, Carroll underwent nine weeks of radiation therapy, and was soon cleared of the disease. Soon after, she traveled, frequently speaking on the importance of the need for early detection and prevention.

In later years, Carroll dealt with ongoing complications from the cancer, which may have been related to her death. With her vast talents and contributions to pop culture, Diahann Carroll was an extreme delight to her legion of fans and to all who knew her. She will be sincerely missed. 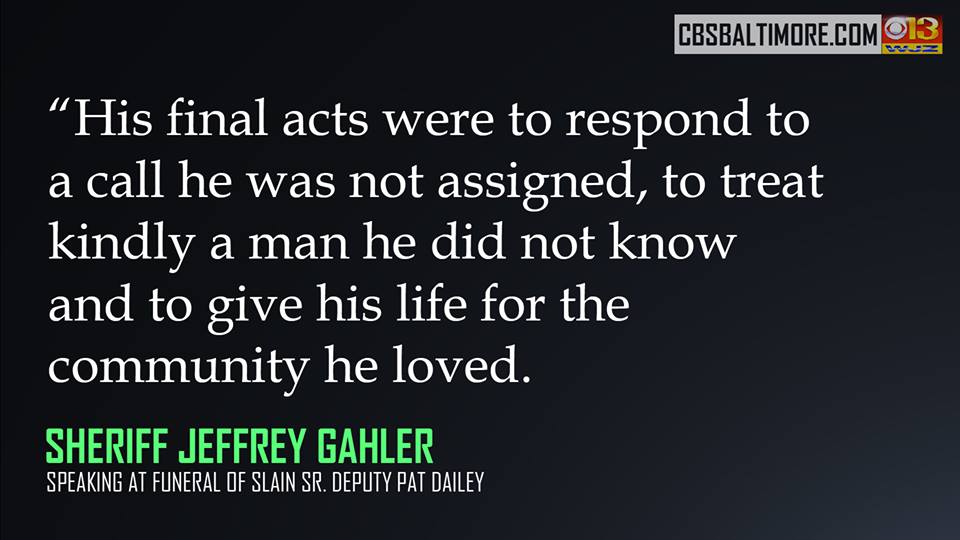