‘Deputy Digital Organizers’ Needed: Praise Bloomberg On Social Media and you Could Make $2,500 a Month

Billionaire and Presidential hopeful Michael Bloomberg is willing to pay you $2,500 a month, if you’re willing to praise him on social media.

We all have to learn to love ourselves, but some people just take it to another level of vanity.

The Presidential Campaign team for Michael Bloomberg is offering to pay $2,500 to hundreds of people. What’s the catch?  People will get paid to praise him on their personal social media accounts and via SMS.

As a report from Newsweek goes, Bloomberg’s team is looking for individuals and are willing to hire “deputy digital organizers” amounting up to more than five hundred people. These individuals would have to work up to 30 hours in a week. What would they be doing? Simply promoting Bloomberg’s viewpoints to their friends and families connected via their social media accounts and personal contacts.

Unfortunately, the outreach is only people that live in California due to the upcoming presidential primary election being held on March 3, but it could reach nationwide very soon.

The former mayor and potential 2020 Presidential candidate also apologized for the New York Police Department using a policing tactic that he has repeatedly defended as helping to lower the murder rate during his time as Mayor, known as “stop and frisk.” However, critics have condemned the measure as racist because it overwhelmingly impacted men of color.

Sen. Elizabeth Warren also had a piece to say about Bloomberg over his alleged treatment of women in his employ.

“I’d like to talk about who we’re running against. A billionaire who calls women fat broads and horse-faced lesbians, and no I’m not talking about Donald Trump, I’m talking about Mayor Bloomberg,” Warren said during the recent debate to audible gasps in the debate hall, alluding to the slew of recent stories on the mistreatment of women in the workplace at Bloomberg’s companies. 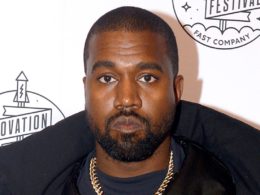 West is reportedly a candidate affiliated with the “Birthday Party,” a designation he hopes will counter the Democratic and Republican parties.
byBien Luigi

Another government shutdown looms because of Congress' inability to get along.
byAssociated Press 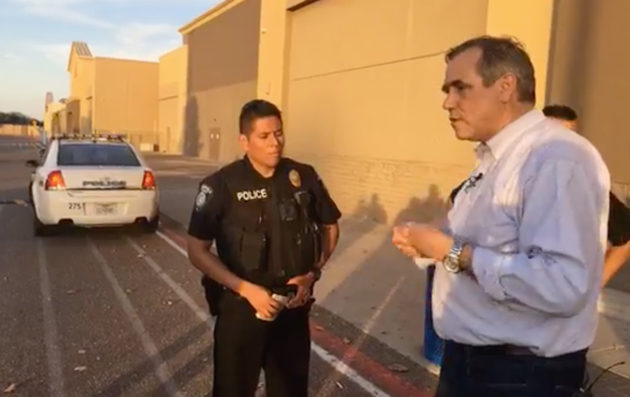 Border Patrol agents tell immigrant parents their kids are being taken so they can have a bath, but the children never return. For many parents, this may be the last time they ever see their children.
byMatt Stebbins