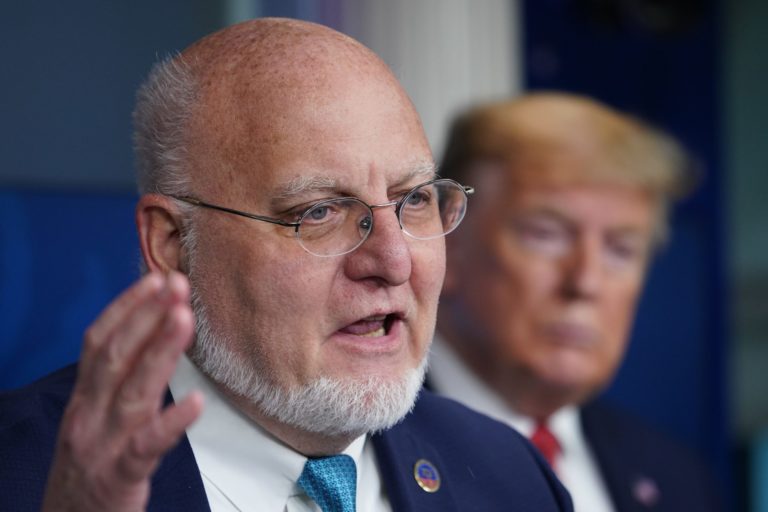 Likely to be worse than what we’ve seen thus far, CDC Director Robert Redfield issued a statement on April 21, warning of second wave of coronavirus due this winter.

Redfield says, “There’s a possibility that the assault of the virus on our nation next winter will actually be even more difficult than the one we just went through. And when I’ve said this to others, they kind of put their head back, they don’t understand what I mean.”

Further explaining, he shares that the possible return of the novel virus later this year will be far worse, because it will likely coincide with the start of the flu season. Redfield adds, “Having two simultaneous respiratory outbreaks would put unimaginable strain on the health-care system.”
The first wave of COVID-19 has already killed more than 42,000 people across the United States, and has overwhelmed hospitals, morgues, and funeral homes, subsequently.

The pandemic has also proved that most facilities are without adequate amounts of ventilators, beds, personal protective equipment and workers themselves.

Additionally, Redfield shares that the CDC and higher officials are all in discussions to try to determine the optimal strategy to use to lessen the hit.