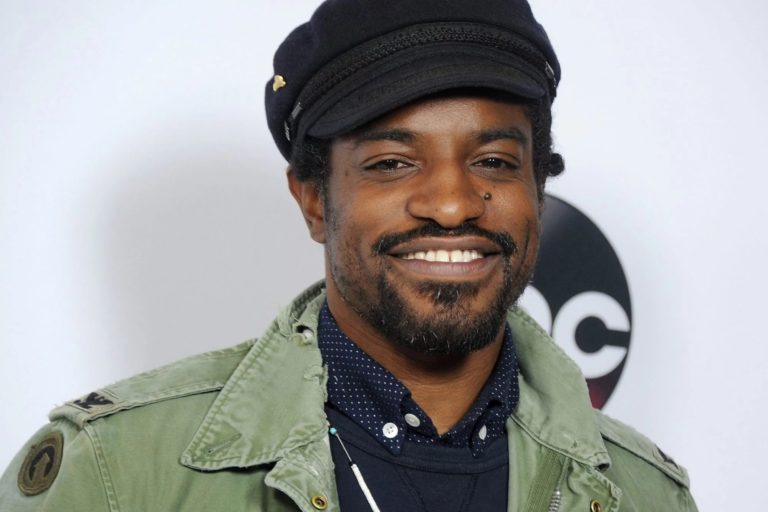 André 3000, although he hasn’t been big on posting on social media, has come forward to support a cause that’s on the minds of many these days with his first Instagram message in two years.

André announced on Wednesday, June 10, he’s releasing new merchandise inspired by the jumpsuits he wore during Outkast’s 2014 reunion tour and will give the proceeds to the Black Lives Matter movement.

The outfits received a huge reaction at the time since it included thought-provoking messages on the front like “Across cultures, darker people suffer most. Why?”

The “Love Below” creator showed in his Instagram message, a drawing of one of the pieces, which is a long-sleeve T-shirt with the word “breathe” on the front. André also made a statement about the Black Lives Matter movement in the caption.

“Something very important is happening all over the world and it is happening to all of us. How does it make you feel?” he wrote.

“For 3 days, a selection of shirts inspired by a collection of my jumpsuits will be sold and 100% of net proceeds will be donated to Movement for Black Lives @mvmnt4blklives to aid in their fight to end police brutality & racial injustice against Black people,” added the legendary rapper. “This is only one piece in the war against systemic racism. It takes all of us. BLACK LIVES MATTER … at a minimum. – 3.”

On André’s website, you’ll find 13 shirts for $75 each. Phrases on them include “Passionate about compassion,” “Have you stopped growing?” and “The hardest time of our lives.”

Many from the hip-hop community have become involved in the protests for George Floyd, a Black man who died while in the custody of a former Minneapolis police officer.

Rappers such as J. Cole, Trae Tha Truth, and Bun B reportedly have participated in separate protests, and in May LL Cool J released a freestyle in honor of Floyd and the Black Lives Matter movement.

Jay-Z also has taken action regarding Floyd’s death. He reached out by phone to Minnesota Gov. Tim Walz to express that justice needs to be served. 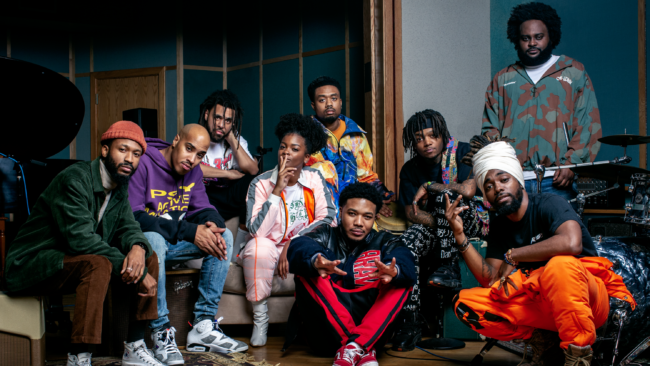 J. Cole’s Dreamville Compilation Album ‘Revenge Of The Dreamers III’ Debuts At No. 1