Hours after the video was posted on social media and went viral, the NYPD announced the officer’s suspension and an internal affairs investigation.

New York Gov. Andrew Cuomo signed a bill earlier this month that forbids chokeholds throughout the state. Still, some cops remain to use the method.

An unnamed suspect, who police say was causing a disturbance at the Rockaway Beach Queens, was placed just recently in a chokehold after cops say he flung something from a trash at them. The man appeared to be lifeless in the video. His attorney later said that he suffered bruises.

The officer who held the suspect’s neck was identified as David Afanador, according to police sources. Hours after the video was posted on social media and went viral, the NYPD announced Afanador’s suspension and an internal affairs investigation. They also released body camera footage of the entire incident.

“While a full investigation is still underway, there is no question in my mind that this immediate action is necessary. We are committed to transparency as this process continues.” It was noted that Afanador has been suspended without pay.

Despite that, a spokeswoman for the Queens District Attorney’s Office told said it will not be prosecuting the suspect in the video and will investigate the incident.

Caring for a Sick Loved One

Black Market Booty- not what you are thinking… 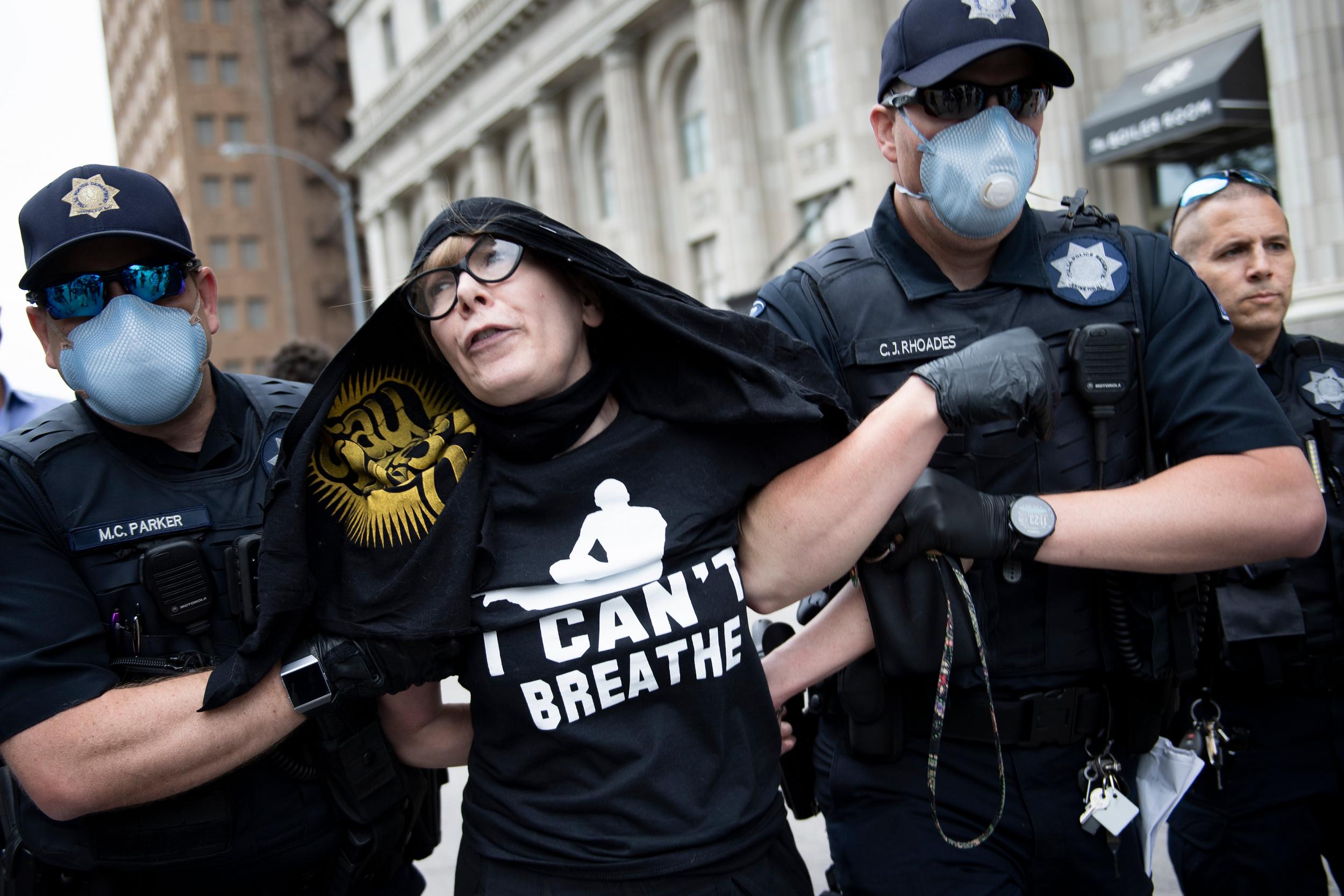 Officers tried to persuade her to leave by herself before she was “transported to booking for obstruction,” the department said in a statement.
byBien Luigi

The locals aren't the only things getting higher: More people are migrating from the high costs of living in Denver.
byCarlitta Howard

Lil Wayne is one of the biggest rappers to come out of New Orleans, Louisiana. Now, a fellow…
byVictoria Johnson