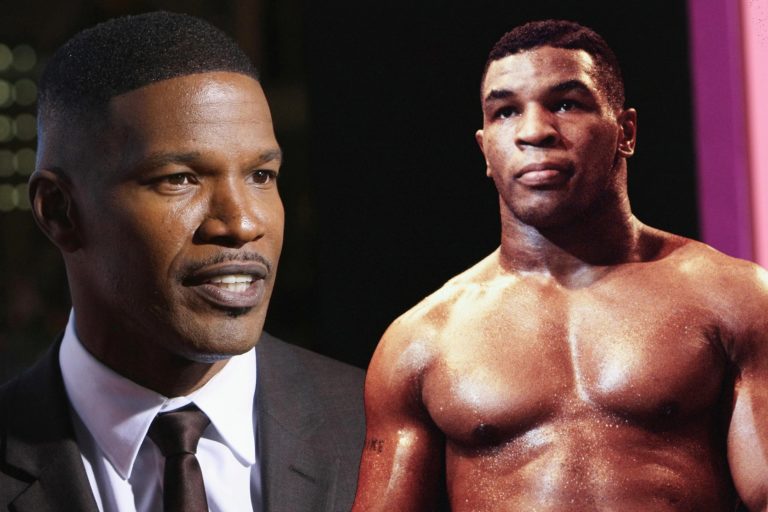 For years, Jamie Foxx has been trying to get the Mike Tyson biopic off the ground and now the project has finally taken flight. During an interview on “Catching Up,” an Instagram Live series, Foxx confirmed the news Wednesday, June 17.

The actor explained that his inspiration to play Tyson has to do with wanting to show his evolution through the years.

“I saw him at the height of his career, and then when things got bad, when things got bumpy, I also saw him as well, so what I’m excited about the movie is to show those moments of the different Mike,” said Foxx.

Foxx then explained that he once phoned Tyson and asked him how he was doing. The comedian said Tyson told him that he was happy because he no longer has the same amount of money as the past and there’s no “vultures” around.

“I said ‘oooh,’” Fox remembered thinking to himself after the conversation. “That’s the person that we want to show … Everybody evolves, everybody comes from a good or bad place and I think when we lay the layer of Mike Tyson in this story, I think everybody from young and old will be able to understand this man’s journey.”

Foxx is known to be able to mimic a number of famous voices, Tyson being one of them.

The comedian’s ability to seemingly disappear within those famous people during impersonations was seen in the 2004 Ray Charles biopic “Ray,” which got him an Oscar.

Foxx gave a sample of the Tyson impersonation during his recent interview, and some might say he sounded exactly like the boxing legend.

Physically, however, Foxx said he has some work to do to look like a young Tyson, so he’s going through a daily workout regimen.

A release date for the Tyson biopic hasn’t been announced, but Foxx has been plugging it for years. In 2015, he spoke about it on Hot 97 and explained what the opening scene will look like.

“The camera is high but not as high as the heavens, just above the trees and it’s snaking through New York … and it’s cold and people are on their way to work,” he said. “There’s this one camera and you hear focus mitts being hit … We get up to this boxing gym, we see the doors and the camera stops and you hear [the focus mitts being hit]. The door opens magically, the camera snakes in and we see in the distance a hulking figure holding focus mitts.”

Foxx said a child is hitting those mitts and an older Tyson is his trainer.

He also spoke about the film that same year on the “The Ellen DeGeneres Show” and said it will be directed by Martin Scorsese, which will be the first boxing film that Scorsese directed since 1980’s “Raging Bull.” 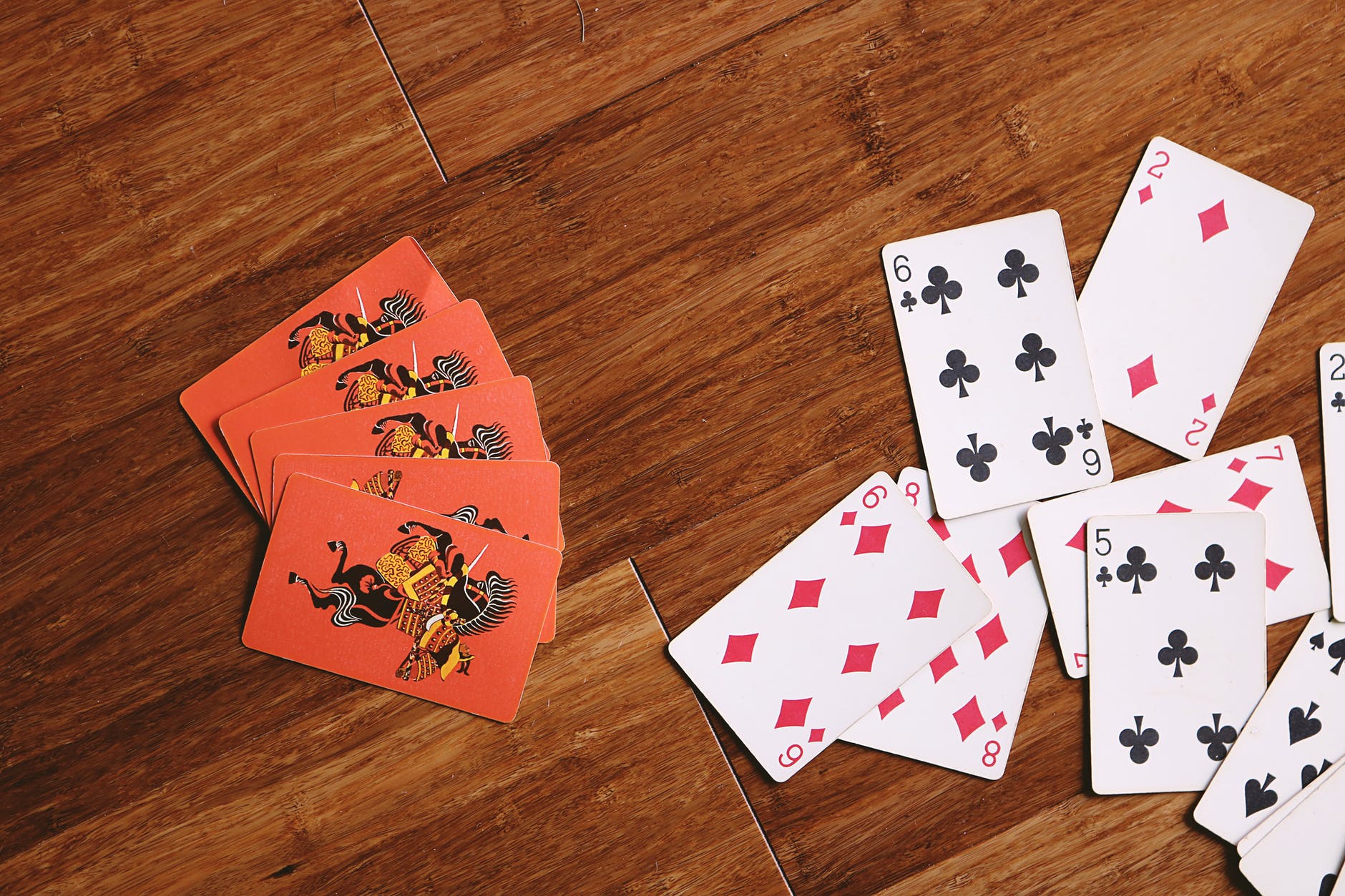