In one photo, Lori is looking up to him and they seemed as though they were about to kiss.

The speculation of Michael B. Jordan and Lori Harvey possibly being a couple has been circulating lately.

Now, it seems that they have both made their move to apparently ratify it.

Photo and video takings of the pair traveling to Atlanta together during the Thanksgiving holiday were seen on November. Additional evidences show up again during the December holidays.

Both Michael B. Jordan and Lori Harvey recently posted some snaps of each other looking like a couple, in a way that they want confirm their relationship.

Michael made their relationship IG official first when he posted some photos of him and Lori that kind of making you squint. In one photo, Lori is looking up to him and they seemed as though they were about to kiss.

Shortly after, Lori followed up with pics of her own, captioned with a brown emoji heart, doubling down on making their relationship public.

It seems as though LisaRaye is unbothered by the lyrics, and welcomes them with open arms.
byBien Luigi 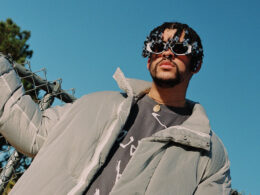 A woman accused of abusing teenagers at Oprah Winfrey’s school for girls in South Africa has been acquitted.…
byAssociated Press 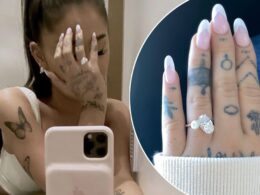 If this is the same pearl from her grandfather’s tie pin, transferred from this ring to her engagement band.
byBien Luigi