Still from the Movie
News

If you’ve seen the movie Final Destination, this story is extremely close to the original film’s plotline.  A lady that missed that fateful Air France flight last week was killed in a car accident later that SAME day.

An Italian woman who arrived late for the Air France plane flight that crashed in the Atlantic last week, killing all 228 on board, has died in a car accident, Italy’s ANSA news agency reported.

Johanna Ganthaler, a pensioner from the Bolzano-Bozen Province (South Tyrol), and her husband Kurt, were vacationing in Brazil and missed Air France flight 447 from Rio de Janeiro to Paris on June 1.

The couple took a flight to Europe later that day. The car veered off the road near Kufstein, Austria, killing Johanna.

That is some eerie ish! [source] 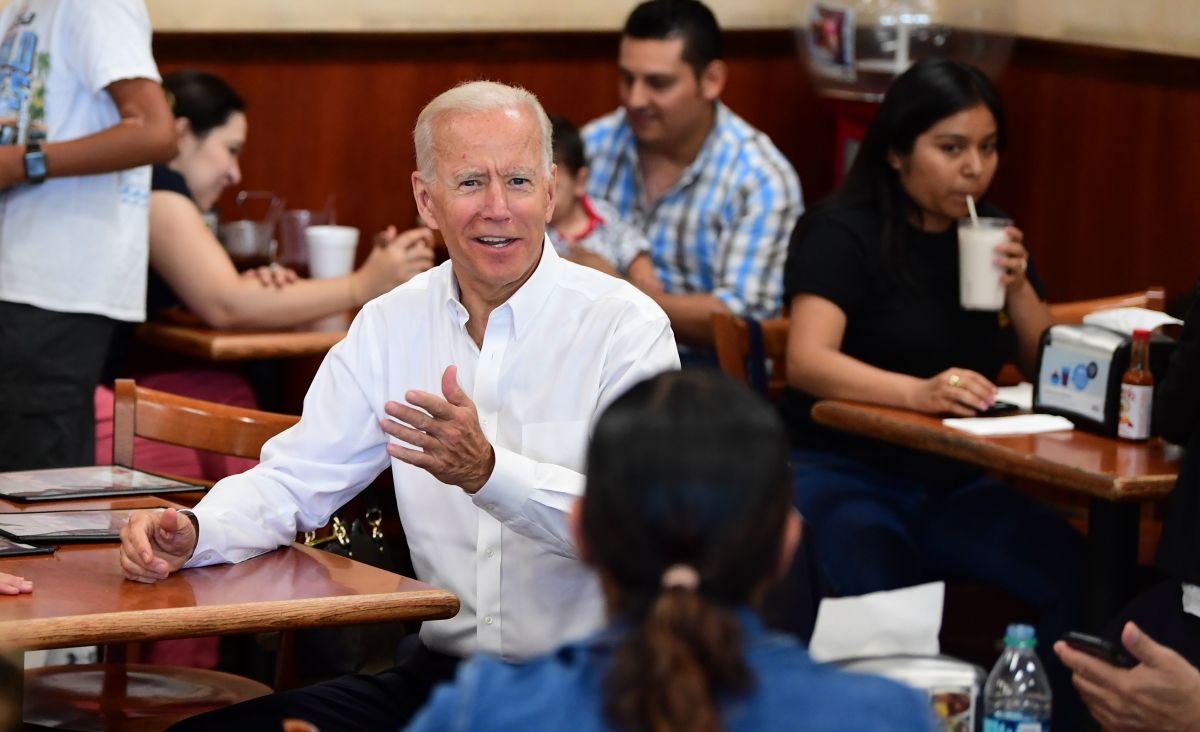