How Social Media Is Changing The Face Of Traditional Advertising

Behind all the hype going on about social media is the epic paradigm shift that is taking place in the advertising sector. In the mid nineties, television took the advertising sector by storm and this led to a deluge of TV based ads. Then in the late nineties the Internet exploded and Internet ads became the small sibling to the TV advertising giant. The interesting thing though is that web-based advertising did not really disrupt TV advertising but rather came along and complemented it.

This however was simply a transmission of TV based ads using a different media. The approach was similar and the results were also somewhat similar. Serving ads and hoping someone somewhere would have their subconscious sufficiently influenced to action the ad. If TV, then it meant going out and trying the brand or picking up the phone and making an order. If web, it’s more or less the same. But social media’s advent in the new millennium is what has really set up some disruptive ripples in the advertising market.

Advertising has traditionally relied heavily on creative capture. This means for an advertising agency, their main intention of creating ad copy is to capture the attention of the viewer, listener, etc. This has had the sole impact of forcing companies to come up with more and more creative ideas as they try to outdo both real and perceived competition (including out doing themselves).

The outcome has been an over stretched creative community with ideas that begin to overlap and mimic each other even if each party is unaware of the other. Social media on the other hand is an engagement channel. People who use social media use it to have a continuous stream of conversations in different media. This could be in the form of photos, video, blogs, comments, etc. It’s not about creativity and killer ads, it’s about conversations. This has had many advertising agencies and corporations baffled because unlike humans who are inherently social beings, brands are not.

The emerging paradigm shift is therefore forcing ad agencies and companies to begin to socialize their brands. It’s becoming obvious for these brands that one-off genius adverts are not good enough any more. People want engagement. People want parity. No one wants to be labelled a customer any more because through social media, everyone has multiple roles; receivers, critics, transformers, creators, advocates, etc. The age of the couch customer is over and we are seeing the rise of the truly empowered global citizen.

So, what can brands do to become social? The answer lies in crafting ongoing story strings that keep the people the brand is talking with engaged, communicative and responsive. It’s no longer a game of numbers but a game of stories. The more people get talking the better the brand visibility and strength. Ultimately, the battle for brand supremacy will no longer be fought and won in advertising conversions but rather in referrals within customer social networks. 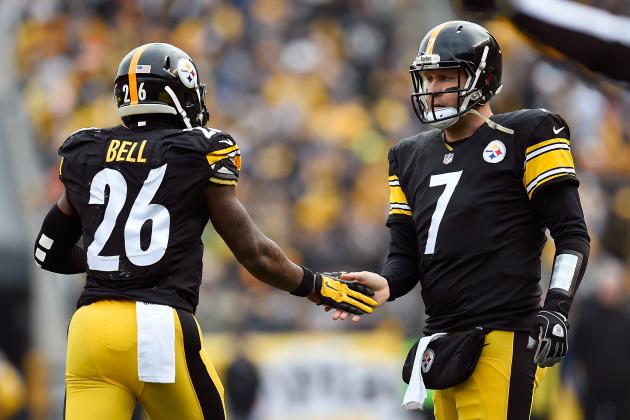 My (Not So) Bold NFL Predictions For the 2015 Season