NEW YORK — They won’t be there in person, but singer Whitney Houston’s millions of fans worldwide will be able to share in her homecoming service Saturday as they watch her private funeral on the Internet.

It will provide a much-needed connection for fans who have lacked a formal place to eulogize Houston, one of the world’s best-selling artists who died in Beverly Hills, Calif., on Saturday at the age of 48.

Some have gathered and placed flowers outside the Newark, N.J., church where the funeral will be held by invitation-only at the request of Houston’s family, who wish to maintain some privacy. Others have stopped by the funeral home. But many have longed to share more fully in commemorating the superstar’s life, and have shown their grief in one of the few ways available to them – by buying her music.

Houston’s funeral will be at New Hope Baptist Church, where she sang as a child. Her eulogy will be given by gospel singer Marvin Winans, a Grammy Award winner and longtime family friend. Afterward, Houston will be buried in Fair View Cemetery in Westfield, N.J., according to her death certificate. Her father, John Russell Houston Jr., was buried there in 2003.

Meanwhile, in Los Angeles, investigators for the coroner’s office have subpoenaed records from the singer’s doctors and pharmacies who dispensed medication found in the hotel room where she died.

Investigators have not said what medications they have recovered from Houston’s room at the Beverly Hilton Hotel. The singer was found underwater in a bathtub by a member of her staff hours before she planned to attend a chic pre-Grammy gala. Police have said there were no signs of foul play and Winter said there were no signs of trauma on her body when an autopsy was conducted on Sunday.

It will be weeks before toxicology results reveal the medications and quantities, if any, that were in Houston’s system when she died. The Grammy winner’s history of substance abuse has added to the speculation that her death may have been caused by prescription drugs.

In a 2009 interview with Oprah Winfrey, Houston talked about how she was deeply shaken by the death of singer Michael Jackson. Jackson died at age 51 that year from an overdose of the anesthetic propofol.

“I was getting scared,” she told Winfrey. “I was looking at myself going, `No, I don’t want this to be like this. This can’t happen. Not both of us.’”

Like Jackson, Houston was on the verge of a career comeback before her death on Feb. 11. And, like Jackson, sales of her recordings have soared since her passing as fans try to recapture her glory days in the 1980s and 1990s. Old recordings have been propelled to the top of sales charts on iTunes and Amazon.com.

Houston’s publicist, Kristen Foster, announced Wednesday that The Associated Press will be allowed a camera at Saturday’s funeral in Newark. The AP will stream the service on http://livestream.com/aplive . The event also will be available to broadcasters via satellite. 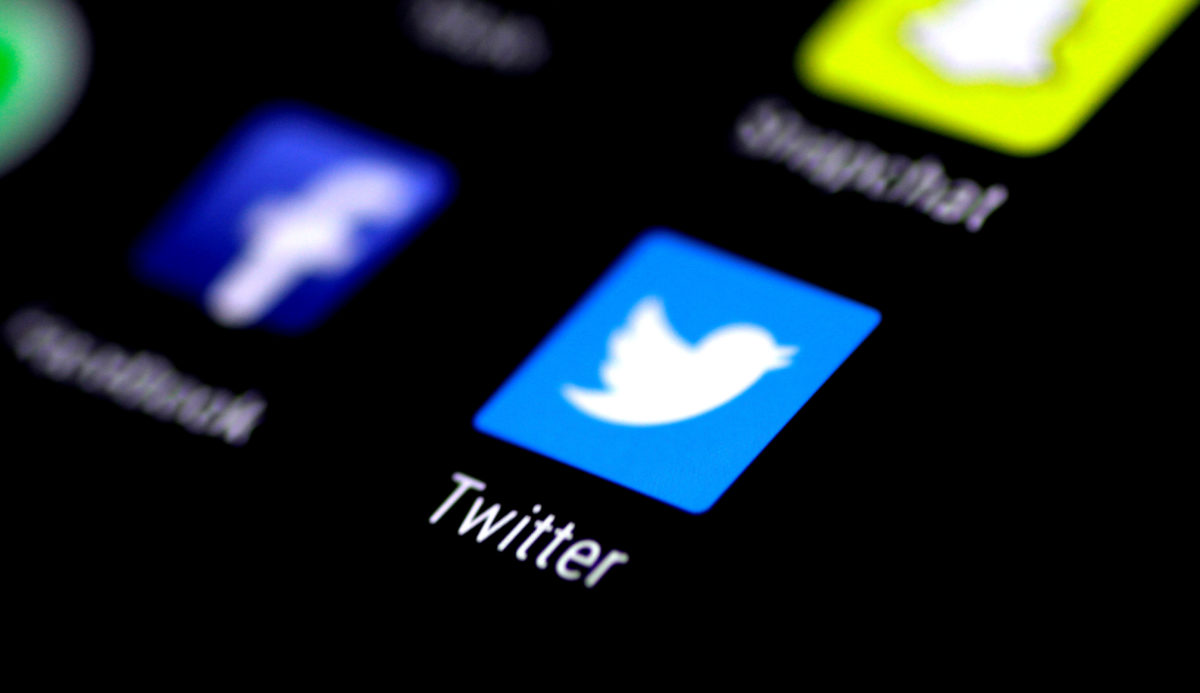