Windows 8 Will Officially Be Released In October 2012

Windows 8 is slated for an October 2012 release and Microsoft has to make it a super success if it is to gain relevancy in the fast growing tablet market.

Microsoft has its work cut out with Windows 8. So much seems to be riding on this OS that it’s difficult not to imagine the sort of pressure Microsoft must be under to ensure that the metro-style operating system wins big.

This is why the company has said that it would be finishing work on the OS by summer 2012 and should be able to launch the final version by October this year, just in time for the shopping season. The company is betting big on using the OS to challenge Apple and the iPad owing to the rising popularity of tablet computers.

In fact, the company wants to go a step further and integrate the OS across all devices, from PC to smartphone, without having to change the basic functions of the operating system.

In the past, operating systems were designed specifically for a particular device, and this is what happens with Apple products as well with the iPhone and iPad using iOS and the desktop Macs using Mountain Lion.

Microsoft however wants to go one up on this by launching a system that can be deployed across multiple devices with only cosmetic features changing. They will however have to really put their best foot forward if they are to catch the runaway train that is Apple.

As Gartner Inc. analyst Michael Gartenberg put it, “If they (Microsoft) miss the September-October time-frame, they’re going to be stuck without being able to ship anything in 2012. The last thing Microsoft wants to have is a situation where there are no compelling Windows tablets at a time when the new iPad looks like it’s going to be a good seller for the holidays.”

That said, Windows 8 does offer a fresh start for all PC users and this could be translated into wins for Windows Phone and anticipated Windows tablets from Lenovo and Nokia. Windows 8 will ship on traditional PCs from Dell, HP, Gateway, Sony, Asus, Toshiba, Lenovo and Acer.

American Express has announced a new marketing deal with Twitter that will turn your tweets into coupons.
byDaniel Mbure

How to set up and utilize a VPN?

A VPN or virtual private network should be utilized when you are accessing a wifi network either on a PC or a cell phone.
byTUT Staff

How to Get Over Your Cell Phone Addiction

Most people are addicted to their cell phones without even knowing it. We show y'all how to address the problem.
by 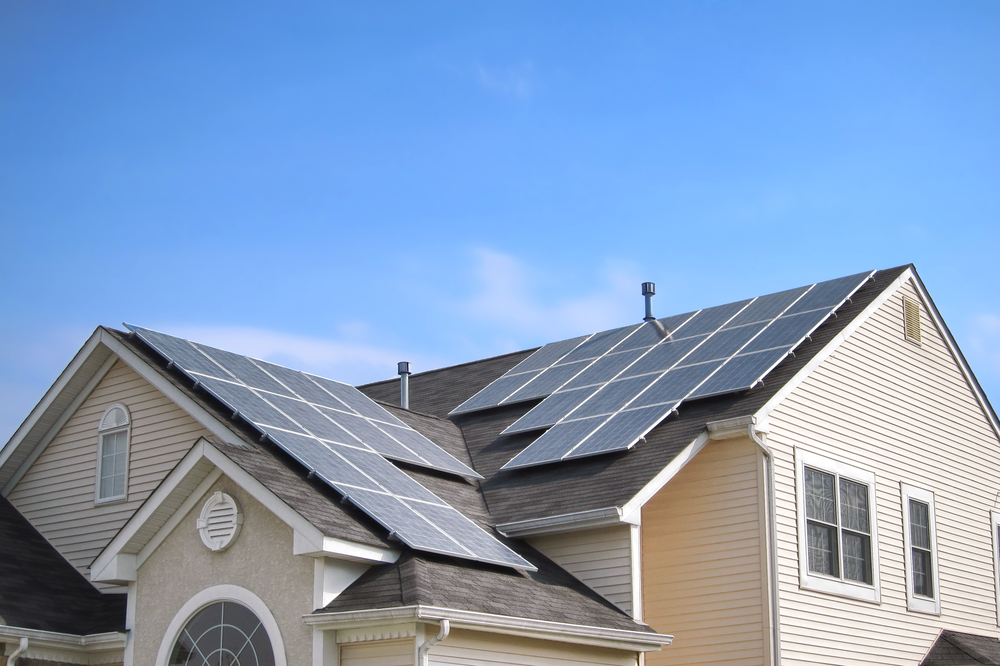