Nigeria for a long time now have been dealing with very chaotic and deadly  situations ranging from stampedes to ethnic clashes.

Many cases have been reported; recently at least 16 people died during a stampede involving a scramble for government jobs in the country when hundreds of thousands were invited to apply for fewer than 5,000 positions.

The Interior Minister Abba Moro said the applicants were responsible for the deaths due to their lack of patience, however the activists blamed the ministry and called for the minister to be fired as reports from the emergency officials suggested that the death toll could rise.

As per the world bank the people of Nigeria are looking for work without success, thus raising the rate of unemployment to 24 percent of the 170 million population meaning nearly 41 million are unemployed.

Unemployment among young people aged under 24 has hit highs of 38 percent according to official statistics but is actually nearer to 80 percent.

During another incident, gunmen brutally killed and torched at least 100 people and razed homes in central Nigeria, where land disputes, different ethnicity is the talk of the region.

The Police had also reported raids by Fulani herdsman at wee hours of Friday night on three villages in Kaduna state but the statement did not cover the death toll.

Hundreds have fallen the past years in clashes between the Fulani and the Berom.The Fulani are cattle-herders and Muslims while the Berom are Christians.

“I saw three people running into my house to take refuge.

They were macheted to death before my eyes,” he said, adding that he saw a Fulani neighbor directing the gunmen where to go. 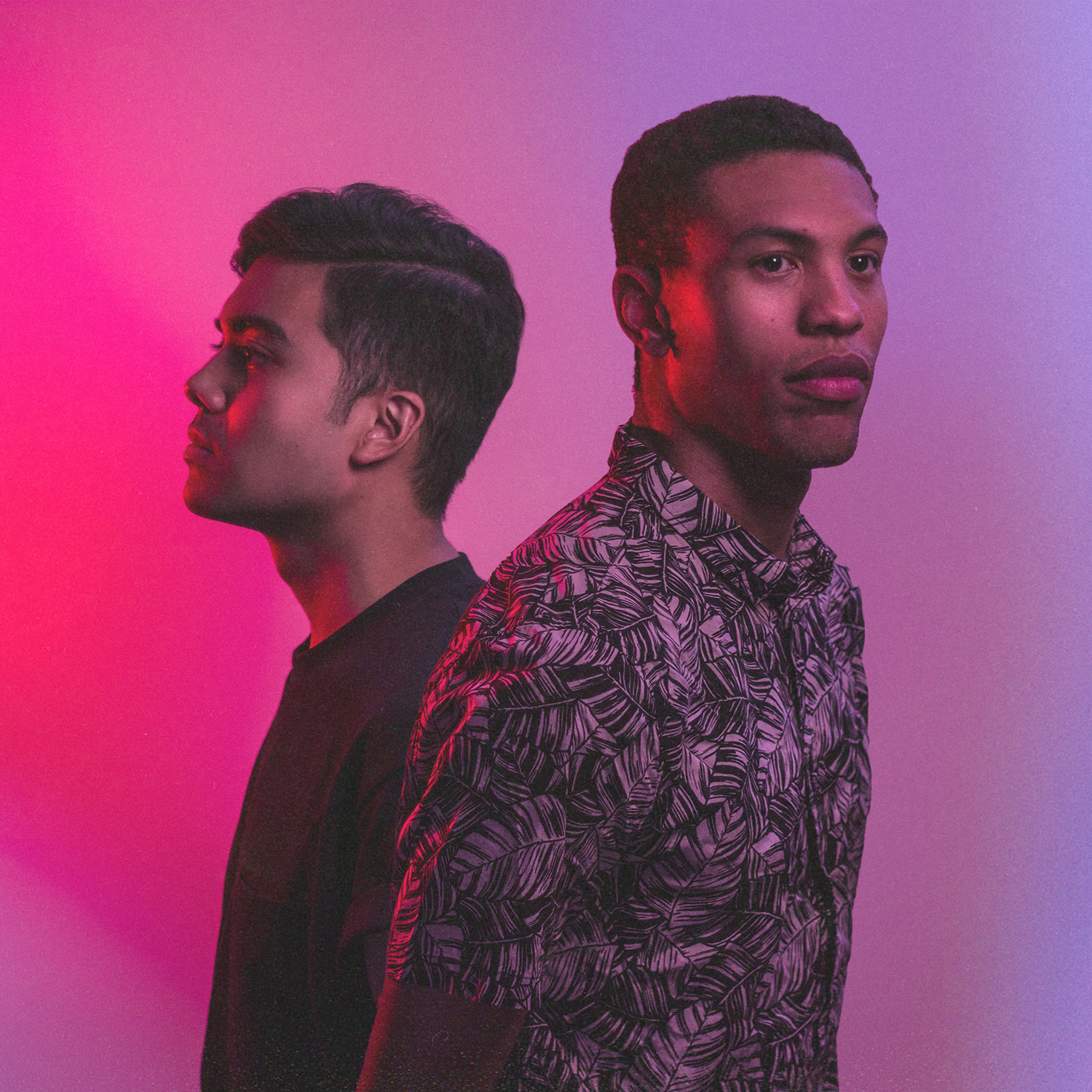