Jay-Z definitely knew what he was doing when he signed the island beauty and made her the workhorse of his label. 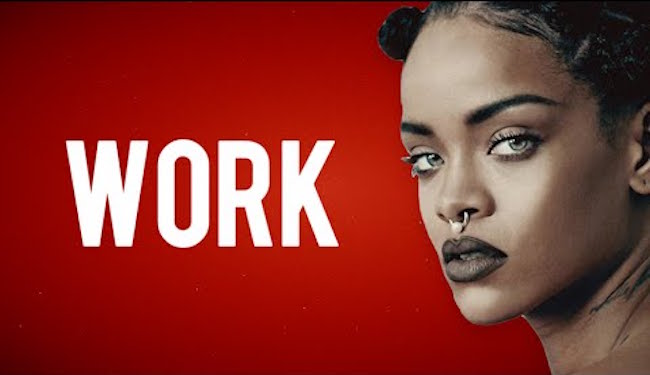 Jay-Z definitely knew what he was doing when he signed the island beauty and made her the workhorse of his label. The collaboration has paid off handsomely for both parties, with Rihanna claiming her 14th #1 song of her career with ‘Work’, , which places her third on the all-time list behind the Beatles with 20 and Mariah Carey with 18.

But that’s not all for Ri-Ri’s current single as it is her ninth #1 in a row, bringing her total weeks at the #1 spot to 59, second only to Mariah Carey’s 79 weeks, and tied with The Beatles. This news is sure to make all the other pop divas scream “show me the receipts”, but the proof is in the pudding and Billboard tells no lies!

40,000 Verizon Workers On Strike, Bernie Sanders Shows Up For Support.

One rapper explores how the Cosby sex scandal has tainted his memories of the classic television show.
byVictoria Johnson

On August 21st, Frank Ocean dropped his long awaited album "Blond". Heads were giddy with excitement upon its release. Did it live up to expectation?
byNegra With Tumbao