The featured picture for this article is from a group of Texas high school students during their senior class photo, reported earlier this month. Whether by joke, hate, or just clear ignorance, the subject must be addressed.

Many understand that the concept of “race” is a social construct dating back to the 18th century, and perhaps before that. Race was given as reasoning behind the treatment and trade of Africans to the New World. Africans were seen as lesser, often referred to as “property.” After emancipation throughout much of the western world in the 19th century, slave traders and plantation owners passed down racial biases, trickling down their family trees to the point where many still hold these biases today, but mostly in private. 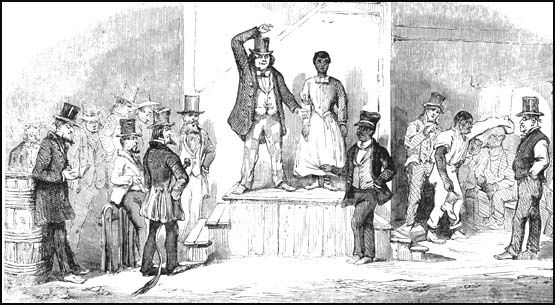 Despite the invention of “race,” many people in the public spotlight today feel that their skin color sets them apart from others. These individuals do not deserve recognition but a simple Google search would be revealing. And just for my white readers, there are people of other races that feel this way as well, however it they are most likely smaller in number and definitely much less vocal.

It is not a surprise that the current President of the United States has followers who feel as if they are superior to others. No, not all of his supporters or voters feel this way, but it is a concerning aspect nonetheless. This ideology has again surfaced as a problem; some would even argue that it never went away. Regardless, we are seeing a rise in hate crimes that can be attributed to this kind of mentality. The way to combat this is by being louder than the ignorance and making it known that this will not be acceptable. However, violence is never the answer and can forever be used as a form of recruitment for the cause.

Just remember that the cure for the “race” epidemic starts at the grassroots level, inside each and every one of us. Prejudice and hatred are learned characteristics, not innate. Of course we all have our biases. It is important to recognize the biases we each have and proactively battle ourselves within our own minds. We must raise generations who will understand there is not difference between them and their neighbors. Perhaps then we can deconstruct the myth of race.

Bernie Sanders “Very Unlikely” To Ever Run For President Again, He Reveals